PESHAWAR: A Pakistani anti-terrorism court sentenced two men, including a local government official, to life in prison yesterday for their role in the brutal campus lynching two years ago of a university student accused of blasphemy. Mashal Khan, 23, was attacked and killed by a mob on the campus of a university in Mardan, in Khyber-Pakhtunkhwa province, following a dormitory debate about religion.

In February last year the court convicted 31 people, sentencing one person to death, while acquitting 26 others. A joint investigation team had later found the blasphemy allegations against Mashal Khan to be false. Outrage over the killing raised concerns about the misuse of Pakistan’s draconian blasphemy laws, which stipulate the death sentence for insulting Islam or the Prophet Muhammad. Yesterday the court sentenced two more men to life imprisonment, while acquitting two others.

Arif Khan, a local government official who had been a member of Prime Minister Imran Khan’s ruling Pakistan Tehreek-e-Insaf (PTI) party, was convicted for provoking and participating in the lynch mob. The court ruling noted two videos in which Khan is seen “torturing Mashal” and “congratulating his co-accused for committing the murder”. Khan’s grave continues to be guarded by police, due to fears that it will be defaced by religious hardliners despite his name being cleared of blasphemy.

In a separate case in the eastern city of Bahawalpur, a college student was arrested and charged on Wednesday for stabbing his English professor to death. Police said the student was angered by a farewell party that the professor was organizing, believing it was un-Islamic as women would attend.

In a video of his pre-interrogation released on social media, the student confessed to stabbing his professor Khalid Hameed, saying he “spoke against Islam” and that “it’s a good thing” he died. He said he had not reported his professor to the authorities because “the law protects blasphemers”. -Reuters 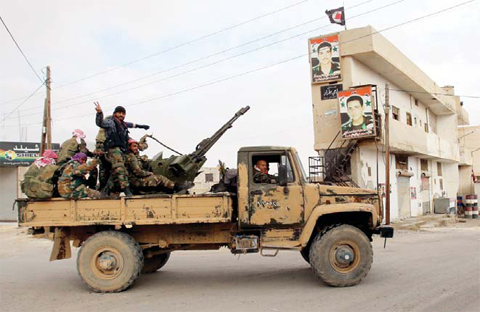 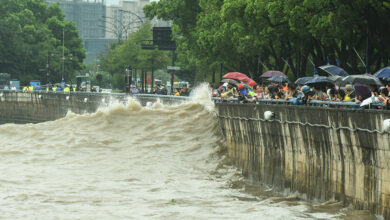 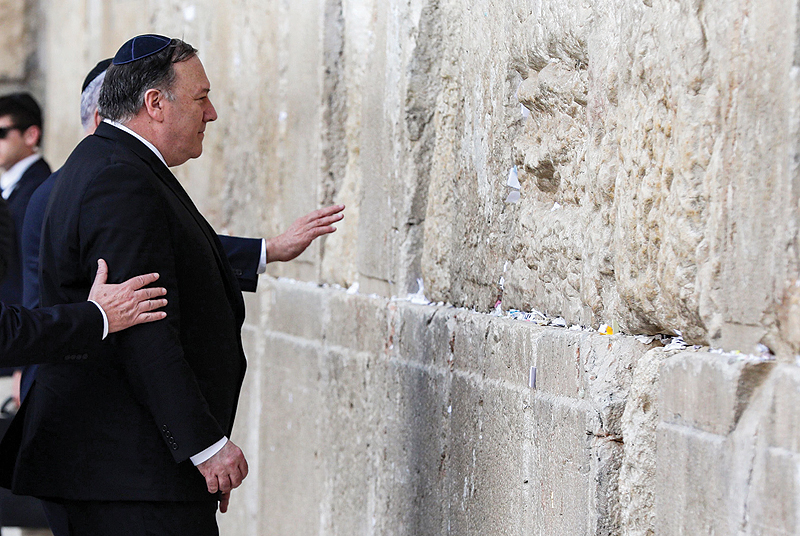 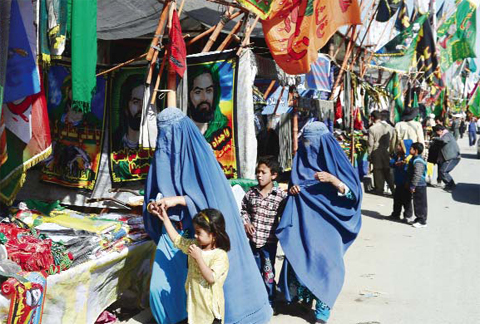