DUBAI: Pakistan and India squared off at the legal crease at a hearing at the International Cricket Council headquarters in Dubai yesterday after the two sides failed to honour a deal to compete in several bilateral series. The Pakistan Cricket Board (PCB) is demanding 70 million dollars in compensation from India, claiming that a memorandum of understanding signed in 2014 had guaranteed six bilateral series between 2015 and 2023.

However the Board of Control for Cricket in India (BCCI) have said they are unable to play against Pakistan until their government gives them permission and dismissed the agreement as not legally binding. The hearing is set to last until October 3. ICC’s chief executive David Richardson last week urged the two nations to resolve the matter between themselves rather than seeking arbitration. “It is a matter between India and Pakistan. We would like the resumption of ties between the two nations on a bilateral basis,” said Richardson. “We will facilitate any settlement decision if we can. Other than that, it is up to the two nations.” India- Pakistan ties, including sports and cultural contacts, plummeted after the 2008 militant attacks in Mumbai, which New Delhi blamed on Pakistani militant groups. There has been just one bilateral tour since, when Pakistan visited India to play two Twenty20s and three one-day internationals in December 2012 and January 2013.

Pakistan and India continue to play each other in international events, including last month’s Asia Cup in Dubai. India won that event while Pakistan failed to reach the final.

Meanwhile, Pakistan’s national selection committee yesterday recalled former opener Mohammad Hafeez for the two-match Test series against Australia to reinforce its batting following a failed Asia Cup campaign. The 37-year-old was not part of the original 17- member squad announced last week, but after Pakistan suffered losses at the hands of arch-rival India and Bangladesh in the Asia Cup the squad reached out to Hafeez. Pakistan failed to qualify for the final in the tournament, which India won after beating Bangladesh by three wickets in Dubai on Friday.

Pakistan had previously nursed high hopes for Shan Masood in the ongoing four-day match for Pakistan ‘A’ against Australia in Dubai but he fell for just 14, forcing the selectors to include Hafeez. “The national selection committee and the team management has decided to include Hafeez for the two Tests against Australia,” said the Pakistan Cricket Board in a statement. The first Test against the Australians starts in Dubai on Sunday with the second outing scheduled to begin on October 16. Hafeez played the last of his 50 Tests against England in Birmingham in August 2016. 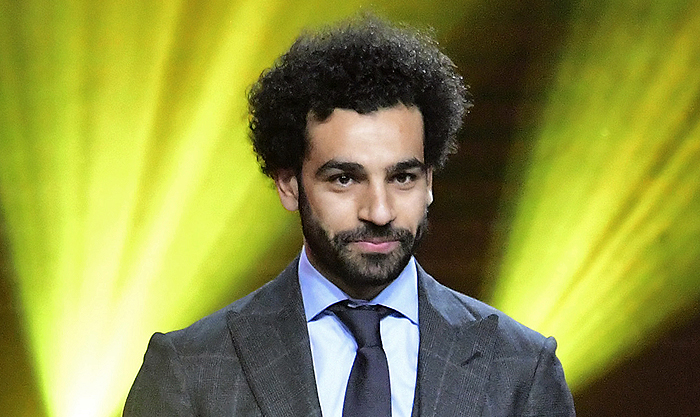 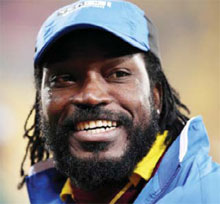 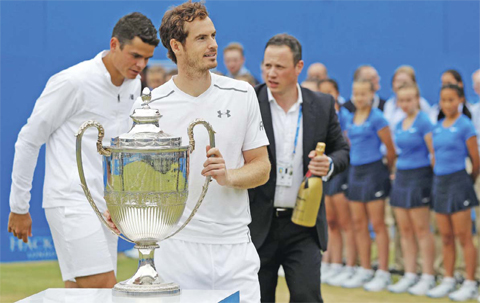 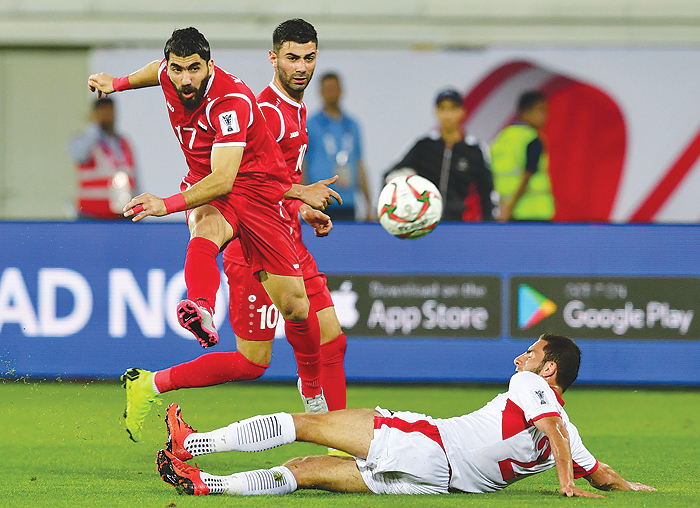