ISLAMABAD: Pakistani lawyers staged a nationwide strike yesterday after dozens of colleagues were slain in a suicide bombing that killed 74 people at a hospital in the southwestern city of Quetta. Medical staff said up to 60 of those killed in Monday’s bombing at a government hospital were lawyers who had gathered to mourn the assassination earlier that day of the president of the Baluchistan Bar Association, Bilal Anwar Kasi. Yesterday morning, four of over one hundred people wounded, including two more lawyers, died in hospital, taking the toll to 74, said Abdul Rehman, the medical superintendent at the Civil Hospital Quetta.

Shops, businesses, schools and universities in the city and several other towns in the southern province of Baluchistan remained closed as the government announced three days of mourning. Islamic State was one of two Islamist militant groups to claim responsibility for the atrocity, although officials and analysts said they had doubts over whether the Middle East-based movement was behind the blast. It was the deadliest militant attack in Pakistan this year and the latest in a string of strikes on lawyers, seen by some militants as an extension of the state and so legitimate targets.

“How weak and pathetic are these people who target hospitals, where women and children, where patients, go to get treatment?” Ashtar Ausaf Ali, Pakistan’s attorney general, said yesterday at a protest outside the Supreme Court in the capital Islamabad. Supreme Court Bar President Ali Zafar called for the government to do more to protect lawyers. “Lawyers are relatively more vocal against militancy and they are fighting cases against people accused of terrorism, so it would make sense that they are being targeted,” said Ali Malik, a Lahore-based lawyer. “An attack on lawyers makes a mockery of the law enforcement agencies, it undermines the promises of the state against terrorists and breeds fear among vulnerable citizens.”
Doubts over claims

The bombing in Quetta, the provincial capital of Baluchistan province, was initially claimed by Jamaat-ur-Ahrar, a faction of the Pakistani Taleban that is fighting to overthrow the government and impose strict Islamic law. Later, however, Islamic State said one of its fighters carried out the attack, in what would mark an escalation in the ability of the group, or its regional offshoots, to strike in Pakistan. “A martyr from the Islamic State detonated his explosive belt at a gathering of justice ministry employees and Pakistani policemen in the city of Quetta,” Islamic State’s Amaq news agency reported.

Some Pakistani analysts were sceptical. “The ISIS claim seems very unconvincing,” said Imtiaz Gul, director of the Center for Research and Security Studies in Islamabad. “The claim of responsibility by Jamaat-ur-Ahrar is more credible,” said Muhammad Amir Rana, head of the Pakistan Institute for Peace Studies. He noted that Jamaat had sworn loyalty to Islamic State’s Middle East leadership in 2014, but later switched back to the Taleban. “Every time they have carried out an attack, they have taken responsibility independently (of Islamic State),” Rana said.

It remains unclear what ties, if any, Jamaat has to Islamic State, whose leadership is a rival to both the Taleban and Al-Qaeda over claims to represent the true Islamist Caliphate. In September 2014, Jamaat-ur-Ahrar rejected the Pakistani Taleban during a leadership struggle and swore allegiance to Islamic State, also known as Daesh. By March 2015, the group was again swearing loyalty to the main Pakistani Taleban. The reason for its return to the fold remains murky, but Jamaat also never specifically disavowed Islamic State. Only last week, Jamaat was added to the United States’ list of global terrorists, triggering sanctions.

Baluchistan, which borders Afghanistan, is home to many militant groups, most notably sectarian outfits who have launched a campaign of suicide bombings and assassinations of ethnic Hazaras – Persian-speaking Shiites who mostly emigrated from Afghanistan and are a small minority of the Shiite population in Sunni-majority Pakistan. “Many groups based in Baluchistan have an anti-Shiite agenda, so they find ideological linkages with ISIS,” said a military official who was based in Quetta until 2015. “But is ISIS present there to a degree that they can carry out this kind of well-planned, pre-meditated attack? I don’t think that is possible.”- Reuters 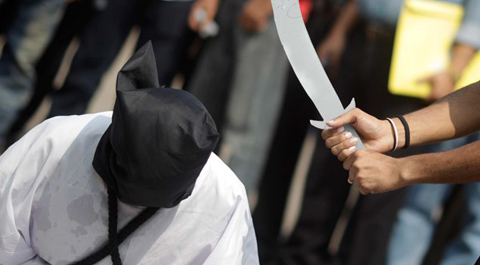 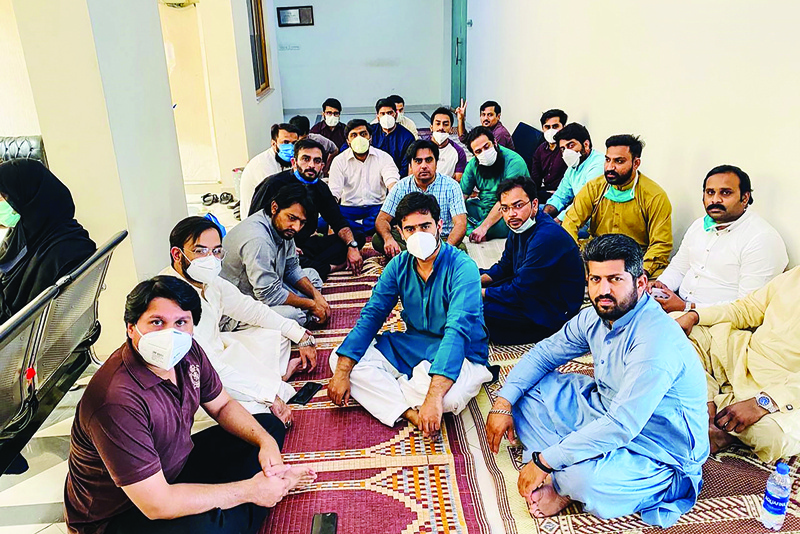 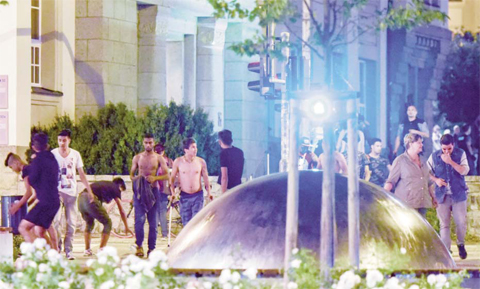 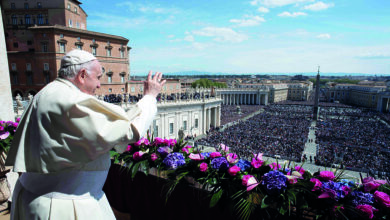 Pope calls for free access to holy sites in Jerusalem