Women could be seen in the front row and throughout the crowd during the funeral prayers – highly unusual in Pakistan, where the genders are often segregated for prayers and social events, but symbolic of Jahangir’s leadership in the long battle for women’s rights in the conservative, patriarchal country. “Asma’s death has created a wide gap that looks to be never filled,” one attendee, college teacher Said Raheem Ul Haque, told AFP as the service began.

Jahangir, who died of cardiac arrest on Sunday aged 66, was a lawyer who co-founded the Human Rights Commission of Pakistan and also served as United Nations Special Rapporteur on human rights in Iran. She was widely admired in the international humanitarian community and was seen as a champion of the downtrodden in Pakistan, which has a troubled rights record, especially for minorities. Her death has sparked an outpouring of tributes from global human rights groups and political leaders, including the United Nations Secretary-General Antonio Guterres – who called her a “human rights giant” – and Pakistan’s Nobel prize winner Malala Yousafzai.

‘Our moral compass’
Newspaper front pages have been dominated by accolades to “Asma the fearless”, while social media has seen a tsunami of acclamations, with many questioning what Pakistan will do without her. “Once you get over the shock and sadness, there is eventually a panic about how we will find our moral compass now. Rest in power @Asma_Jahangir,” tweeted Ahmer Naqvi, of Pakistani music platform Patari. Jahangir faced death threats, beatings and imprisonment to win landmark human rights cases while standing up to dictators.

The rights commission which she helped create made its name defending religious minorities and tackling highly charged blasphemy accusations along with cases of “honor” killings – in which victims, normally women, are murdered by a relative for bringing shame on the family. Jahangir secured a number of victories during her life, from winning freedom for bonded laborers from their “owners” through pioneering litigation, to a landmark court case that allowed women to marry of their own volition.

She was also an outspoken critic of the powerful military establishment, including during her stint as the first-ever female leader of Pakistan’s top bar association. Jahangir was arrested in 2007 by the government of then-military ruler Pervez Musharraf and held under house arrest. In 2012 she claimed her life was in danger from the feared Inter Services Intelligence spy agency. – AFP 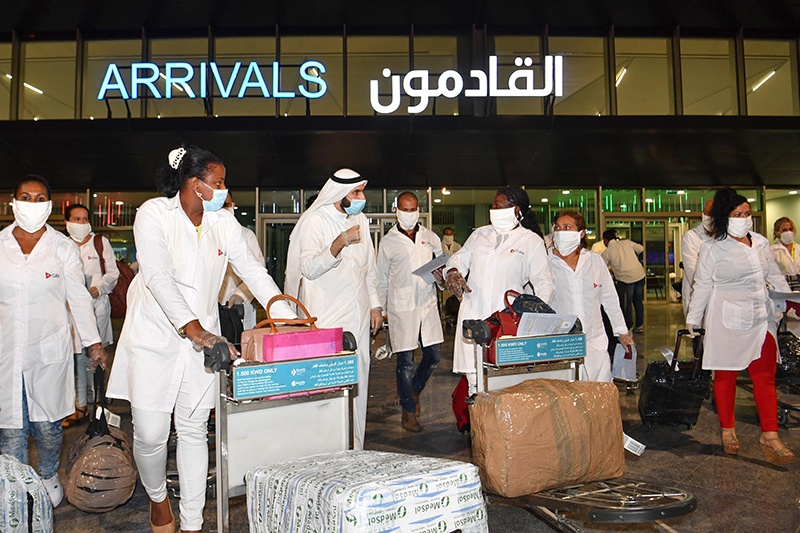 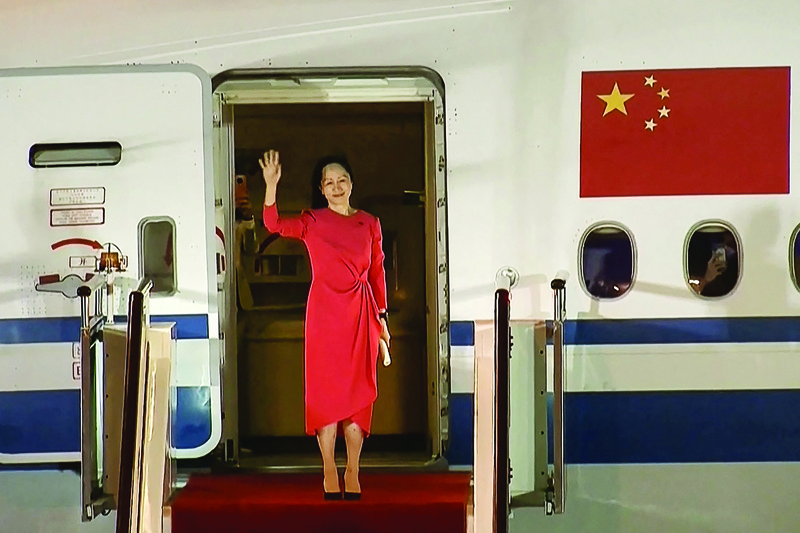 Huawei exec lands in China after US deal 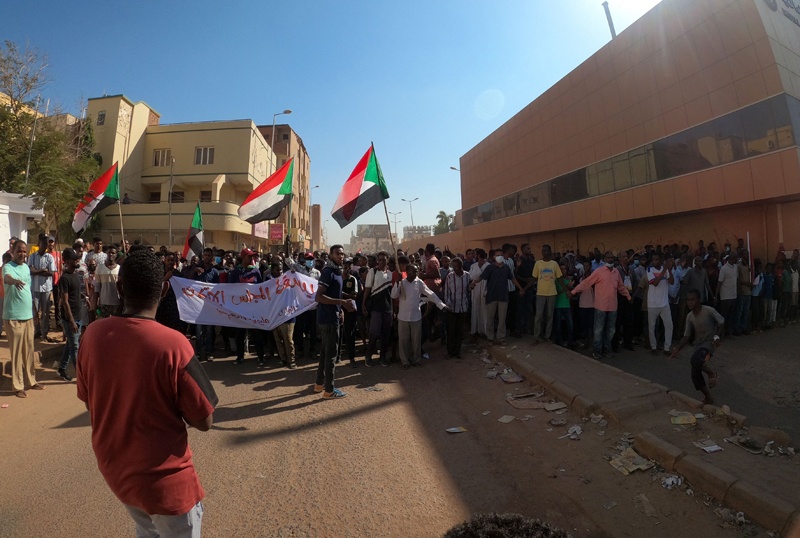 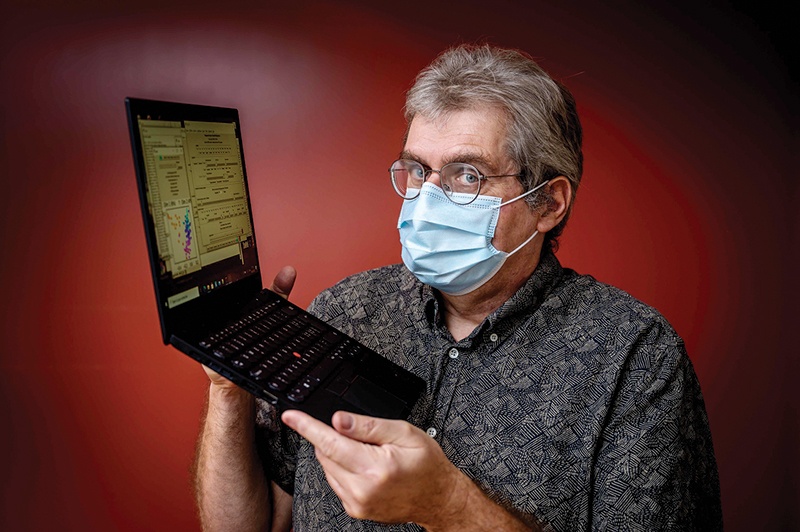