At least 31 killed in suicide blast at polling station

ISLAMABAD: Pakistan was locked in a close and tense election race yesterday, pitting cricket hero Imran Khan against the party of jailed ex-Prime Minister Nawaz Sharif in a process marred by a suicide bomb that killed 31 people near a polling station. Neither Khan nor Sharif’s party appeared likely to win a clear majority in the too-close-to-call election, with results likely to be known by around 2 am local time today. The outcome could lead to a weak coalition government at a time when Pakistan urgently needs to address a foreign currency crisis and may need to go to the International Monetary Fund (IMF) for a second bailout in five years. About 106 million people were registered to vote in polls that closed at 6 pm (1300 GMT).
Khan has emerged as a slight favorite in national opinion polls, but the divisive race is likely to come down to Punjab, the country’s most populous province, where Sharif’s party has clung to its lead in recent surveys. The election will be only the second civilian transfer of power in Pakistan’s 71-year history. But campaigning has been plagued by allegations the powerful armed forces have been trying to tilt the race in Khan’s favor after falling out with the outgoing ruling party of Sharif, who was jailed on corruption charges this month.

Sharif’s party had called for voting to be extended by an hour, saying people were still lining up and could be turned away without casting ballots, but election officials denied the request. About 371,000 soldiers have been stationed at polling stations across the country, nearly five times the number deployed at the last election in 2013.

Anti-corruption crusader
Whichever party wins, it will face a mounting and urgent in-tray, from a brewing economic crisis to worsening relations with on-off ally the United States to deepening cross-country water shortages. An anti-corruption crusader, Khan has promised an “Islamic welfare state” and cast his populist campaign as a battle to topple a predatory political elite hindering development in the impoverished mostly-Muslim nation of 208 million people, where the illiteracy rate hovers above 40 percent. “This is the most important election in Pakistan’s history,” Khan, 65, said after casting his vote in the capital, Islamabad. “I ask everyone today – be a citizen, cherish this country, worry about this country, use your vote.”

Khan has staunchly denied allegations by Sharif’s Pakistan Muslim League-Nawaz (PML-N) party that he is getting help from the military, which has ruled Pakistan for about half of its history and still sets key security and foreign policy in the nuclear-armed nation. The army has also dismissed allegations of meddling in the election.

Struggle to win
Khan’s Pakistan Tehreek-e-Insaf (PTI) party has inched ahead of PML-N in recent national polls, but even if it gets the most votes, it will likely struggle to win a majority of the 272 elected seats in the National Assembly, raising the prospect of weeks of haggling to form a messy coalition government. Such a delay could further imperil Pakistan’s economy, with a looming currency crisis expected to force the new government to turn to the IMF for Pakistan’s second bailout since 2013. PTI has not ruled out seeking succor from China, Islamabad’s closest ally.

Sharif’s PML-N has sought to turn the vote into a referendum on Pakistan’s democracy, and has said it was campaigning to protect the “sanctity of the vote”, a reference to a history of political interference by the military. The Pakistan Peoples Party (PPP), which has been overtaken by Khan’s PTI as the main challenger to PML-N, has also alleged intimidation by spy agencies. Sharif’s PML-N has been touting its delivery of mega infrastructure projects, especially roads and power stations that helped hugely reduce electricity blackouts, as proof the country is on the path to prosperity.

“If we get the opportunity, we will change the destiny of Pakistan,” said Shehbaz Sharif, brother of Nawaz and the PML-N president, as he cast his vote in Lahore. “We will bring an end to unemployment, eradicate poverty and promote education”. PML-N’s campaign was reinvigorated by the return to Pakistan of Nawaz Sharif, 68, who was earlier this month convicted and sentenced in absentia to 10 years in prison over the purchase of upscale London apartments using offshore companies in the mid-1990s. He has denied any wrongdoing.

Wednesday’s voting was marred by a suicide bombing that killed 31 people near a polling station in Quetta, capital of the southwestern province of Baluchistan. Islamic State claimed responsibility for the attack. Earlier this month, a suicide bomber killed 149 people at an election rally in the town of Mastung in Baluchistan province. That attack was also claimed by Islamic State militants. – Reuters

IS kills more than 180 in south Syria 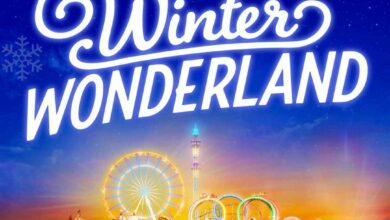 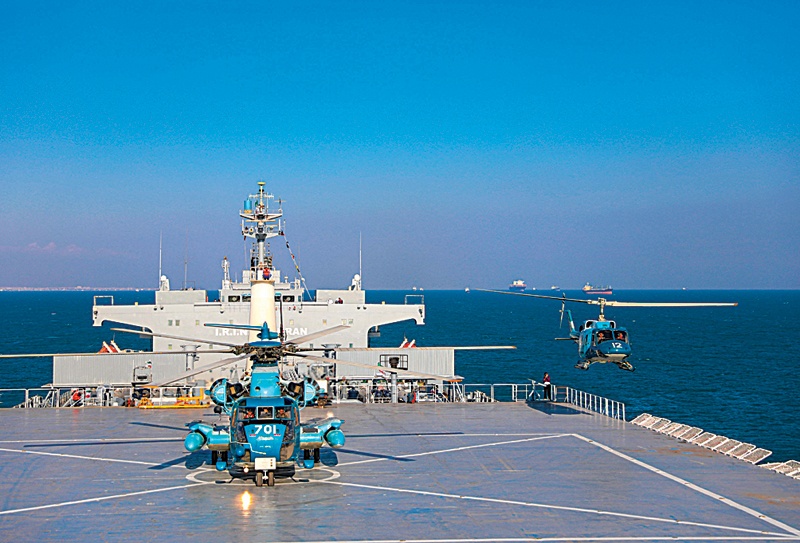 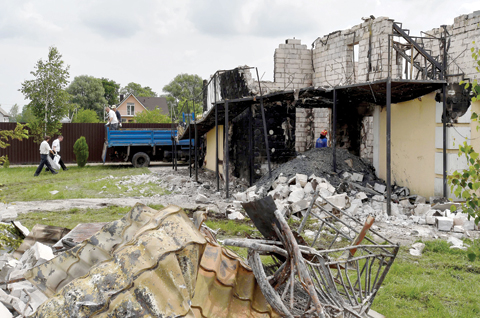 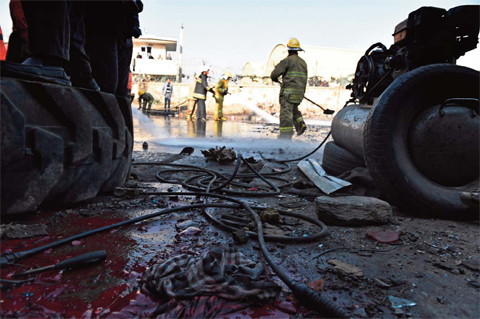