KARACHI: Pakistani police were yesterday hunting a tribal elder who ordered a teenage couple to be electrocuted by their families as punishment for eloping, in the country’s latest gruesome “honor” killing.

The couple, members of the Pashtun ethnic group living in the southern city of Karachi, fell afoul of their families after eloping last month. But police said the man’s family persuaded them to return home so they could be married.

A tribal jirga (council) then ordered the couple’s execution after the families had put their case to the influential group of elders. The couple were tied to a wooden bed and electrocuted by family members. Police said the girl was aged 15 or 16 and the man was around 18 years old. 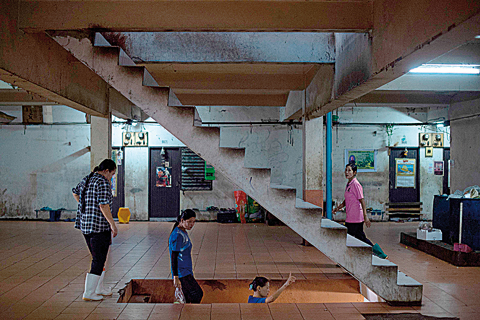 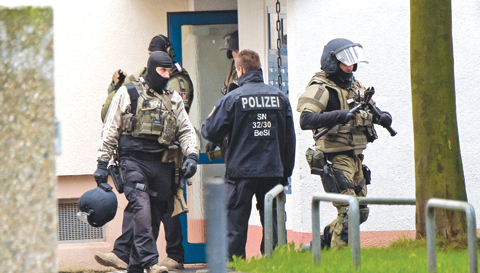 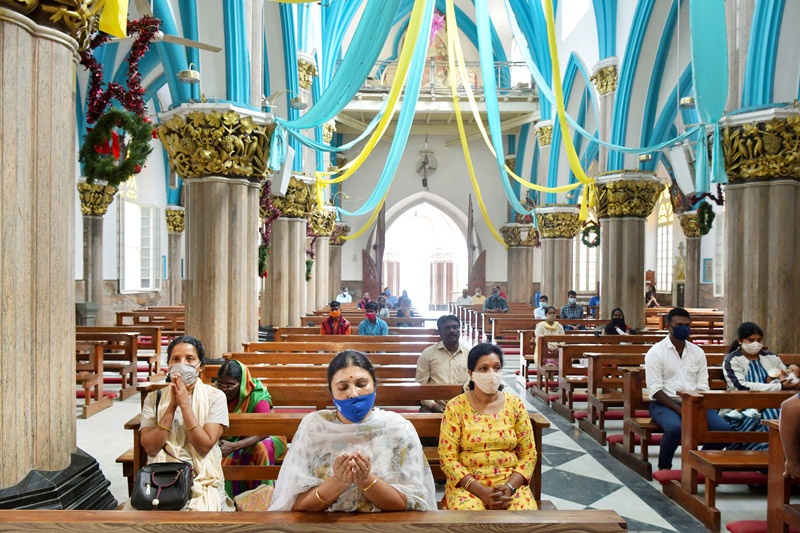 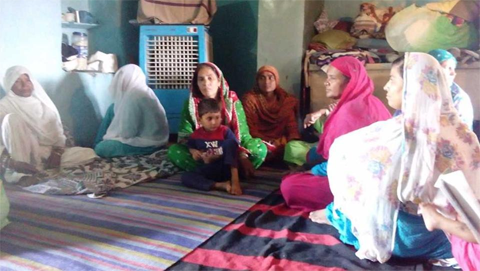 Indian tried to raise money with video of killing of Muslim: Police