QUETTA: Thousands of mourners gathered in Pakistan yesterday for the burial of 10 miners who were killed in an attack claimed by the Islamic State group that sparked an outcry over the lack of protection for workers. A six-day protest by the Shiite Hazara community over the killings in the country’s restive southwest was finally called off late Friday after they reached an agreement with the provincial government of Balochistan.

Shiite protesters numbering up to 3,000 had blocked a road on the outskirts of Quetta demanding personal assurances by Prime Minister Imran Khan. The 10 miners from the minority community were kidnapped by gunmen from a remote colliery on Sunday before being taken to nearby hills where most were shot dead, while some were beheaded. Ethnic Hazaras make up most of the Shiite population in Quetta, the capital of Balochistan-the country’s largest and poorest region, rife with ethnic, sectarian and separatist insurgencies.

Their Central Asian features make them easy targets for Sunni militants who consider them heretics. Authorities on Friday promised the arrest of the attackers, payment of compensation to the bereaved families and better security for the Hazaras.

A senior government official told AFP the prime minister is expected to travel to Quetta on Saturday after the Shiite community’s decision to call off their protest. More than 4,000 people attended the last rites of the dead miners whose bodies were laid to rest amid tight security six days after their deaths. The community’s refusal to bury the bodies was a symbolic protest in Muslim-majority Pakistan, where according to Islamic culture people should be buried within 24 hours, before the next sunset.

Mourners chanted slogans of “down with terrorism and arrest the culprits”, an AFP photographer at the scene said. “The provincial government will form a joint investigation team to recommend action against those found guilty of negligence leading to the incident,” said the agreement, a copy of which was obtained by AFP.

The deal also called for setting up a high-level commission headed by Balochistan’s home minister to investigate attacks against the Hazara community in the past 22 years. Pakistani officials have long denied the presence of Islamic State in the country, but the group has claimed a number of attacks including a bombing at a market in 2019. —AFP 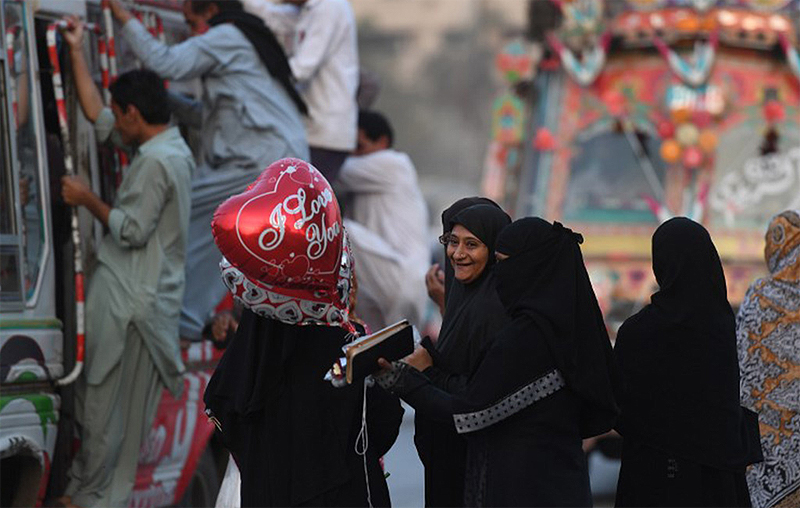 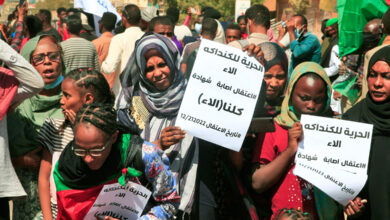 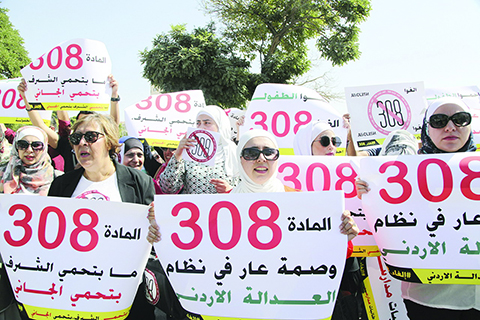