ISLAMABAD: Pakistan on Saturday summoned the US ambassador for an explanation after President Joe Biden described the South Asian country as “one of the most dangerous nations in the world” and questioned its nuclear weapons safety protocols. Biden made the apparently off-the-cuff remark late Thursday while talking about United States foreign policy during a private Democratic Party fundraiser in California, but the White House later published a transcript of his comments, which sparked outrage in Pakistan. Washington’s relations with Pakistan have soured since last year, when the US ended a two-decade war in Afghanistan. Pakistan provided crucial logistical access, but US officials believe Islamabad’s powerful military and intelligence apparatus also aided the Taliban, who swept back to power as foreign troops pulled out.

Biden was speaking about his frequent interactions with Chinese leader Xi Jinping, when he said: “Did anybody think we’d be in a situation where China is trying to figure out its role relative to Russia and relative to India and relative to Pakistan? This is a guy who understands what he wants but has an enormous, enormous array of problems. How do we handle that? How do we handle that relative to what’s going on in Russia? And what I think is maybe one of the most dangerous nations in the world: Pakistan. Nuclear weapons without any cohesion.”

Hours after the transcript of his address was posted, Pakistan summoned the US ambassador Donald Blome to the foreign office in Islamabad.

“I have discussed it with the prime minister, and we have summoned the ambassador of the United States… for an official demarche,” Pakistani Foreign Minister Bilawal Bhutto Zardari said during a press conference in Karachi. “I am surprised by the remarks of President Biden. I believe this is exactly the sort of misunderstanding that is created when there is lack of an engagement.”

Later, Prime Minister Shehbaz Sharif tweeted that Pakistan was a “responsible nuclear state”. “We are proud that our nuclear assets have the best safeguards… We take these safety measures with the utmost seriousness. Let no one have any doubts,” he said.

The foreign minister also appeared to offer Washington some room to maneuver diplomatically away from Biden’s remarks. “It was not an official function, it was not an address to the nation or an address to the parliament,” he said. “We should allow them an opportunity to explain this position. I don’t believe that this should negatively impact the relations between Pakistan and the United States.”

The US is wary of Pakistan’s close partnership with China, as Beijing pushes ahead with a $54 billion “economic corridor” that will build infrastructure and give Beijing an outlet to the Indian Ocean. Washington has repeatedly said China will reap most of the benefits, leaving Pakistan with unsustainable debt. The warnings by the US — which considers China its preeminent global competitor — have repeatedly been brushed aside by Pakistan. Pakistan this week abstained from a United Nations General Assembly vote to condemn Russia’s annexation of parts of Ukraine, despite a major US diplomatic push to seek clearer condemnation of Moscow.

Khan says Pakistan by-election ‘a referendum’ on his popularity 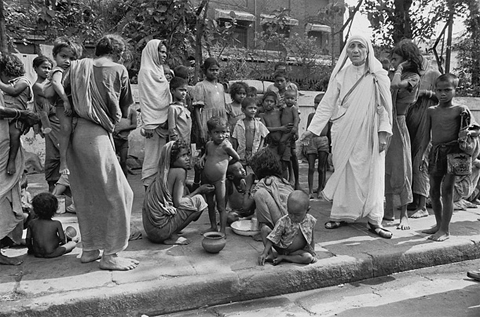 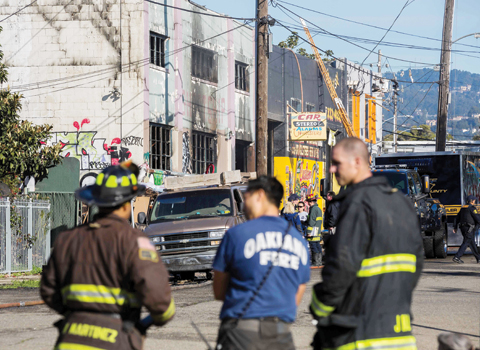 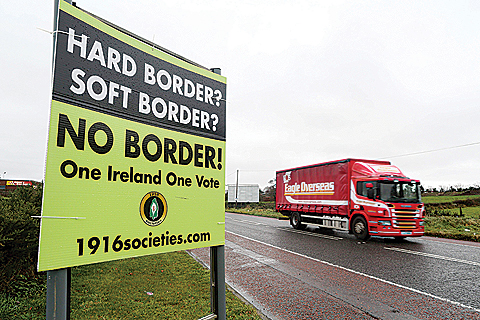 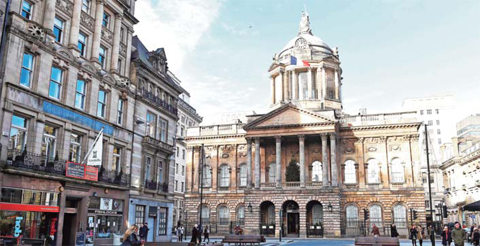