CAIRO/ISLAMABAD: Top Arab diplomats rallied behind Saudi Arabia yesterday in a dispute with Iran that has threatened to derail efforts to resolve Middle East conflicts including the war in Syria. Iran meanwhile said Saudi Arabia was seeking to undermine talks to end the Syrian conflict, an accusation Riyadh fiercely rejected. The UN envoy to Syria said he believed the dispute – which has seen tensions between the Sunni and Shiite regional rivals reach new heights – would not hurt efforts to bring Syria’s warring parties together later this month.

After meeting in Cairo for emergency talks requested by Riyadh, Arab League foreign ministers issued a joint statement denouncing the “hostile acts and provocations of Iran” in the dispute. Saudi Foreign Minister Adel Al-Jubeir also rejected Tehran’s claims it was using the dispute to back away from international efforts to finally end Syria’s nearly five-year civil war. Saudi Arabia and Iran back opposing sides in the conflict, with Riyadh supporting rebel groups and Tehran behind President Bashar al-Assad.

Both countries had joined international talks launched in Vienna last year that backed an 18-month plan to end the conflict and foresees further talks on Jan 25. “We have previously stated our support for the Syrian opposition and for efforts to find a peaceful solution in Syria,” Jubeir said. “This is still the case, we believe in this and we fully support (the peace process) despite our differences with Iran,” he said.

Ahead of talks with UN Syria envoy Staffan de Mistura in Tehran yesterday, Iranian Foreign Minister Mohammad Javad Zarif had accused Riyadh of trying “to create tension intended to negatively affect the Syrian crisis”. But after the talks in Tehran, and with Saudi officials in the last week, de Mistura said both countries had vowed to continue to support peace efforts. “The Saudi foreign minister assured me that there would be no impact from their point of view…. In Iran I got the same assurance,” he told reporters.

The diplomatic row erupted following Saudi Arabia’s execution on Jan 2 of a prominent Shiite cleric, Nimr Al-Nimr, along with 46 others on terrorism charges. The execution touched off anti-Saudi demonstrations in many Shiite countries including in Iran where demonstrators sacked and set fire to the Saudi embassy in Tehran and its consulate in second city Mashhad. Riyadh cut diplomatic ties with Tehran the next day and was followed by a number of its Sunni Arab allies including Bahrain and Sudan. Other Arab countries downgraded ties or recalled their envoys to Tehran.

The dispute escalated, with Tehran on Thursday saying Saudi warplanes had bombed its embassy in Yemen, wounding staff, and vowing to protest to the UN Security Council. Riyadh, which is leading an Arab military intervention against Iran-backed Shiite rebels in Yemen, denied the accusation, saying no operations were carried out near the mission.

Saudi Arabia and Bahrain have also cut air links with Iran, while Tehran has banned Saudi goods from import. Iran, which denounced the attacks on the embassies and vowed to punish the perpetrators, has accused Saudi Arabia of using the crisis to distract attention from the execution and as a cover for anti-Iranian diplomatic efforts. Iran’s signing of a deal with world powers over its nuclear program last year sparked deep concern in Saudi Arabia, a key US ally, that its longtime rival was emerging from international isolation.

As well as the Syria peace talks, the crisis also threatens a fragile UN-backed initiative to end the war in Yemen, where the Houthi rebels have seized control of large parts of the country including the capital Sanaa. On Saturday, officials said another round of peace talks due to take place in Geneva on Jan 14 had been delayed by at least a week after the Houthis refused to take part. UN envoy Ismail Ould Cheikh Ahmed was in Sanaa yesterday in an attempt to convince the rebels to attend. “We are in Sanaa to exert more efforts with all parties concerned to (convince them to) hold a new round of talks,” the rebel-controlled sabanews.net website quoted the envoy as saying upon his arrival in the capital.

Meanwhile, any threat to Saudi Arabia’s territorial integrity will evoke a strong response from Islamabad, Pakistani army chief Gen Raheel Sharif said yesterday. Sharif made the remarks in a statement after Saudi Deputy Crown Prince and Defense Minister Mohammed bin Salman met with him in the garrison city of Rawalpindi, adjacent to the capital. Salman earlier arrived in Islamabad, making him the second top Saudi official to visit Pakistan in a week amid growing tension with Iran over Nimr’s execution. Jubeir visited Pakistan a couple of days ago.

Pakistan, a predominantly Sunni state, also has a large Shiite population. Pakistan has had a history of sectarian violence where Sunni and Shiite militants have reportedly been funded and supported by Gulf states for their proxy wars. The deputy crown prince later called on Pakistani Prime Minister Nawaz Sharif. The people of Pakistan would always stand with the people of Saudi Arabia, said Sharif in a statement after the meeting. Pakistan previously agreed to become part of a Saudi-led counter-terrorism alliance.

Sharif welcomed the initiative and informed the prince about Pakistan’s support for efforts to oppose terrorism and extremism. It was agreed that the two countries would cooperate in developing an effective counter narrative to defeat the extremist mindset, said the statement. It said Pakistan also expressed its readiness to offer its offices to brotherly Muslim countries for resolution of their differences through peaceful dialogue and reconciliation. Pakistan hold its defense ties with Saudi Arabia in highest esteem, said Sharif, the army chief. He said Pakistan attached great importance to the security of Saudi Arabia and other Gulf Cooperation Council (GCC) countries. – Agencies 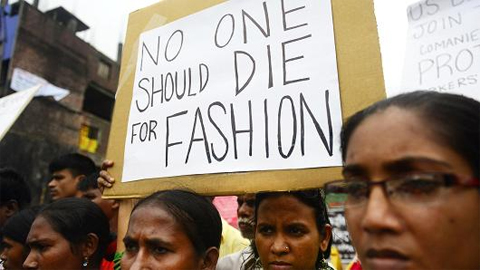 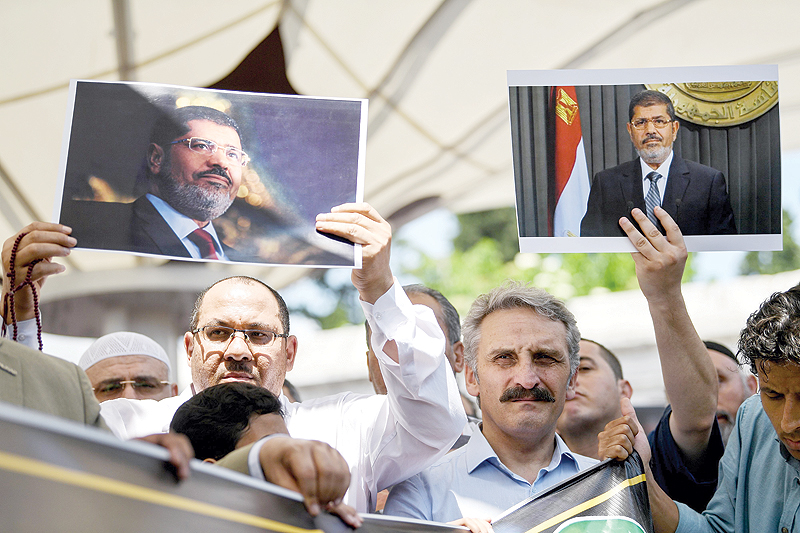 Morsi: From president to death as inmate 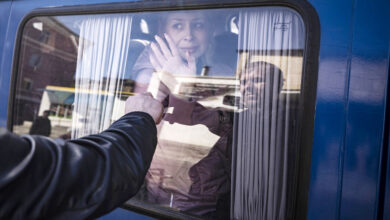 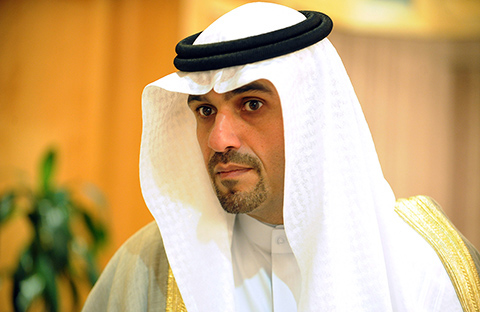 Oil, education, health will not be privatized – Saleh reassures reforms do not include key sectors