A rundown Pakistan zoo once home to what was dubbed the “world’s loneliest elephant” and notorious for housing animals in cramped concrete enclosures has launched an ambitious $7.5 million makeover plan. Animal rights activists had campaigned against the plight of Islamabad Zoo’s biggest attraction – a 35-year-old bull named Kaavan, the last remaining Asian elephant in the country – who had lived alone since the death of his mate eight years earlier.

Kaavan was transferred to Cambodia late last year in a blaze of publicity after his plight caught the attention of US superstar Cher, who helped raise funds for the jumbo relocation. While the elephant now has hundreds of acres to roam alongside dozens of companions in northern Cambodia, his last years in Pakistan were anything but tranquil.

Islamabad Zoo was bereft of any natural vegetation and many animals there developed classic caged behavior, such as constant swaying or repetitive pacing. Established in 1978 and eventually growing to 30 acres, keepers struggled to care for the zoo’s residents. Conditions were so bad that a High Court judge last year ordered it closed, and every animal to be relocated – an exercise in itself that ended in tragedy.

Two lions died during their relocation when zookeepers attempted to pry them from their pen by setting ablaze piles of hay. Pakistan’s climate change ministry has now taken charge of the zoo’s rehabilitation, with plans to establish a vastly improved conservation center. “We have temporarily shifted some 380 different animals – including monkeys, nilgai (antelope), zebras and bears – to different sanctuaries within and outside Pakistan,” said Waqar Zakriya of the Islamabad Wildlife Management Board (IWMB). “They will all be brought back – not to be kept in captivity but in a national park in a natural habitat.”

The center will also include facilities to treat and rehabilitate injured indigenous wildlife – the first of its kind in the country. The initiative was “brilliant and extraordinary”, said Rab Nawaz, the Director of World Wide Fund for Nature in Pakistan. Mistreatment of animals – in zoos or for entertainment -is commonplace in Pakistan, but attitudes are changing. Wildlife authorities are also pushing for new laws targeting poachers, who regularly trap and traffic birds, monkeys, and even black bears, said IWMB chairwoman Rina Saeed.

‘He looks very happy’
Kaavan’s departure for happier pastures proved bittersweet for at least one man connected to the zoo – his last keeper, Imran Hussain. Hussain was hired and specially trained last year when Kaavan’s plight became internationally known, but quickly formed a bond with his pachyderm pal. “I feel something breaking inside me when I come to the zoo and see his empty cage,” he told AFP.

“He used to welcome me with a loud trumpet and by raising up his trunk every morning. He would throw water over me to express his pleasure – and anger.” Still, he knows the beast is now in a better place. “I have seen video clips of Kaavan… he looks very happy,” he said. “I pray to God for his long life.” – AFP 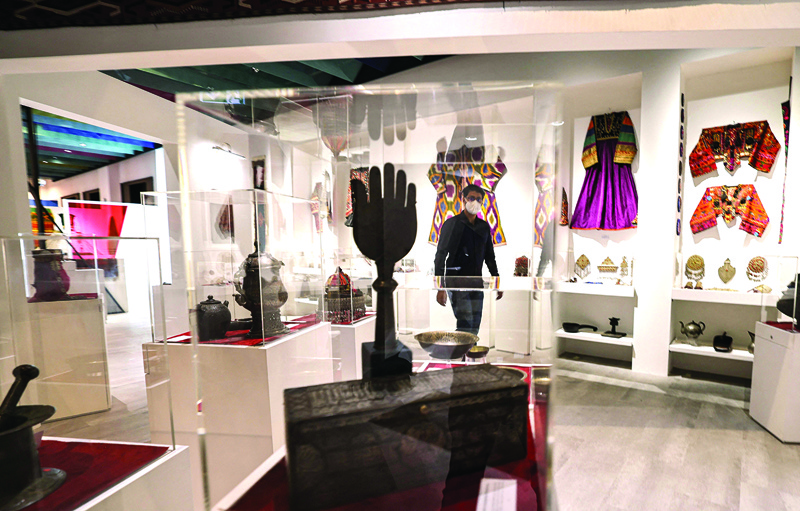 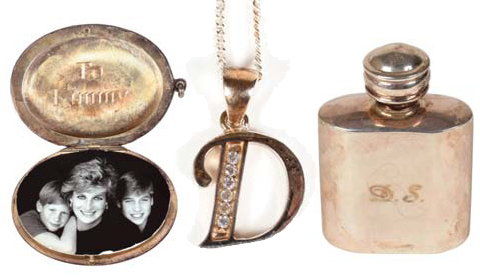 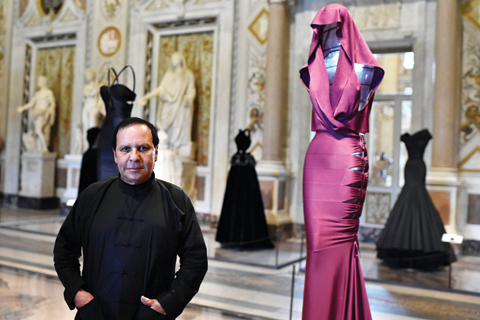 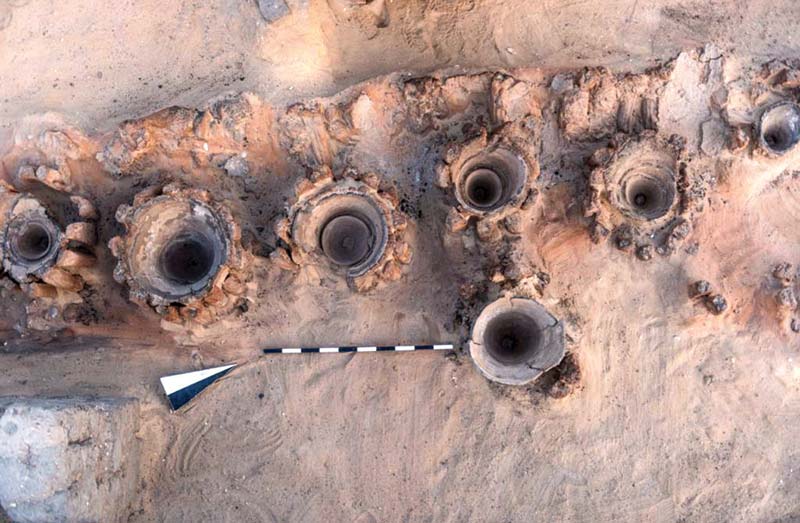