MULTAN, Pakistan: Pakistani police killed four Islamic militants in a shootout in a central district yesterday, according to an official with the country’s counterterrorism department. The militants were killed when the police returned fire in a raid in the Khanewal district, said Chaudhry Mohammad Saleem, the official. He said the militants were from Jamat-ul-Ahrar, a breakaway faction of the Pakistani Taliban. The faction has also expressed support for the Islamic State group but has not pledged allegiance to it.

Hand grenades, assault rifles and a cache of explosives were seized in the raid, Saleem said, adding that three other suspects managed to escape from the scene. The raid was part of an intelligence operation launched jointly by the police and military in urban areas in Pakistan, targeting militants who had fled military offensives in lawless tribal regions along the Afghan border that have long served as safe havens for local militants and foreign fighters.

Earlier in the day, a roadside bombing wounded four Pakistani paramilitary troops in the southwestern district of Mastung, which was the site of a deadly IS attack last week. In yesterday’s attack, a roadside bomb struck the troops’ vehicle, police official Abdul Nabi said. Sunni extremist group Lashkar-e-Jhangvi claimed responsibility for the attack. Lashker-e-Jhangvi claimed a similar attack on Sunday that wounded two paramilitary troops. A suicide attack by the Islamic State group in Mastung on Friday killed 28 people. IS had said it targeted a lawmaker seen as close to the Taliban.–AP

India appeals to UN court to halt execution of 'spy' 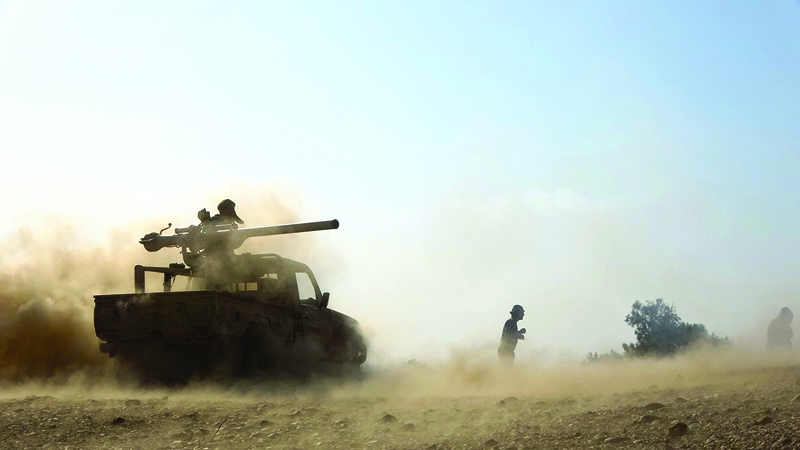 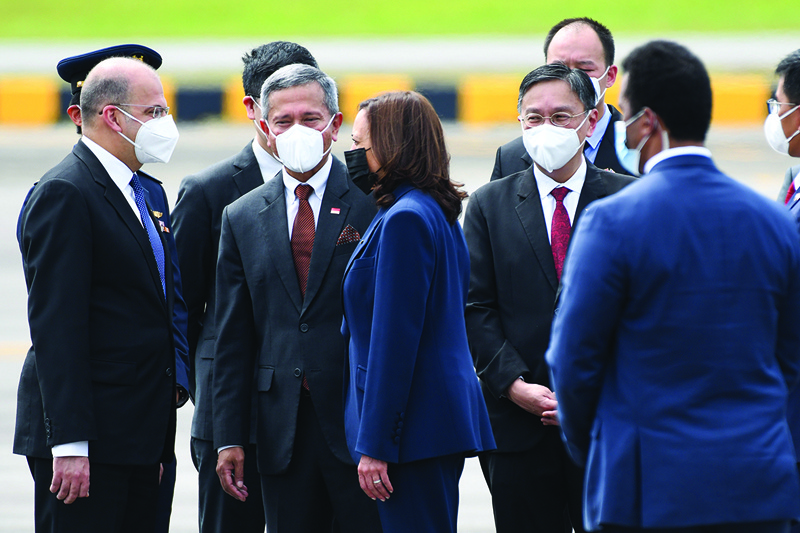 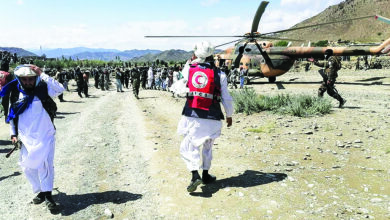 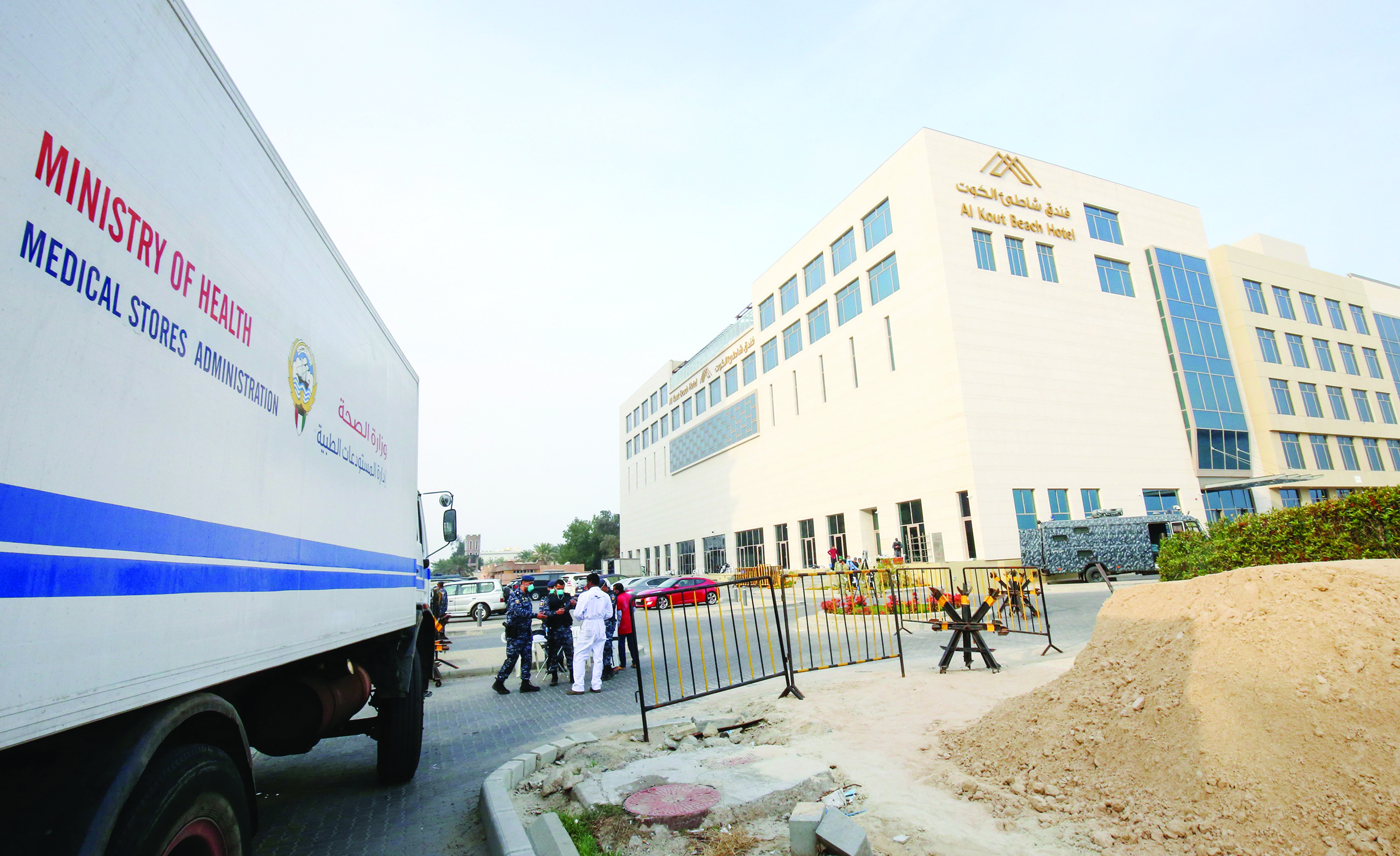