During the meeting, the two sides reviewed their good bilateral ties and ways to bolster them in all fields, and attain their joint aspirations. They also discussed a number of issues of mutual interest. The meeting was attended by Deputy Prime Minister and Defense Minister Sheikh Mohammad Al-Khaled Al-Hamad Al-Sabah, Deputy Minister of Amiri Diwan Affairs Sheikh Ali Al-Jarrah Al-Sabah, and Head of the Honorary Mission, Advisor at the Prime Minister Diwan Dr Salem Al-Jaber Al-Ahmad Al-Sabah. Later, His Highness the Amir hosted a luncheon banquet in honor of the visiting delegation.

Meanwhile, His Highness the Prime Minister and his Pakistani counterpart co-chaired at Bayan Palace official talks between the two countries. The talks focused on bolstering relations on all possible levels and it also touched on issues of regional and international importance in addition to issues of mutual interest.

Sharif and his delegation also met with National Assembly Speaker Marzouq Al-Ghanem, and they discussed the bilateral ties between the two countries and ways to boost them in all fields and on all levels to attain the aspirations and interests of their countries and people. They also discussed recent developments of the situations on regional and international arenas, and exchanged views on a number of issues of joint interest. The meeting was attended by Head of the Foreign Affairs Committee MP Ali Salem Al-Deqbasi, Rapporteur of the Foreign Affairs Committee MP Yusuf Al-Fadhalah, and Ambassador Mutairi.

The Pakistani Premier also received at his residence in Bayan Palace the Chairman of the Kuwait Chamber of Commerce and Industry (KCCI) Ali Thnayyan Al-Ghanem, in addition to other KCCI officials. Sharif and his delegation later left Kuwait, concluding an official visit that came upon an invitation by His Highness Sheikh Jaber Al-Mubarak. – KUNA 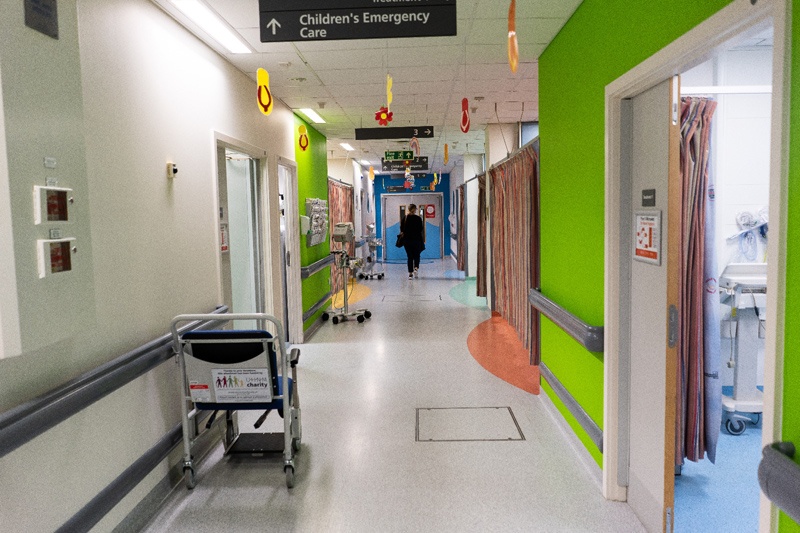 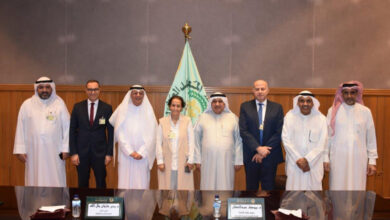 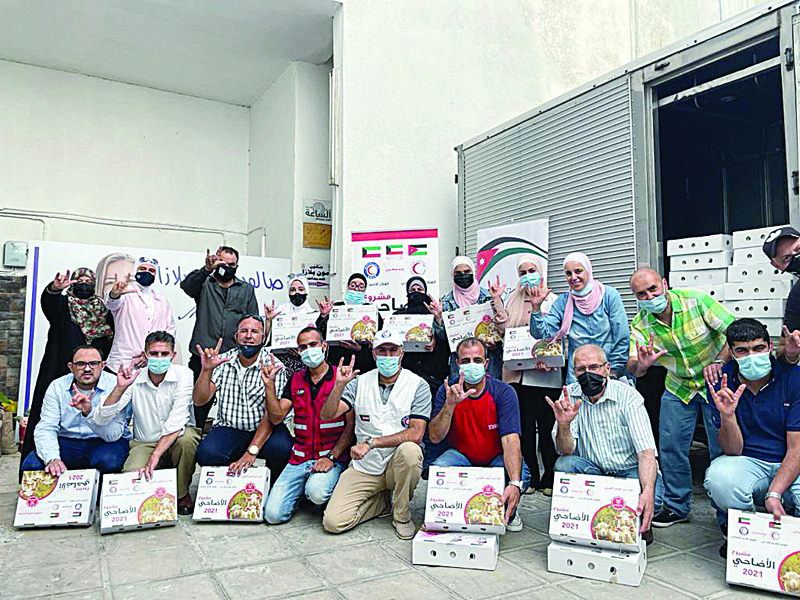 Over 10,000 beneficiaries from Eid project in Jordan 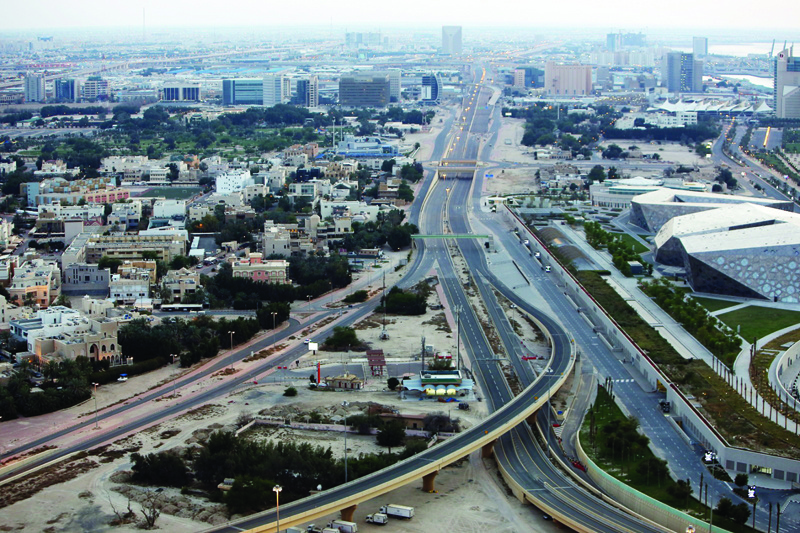