ISLAMABAD: Pakistan’s Supreme Court yesterday bailed a mother and daughter who had been in jail for two months for allegedly sending “vulgar” texts and pictures to another woman, a defense lawyer said.  Maria Naz, 19, and her mother Shazia Begum were arrested in Rawalpindi, a garrison town adjoining the capital, Islamabad, by the Federal Investigation Agency after Naz’s aunt lodged a complaint claiming she had received offensive texts from them, defense lawyer Zulfiqar Bhutta said.

The court granted bail “as the prosecution admitted that it had found no incriminating material from the cell phones of both”, Bhutta said. His statement was confirmed by court officials. He said the women had been “wrongly” framed to pressure them into withdrawing a civil case regarding a property dispute with Naz’s aunt._ AFP 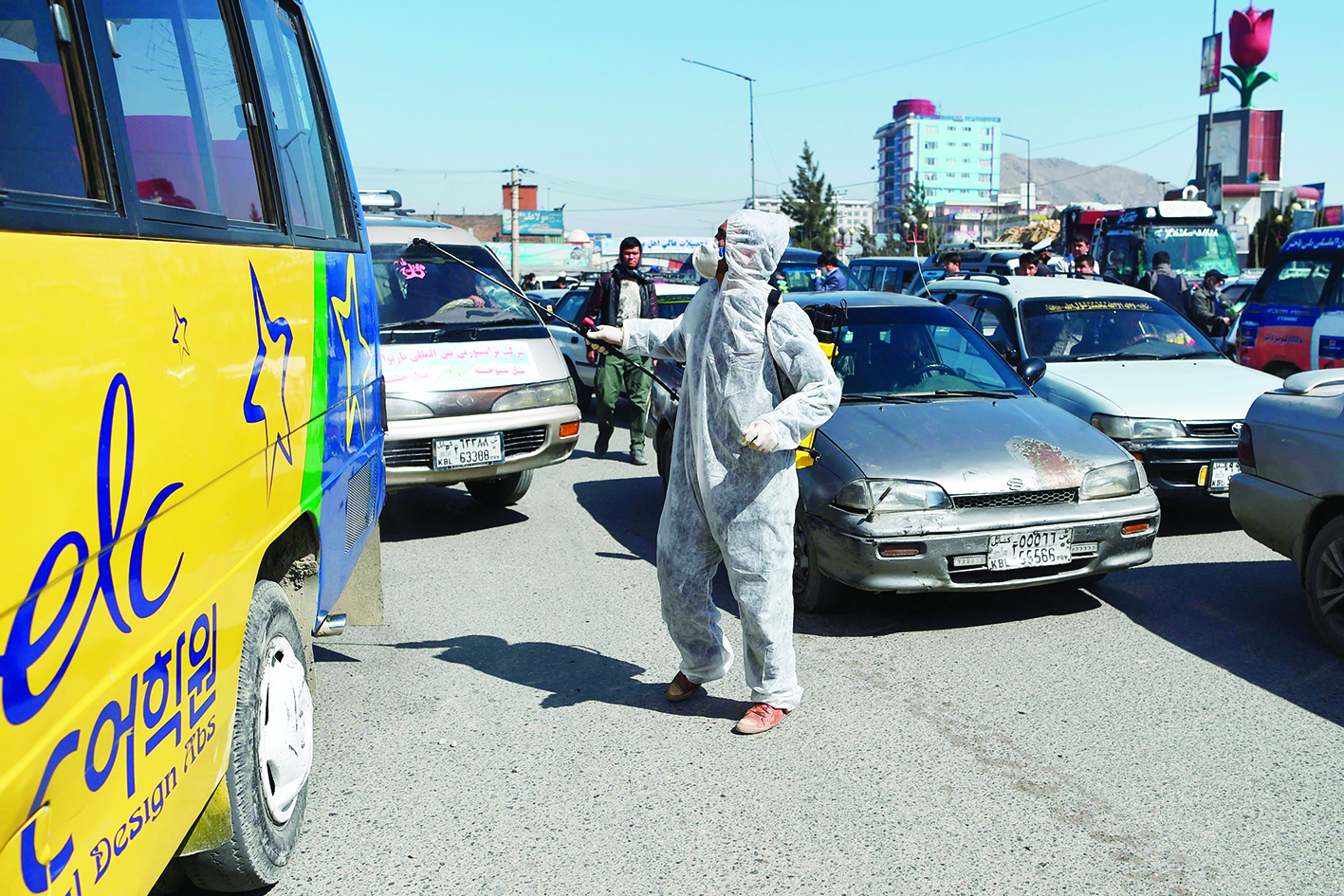 US Secretary of State visits Kabul amid multiple crises 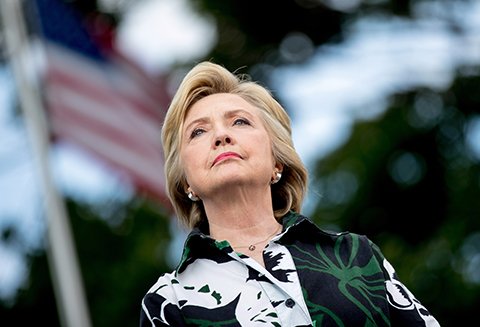 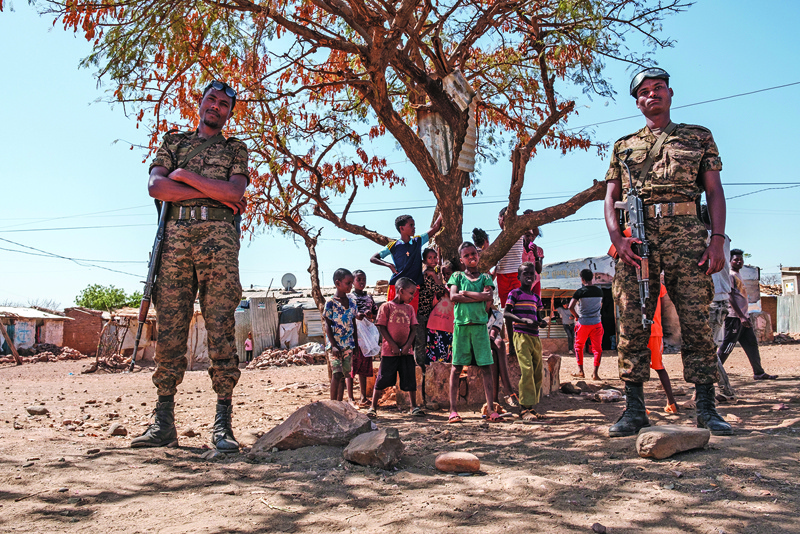 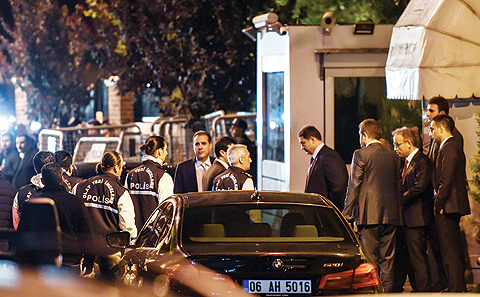