ISLAMABAD: Pakistan’s Supreme Court was hearing arguments Monday around Prime Minister Imran Khan’s shock decision to call an early election, sidestepping a no-confidence vote that would have seen him booted from office. The opposition had expected to take power on Sunday after mustering enough votes to oust the cricketer-turned-politician, but the national assembly deputy speaker refused to allow the motion to proceed because of “foreign interference”. Simultaneously, Khan asked the presidency-a largely ceremonial office held by a loyalist-to dissolve the assembly, meaning an election must be held within 90 days.

On paper, and pending any court decision, Khan will remain in charge until an interim government is formed to oversee elections. A notice Monday from President Arif Alvi to Khan and opposition leader Shehbaz Sharif said they should agree on a new interim prime minister, but Sharif declined to cooperate. “How can we respond to a letter written by a person who has abrogated the constitution?” he told a press conference Monday. According to the constitution, the prime minister cannot ask for the assembly to be dissolved while he is facing a no-confidence vote.

“Khan’s ‘surprise’ triggers constitutional crisis,” thundered The Nation newspaper Monday, while its rival Dawn called it “A travesty of democracy” above a front-page editorial. An alliance of usually feuding dynastic parties had plotted for weeks to unravel the tenuous coalition that made Khan premier in 2018, but he claimed they went too far by colluding with the United States for “regime change”.

Khan insists he has evidence-which he has declined to disclose publicly-of Washington’s involvement, although local media have reported it was merely a letter from Pakistan’s ambassador following a briefing with a senior US official. Western powers want him removed because he won’t stand with them on global issues against Russia and China, Khan said. Washington has denied involvement.

Pakistan’s Supreme Court has now received a slew of suits and petitions from the government and opposition regarding the crisis, but has also taken up the case “suo moto”-on its own merit. “This is an urgent matter,” chief justice Umar Atta Bandial said late Sunday.

The current court is ostensibly independent, but rights activists say previous benches have been used by civilian and military administrations to do their bidding throughout Pakistan’s history. It is unclear when the court may rule on the issue-or if Khan would even accept its decision-but there is precedent.

In 1988 Muhammad Khan Junejo appealed to the Supreme Court after the assembly was dissolved by President General Zia-ul-Haq, who had taken power in a military coup years earlier. The court agreed his government had been dissolved unconstitutionally, but ruled that since elections had been announced anyway it was best to move on.

Khan was elected after promising to sweep away decades of entrenched corruption and cronyism, but has struggled to maintain support with inflation skyrocketing, a feeble rupee and crippling debt. Some analysts said Khan had also lost the crucial support of the military, but it is unlikely he would have pulled off Sunday’s manoeuvres without its knowledge-if not blessing.

There have been four military coups-and at least as many unsuccessful ones-since independence in 1947, and the country has spent more than three decades under army rule. “The best option in this situation are fresh elections to enable the new government to handle economic, political and external problems faced by the country,” said Talat Masood, a general-turned-political analyst. As the opposition scrambled to react, Khan taunted them on Twitter. “Astonished by the reaction,” he tweeted, adding the opposition had been “crying hoarse” about the government failing and losing the support of the people. “So why the fear of elections now?” – AFP 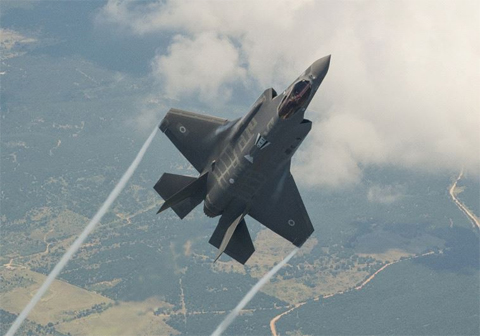 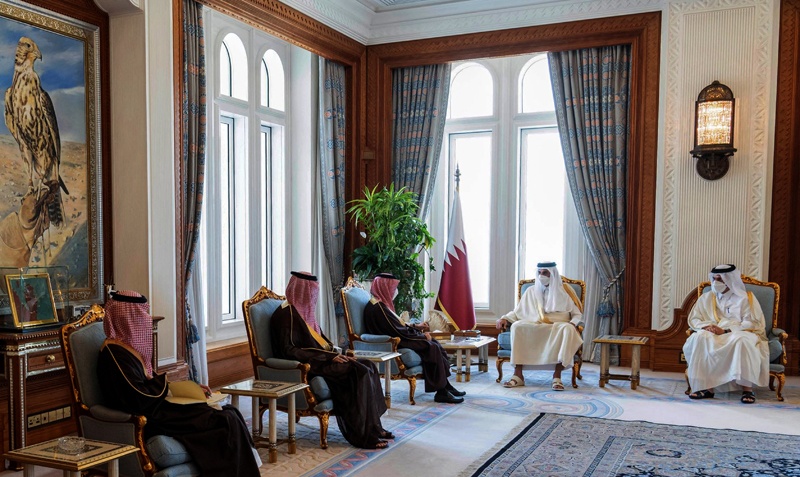 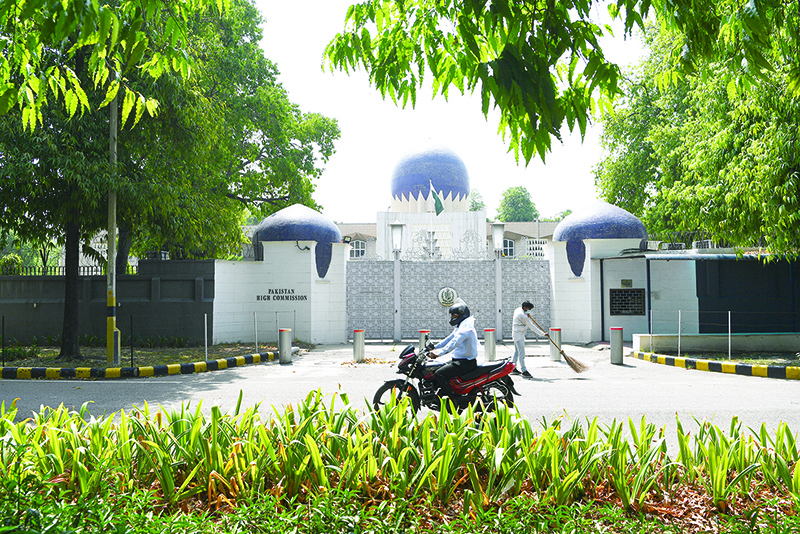 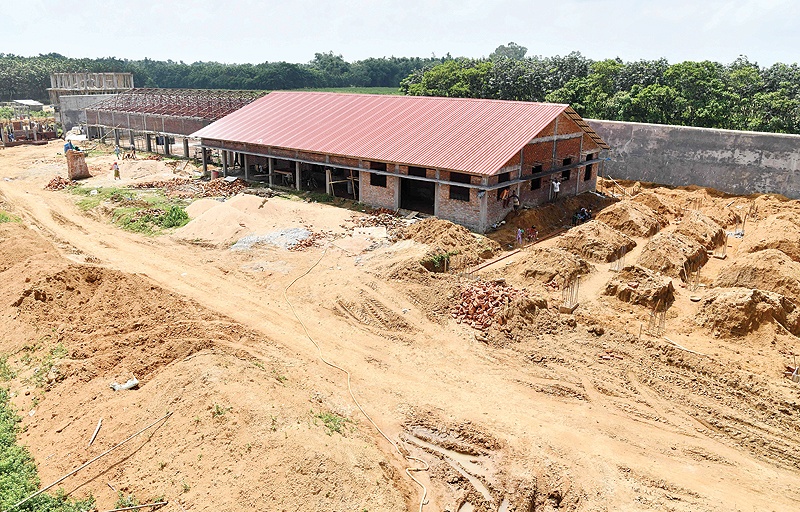