NABLUS: In the skies above Nablus, Zionist drones are watching; on the ground, Zionist soldiers block access to the West Bank city as tensions rise amid talk of a new “intifada”. Young Palestinians on scooters speed past sellers of everything from olive oil to clothing, as they sport the colors of their new heroes – “Areen al-Ossoud”, or “The Lions’ Den” in English, and their late leader Ibrahim Al-Nabulsi. Teenager Nabulsi, nicknamed “The Lion of Nablus”, was known for galvanizing the youth even before his death in August, and has since become a folk hero to Palestinians on social media.

But Nabulsi was also a stern critic of President Mahmoud Abbas’ Palestinian Authority, accused of cooperating with the Zionist entity. In the aftermath of his death, young fighters affiliated with various factions such as Fatah, Islamic Jihad and Hamas formed a loose coalition dubbed “The Lions’ Den”. Its popularity has spread like wildfire across the Palestinian Territories via the encrypted Telegram messaging channel.

Why did one young fighter calling himself Abu Oday join Areen Al-Ossoud? “Because the group has chosen to use arms to resist the occupation without splitting into factions, and because it stands for God and the nation,” he told AFP. “We’re a relatively small group and in danger of being killed, so what happens next will depend on who joins us,” he added.

This week, the Lions took to Telegram to urge their nearly 180,000 followers to take part in nightly protests across the West Bank. The response was swift, with Palestinians gathering in different areas and clashes erupting with Zionist soldiers. Violence in the Zionist-Palestinian conflict has surged in recent months, notably in Nablus and Jenin, amid near daily West Bank raids by Zionist forces after a rise in anti-Zionist attacks.

More than 115 Palestinian fighters and civilians have been killed this year, the heaviest toll in the West Bank for nearly seven years, according to the United Nations. The toll is the second highest since the end of the second “intifada” or uprising of the early 2000s. That followed the 1987-1993 intifada that led to the Oslo Accords.

“This could be the start of a new intifada,” said 44-year-old Khader Adnan, a leading figure of Islamic Jihad in the northern West Bank who has been jailed several times by the Zionist entity. “Areen Al-Ossoud are uniting the resistance. These young men are not under the patronage of any faction. They are demonstrating that resistance is more important than any single movement,” he told AFP.

Abu Mustafa, a fighter in the first intifada, said young Palestinians are “living under occupation” with “no hope and no work”. “For a third intifada to take place there has to be agreement among the factions,” he said. “But this is not the case: Hamas seeks international legitimacy, the left has grown weak, Fatah’s clinging on to power and Islamic Jihad is Islamic Jihad – it was ready yesterday, is ready today and will be ready tomorrow.”

Confrontations are taking place mostly in the northern West Bank. But Adnan believes they could spread across the territories if, for example, Zionist forces “assassinated Fathi Hazem”. Hazem’s son Raad killed three Zionists in a shooting spree in Tel Aviv’s busy Dizengoff Street nightlife district on April 7, before being shot dead after a massive manhunt.

The elder Hazem “is more than a hero – he’s a true icon,” Adnan said. If he were to be killed, “then the intifada would be complete.” Hazem, who features on the Zionist entity’s “Most Wanted” list, lost a second son during a raid on Jenin, where he occasionally ventures out surrounded by men toting M-16 assault rifles.

Palestinian prime minister Mohammad Shtayyeh, whose government has come under fire amid backroom talks about the future of the PA in the post-Abbas era, made a recent rare visit to the Jenin camp. While there he appeared alongside Fathi Hazem and fighters more heavily armed than the Palestinian police. He said the fight would continue from “generation to generation, sacrifice to sacrifice”, and accused the Zionist entity of not wanting peace and intensifying its occupation since 1967.

More than 475,000 Zionists now live in West Bank settlements that are illegal under international law. Tor Wennesland, UN Special Coordinator for the Middle East Peace Process, has also visited Nablus and Jenin, seeking to ease growing tensions in the West Bank. The territory has been eclipsed in recent years by wars in the Gaza Strip, the separate Palestinian enclave controlled by the Islamist movement Hamas.

Since its most recent war with the Zionist entity, in 2021, Hamas “wants Gaza to remain relatively calm and allow the dynamic to play out in the West Bank”, Wennesland told AFP. Armed groups there “seemingly have access to funding… Some of the money may be coming from outside,” he said. “I am not able to predict in which direction for instance the Nablus mobilization or narrative will lead and the focus should be on calming the situation, alongside curbing the activities of radical settlers.” The Zionist military told AFP it has carried out more than 2,000 raids in the territory since March “to prevent terrorism before it reaches the (Zionist) home front”.

Vision with actions: China works for shared future for mankind 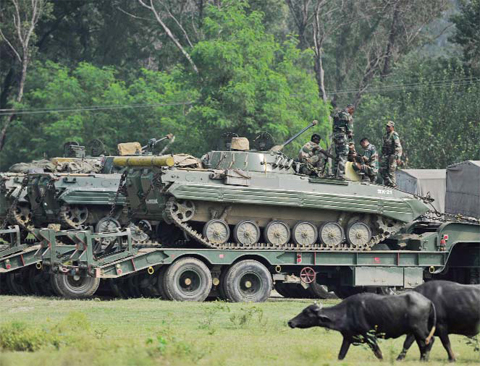 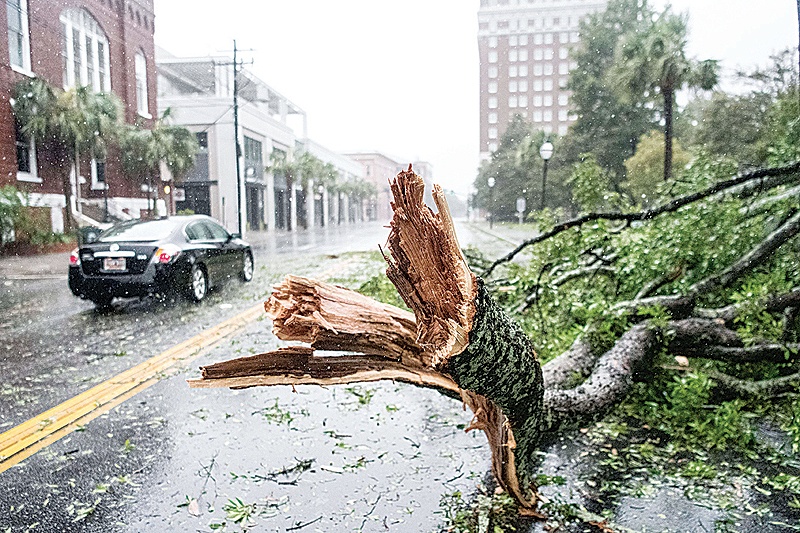 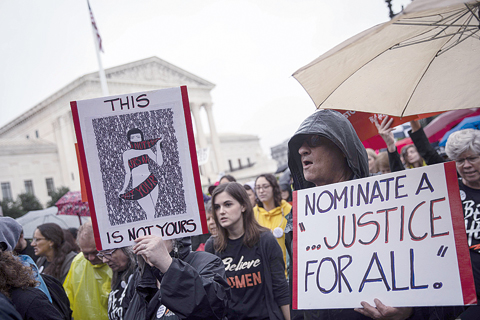 US Supreme Court nominee under fire 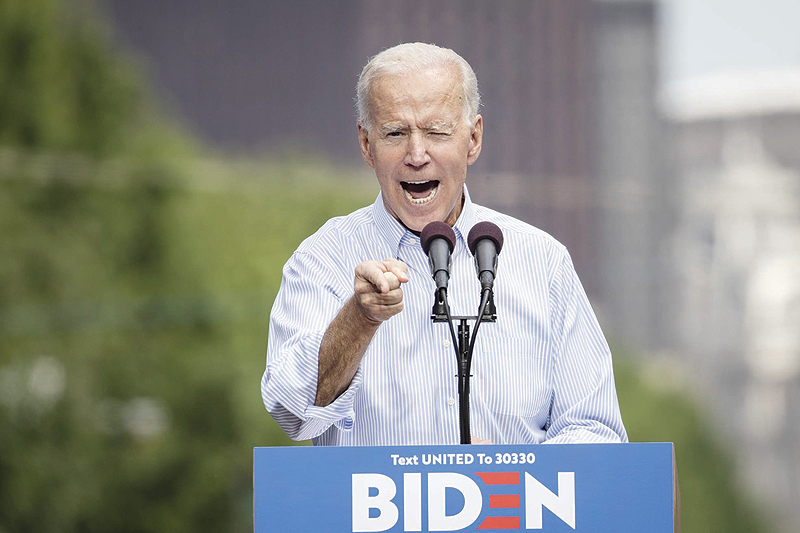