KUWAIT: The Ministry of Interior (MOI) recently sent the Ministry of Education (MOE) a memo rejecting the latter’s request to issue residency visas for Palestinian teachers it intends to recruit for the next school year, because they held passports issued by the Palestinian Authority.

The memo explained that those teachers would not be able to issue dependent and visit visas like other Arab countries’ passport holders unless this was approved by the cabinet. “The only exception was made upon the approval of Deputy Prime Minister and Interior Minister to grant residency visa to the Palestinian ambassador to Kuwait and his family,” said the memo.

Further, security sources explained that in case the cabinet approves recruiting Palestinian teachers, their passports must be at least valid for two years, they should be approved by security forces prior to bringing them to Kuwait in order to avoid hiring deportees or banned ones, have a clear criminal record and undergo standard medical tests.

Notably, Minister of Education and Higher Education Dr Bader Al-Essa had announced his intention to visit Palestine in order to hire teachers to work in Kuwaiti public schools starting from next year. — Al-Rai 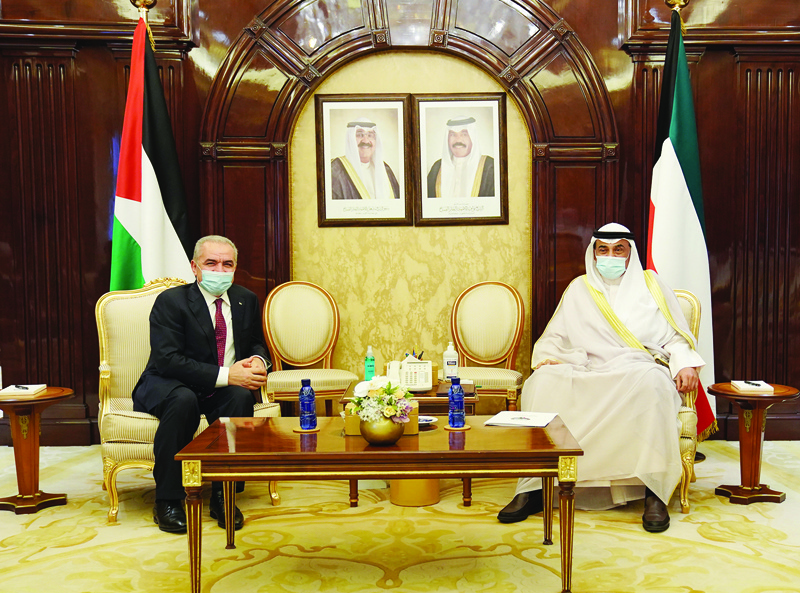 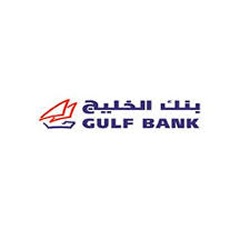