JERUSALEM: An Israeli court sentenced three Palestinian teenagers to more than a decade in prison yesterday for stabbing Israelis, including a 14-year-old involved in one of the most high-profile attacks. The sentences drew criticism from Palestinians and rights activists who said the youths should not be given such long jail terms. Ahmed Manasra, 14, was sentenced to 12 years after having earlier been found guilty of the attempted murder of two Israelis, a 20-year-old and a 12-year-old boy. He was 13 at the time of the Oct 2015 attack in the Jewish settlement neighborhood of Pisgat Zeev in annexed east Jerusalem.

The stabbings led to a propaganda war between Palestinians and Israelis, sparked by surveillance footage later released of the incident. Manasra carried out the attack along with his 15-year-old cousin Hassan, who was shot dead by security forces. The two Israelis were seriously wounded. In addition to the jail term, the Jerusalem district court ordered Manasra to pay 80,000 shekels ($21,000) in compensation to the adult victim and 100,000 to the boy, the ruling said. His lawyer Lea Tsemel said she planned to appeal the sentence. The sentencing and trial were closed to journalists because Manasra is a minor. Prosecutors had requested 12 years.

“Although the accused was a minor, he tried to harm human life and there is no other option than to give him jail time,” prosecutor Yuval Keidar told journalists after the sentencing. Manasra had earlier pleaded not guilty, saying he had not personally stabbed either of the victims and had only intended to frighten them. The teenager appeared calm as he entered and left the courtroom in east Jerusalem in handcuffs. His father refused to comment, asking journalists to leave him alone.

“Our defeat, of the legal team, is a very small defeat compared to the wide and deep defeat of both the Israeli society and the court,” said defense lawyer Tsemel. She said that “everyone talked about the full rehabilitation he is going through. Everyone talked about a kid who’s not dangerous at all. And despite this, the court approved the prosecution’s claim and gave him the full sentence, plus an unimaginable and not-possible fine.”

In a separate case, the court sentenced a 15-year-old and a 17-year-old to 11 years in prison for stabbing a Jew in Jerusalem’s Old City in January. “International standards are clear that all efforts should be directed towards rehabilitation of the child,” Sari Bashi of Human Rights Watch told AFP. “Such long sentences raise questions regarding Israel’s commitment to work towards rehabilitating the children.”

The incident involving Manasra came at the beginning of a months-long wave of Palestinian knife, gun and car-ramming attacks. Footage released by Israeli authorities in the wake of the attack purported to show the cousins – knives in hand – following the Israeli victims. It also showed Manasra, who was hit by a car as they fled, lying bleeding on the ground in the aftermath of the attack as Israeli onlookers shouted abuse. Palestinian president Mahmoud Abbas later claimed he had been “executed”, while Israel scrambled to release footage of him sitting up and eating in a Jerusalem hospital bed.

Since Oct 2015, violence has claimed the lives of 238 Palestinians, 36 Israelis, two Americans, a Jordanian, an Eritrean and a Sudanese, according to an AFP count. Most of the Palestinians killed were carrying out attacks, according to Israeli authorities. Others were shot dead during protests and clashes, while some were killed in air strikes in the Gaza Strip. Most of the attacks were by lone-wolf assailants, many of them young people including teenagers.

Many analysts say Palestinian frustration with the Israeli occupation and settlement-building in the West Bank, comatose peace efforts and their own fractured leadership have helped feed the unrest. Israel says incitement by Palestinian leaders and media is a leading cause. In a third case yesterday, a 32-year-old Palestinian woman was sentenced to 11 years in prison for wanting to carry out a suicide attack with a car bomb. – AFP

Win or lose, 'Trumpism' will leave its mark 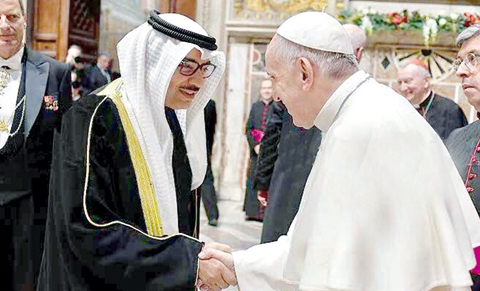 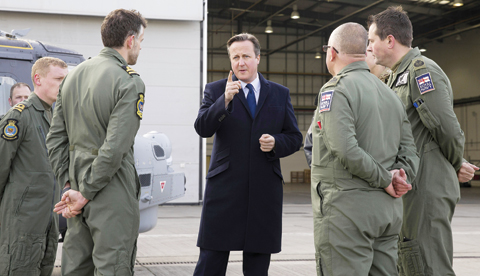 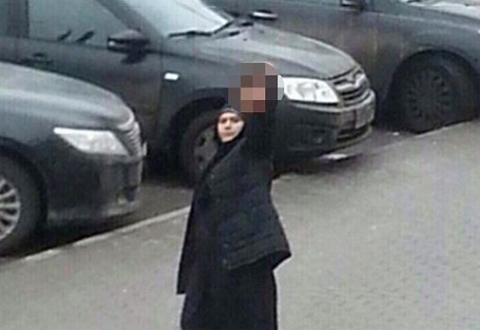 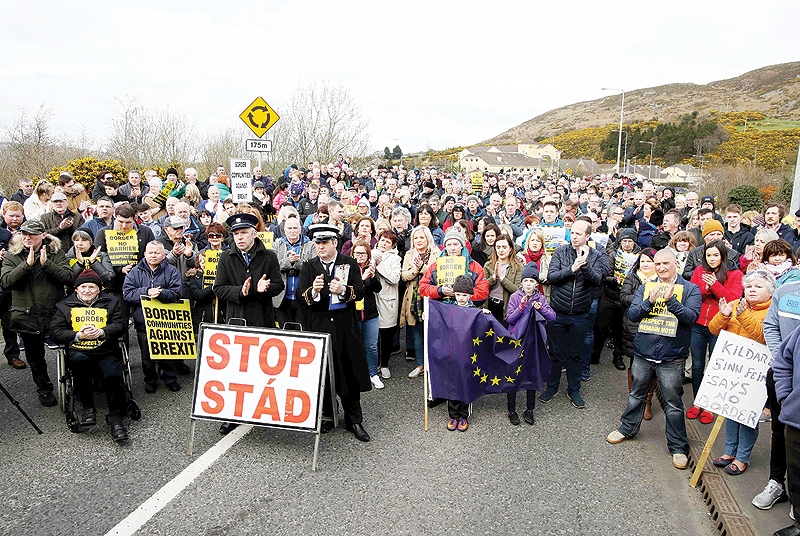