JERUSALEM: Zionist police demolished the home of a Palestinian family and arrested at least 18 people as they carried out a controversial eviction order in the sensitive east Jerusalem neighborhood of Sheikh Jarrah early yesterday. The looming eviction of other families from Sheikh Jarrah in May last year partly fueled an 11-day war between the Zionist entity and armed Palestinian factions in Gaza.

Before dawn, Zionist officers went to the home of the Salhiya family, who were first served with an eviction notice in 2017, after courts ruled the house had been built illegally. Jerusalem authorities have said the land will be used to build a school for children with special needs, but the eviction may raise tension in a neighborhood that has become a symbol of Palestinian opposition to Zionist occupation.

Zionist police said they had “completed the execution of an eviction order of illegal buildings built on grounds designated for a school for children with special needs”. “Members of the family living in the illegal buildings were given countless opportunities to hand over the land with consent,” a police statement said.
A bulldozer raked through rubble hours after the home was destroyed. A police spokesman told AFP 18 family members and supporters were arrested for “violating a court order, violent fortification and disturbing public order,” but no clashes took place during the eviction.

When police arrived to carry out the order on Monday, Salhiya family members went up to the building’s roof with gas canisters, threatening to set the contents and themselves alight if they were forced out of their home. Police had eventually backed off, but returned early yesterday amid heavy rainfall in Jerusalem.

Salhiya family lawyer Walid Abu-Tayeh told AFP the police had “illegally” arrested 20 people during the operation, six of them Zionist citizens, with the latter being released, adding that “the Arab detainees were assaulted”. The authorities “want to liquidate the (Palestinian) population” of Jerusalem, he said.

Abu-Tayeh also confirmed reports that the Palestinian father Mahmud Salhiya is married to a Jew named Meital. In an audio recording distributed to local Arab-language media, Meital, who speaks Arabic, said the family was woken early yesterday by the sound of loud booms and police had cut the electricity. “They took me out of the house with my daughter and children who were crying, and arrested my husband and all the young men,” she said.

Hamas, the Islamist movement that rules the Gaza Strip, blasted the demolition as a Zionist act of “aggression”. The Palestinian Authority, based in the occupied West Bank, called it a “crime”, as part of the Zionist entity’s move to “Israelize” Jerusalem.

Human Rights Watch (Zionist entity) and Palestine director Omar Shakir labelled “the forcible expulsion of the Salhiyeh family” as “war crimes”. He noted that the family had previously been forced from their west Jerusalem home during the Zionist entity’s creation in 1948, and yesterday’s eviction made them “two-time refugees”.

Hundreds of Palestinians face eviction from homes in Sheikh Jarrah and other east Jerusalem neighborhoods. Circumstances surrounding the eviction threats vary. In some cases, Jewish Zionists have lodged legal claims to plots they say were illegally taken during the war that accompanied the Zionist entity’s creation in 1948.
Zionist law allows Jewish Zionists to file such claims, but no equivalent law exists for Palestinians who lost land during the conflict. Palestinians facing eviction say their homes were legally purchased from Jordanian authorities who controlled east Jerusalem between 1948 and 1967.

The Zionist entity captured east Jerusalem in the Six-Day War of 1967 and later annexed it, in a move not recognized by the international community. More than 200,000 Jewish settlers have since moved into the city’s eastern sector, fueling tensions with Palestinians, who claim it as the capital of their future state. – AFP

One year on, verdict on Biden's Divided States of America 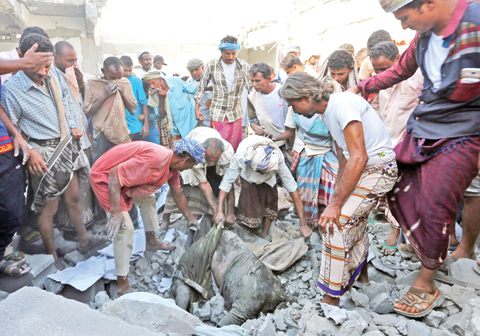 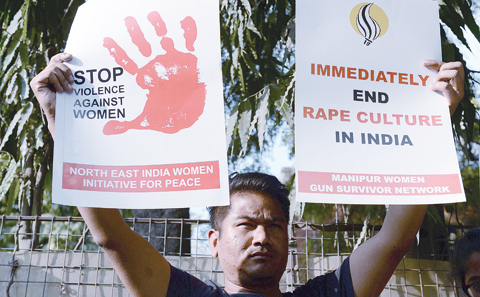 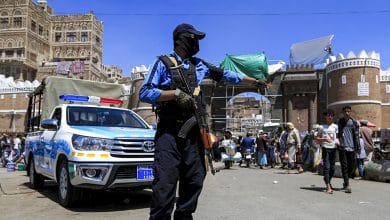 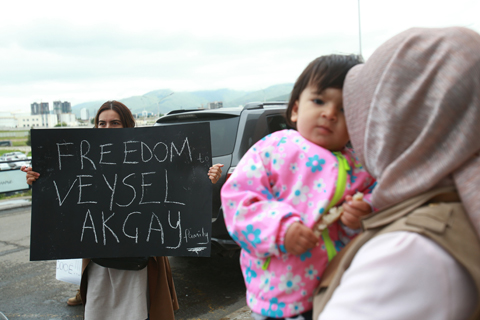