RAMALLAH: A Palestinian died on Thursday after being shot in the stomach by Zionist forces during what the army described as a “counter-terrorism” operation in the occupied West Bank. The Palestinian health ministry said 27-year-old Mahmud Fayez Abu Ayhour was killed in Halhul, north of the flashpoint city of Hebron. The Red Crescent had earlier reported several injuries following unrest in Halhul. The army told AFP that security forces “conducted counter-terrorism activities to confiscate terror funds in the town of Halhul”.

It said the operation was concentrated in a store “suspected of being a focal point” for resources linked to the Hamas Islamist group that controls the Gaza Strip but also has a presence in the West Bank. More than 1.1 million shekels ($328,000) was confiscated, the army added. “During the operation, dozens of Palestinians hurled explosive devices, Molotov cocktails and rocks at the soldiers, who responded with riot dispersal means and live fire. A hit was identified,” the army continued, without commenting specifically on the Palestinian fatality.

In recent weeks, the Zionist army has been conducting near daily operations across the West Bank, making multiple arrests. The most recent operation, conducted overnight, involved nine arrests, the army said. Nineteen people, mostly civilians – including 18 inside Zionist entity and a Jewish settler – have been killed in attacks by Palestinians and Arabs in Zionist entity since late March.

Security forces have responded with raids inside Zionist entity and in the West Bank, particularly in and around Jenin. Three Arab attackers and a police commando have been killed. Forty Palestinians have been killed in the West Bank – suspected militants but also non-combatants, including an Al Jazeera journalist who was covering a raid in Jenin and bystanders. Separately in Gaza on Thursday, the army reported that gunshots fired from the blockaded strip landed in a field inside Zionist entity. No one was injured. – AFP

Erdogan to run in 2023 presidential election 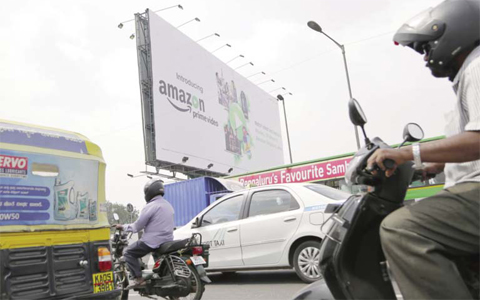 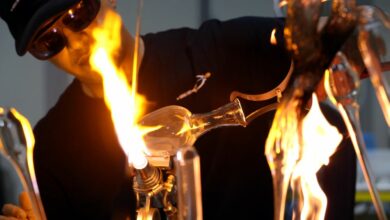 Glass making in Kuwait: Blowing life into a lost art 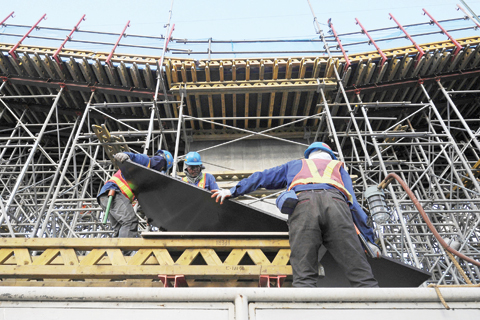 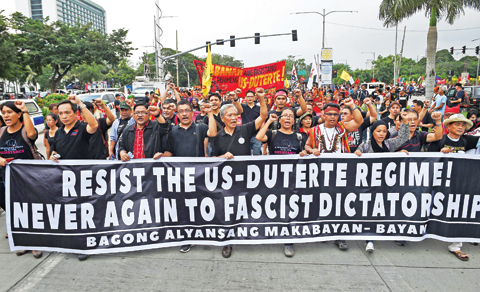 Philippine leader changes his tune with praise for US allies