A photographer with Associated Press news agency was also wounded by gunfire but was in stable condition, medics said. An Israeli military spokeswoman said a “violent riot broke out” that saw Palestinians throw rocks at passing cars. Soldiers “responded with riot-dispersal means. One of the Israeli citizens whose car was damaged from the rocks fired into the air.” The spokeswoman confirmed one person was killed and another wounded. “From what we understand it is not from (soldiers’) fire, but the incident is still under review,” she said.

Hundreds of Palestinians had gathered at an Israeli military checkpoint at Huwara, south of Nablus and the regular site of clashes between Israeli soldiers and Palestinian stone-throwers. The protest was held in support of hundreds of Palestinians in Israeli jails on hunger strike since April 17.An Israeli settler attempted to drive into the crowd, the security sources said, and was surrounded by protesters who threw stones at the car. He then got out of the car and opened fire along with soldiers who deployed, the sources said.

A wave of unrest that broke out in October 2015 has claimed the lives of 264 Palestinians, 41 Israelis, two Americans, two Jordanians, an Eritrean, a Sudanese and a Briton, according to an AFP count. Most of the Palestinians killed were carrying out knife, gun or car-ramming attacks, the Israeli authorities say. Others were shot dead during protests or clashes, while some were killed in Israeli air strikes on the Gaza Strip. The violence has subsided in recent months.–AFP 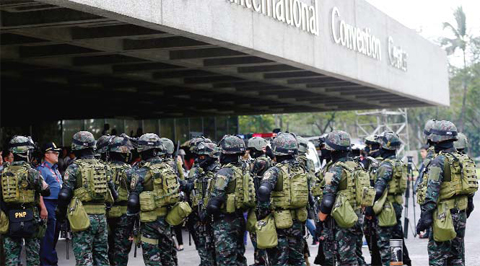 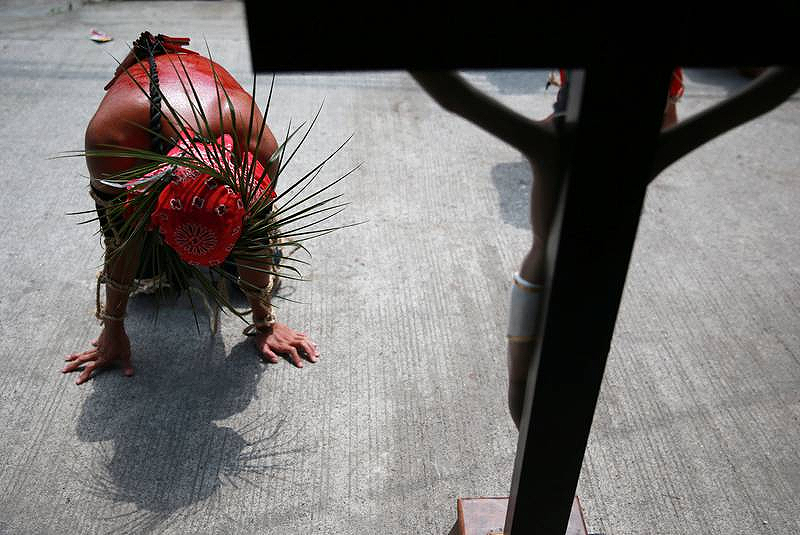 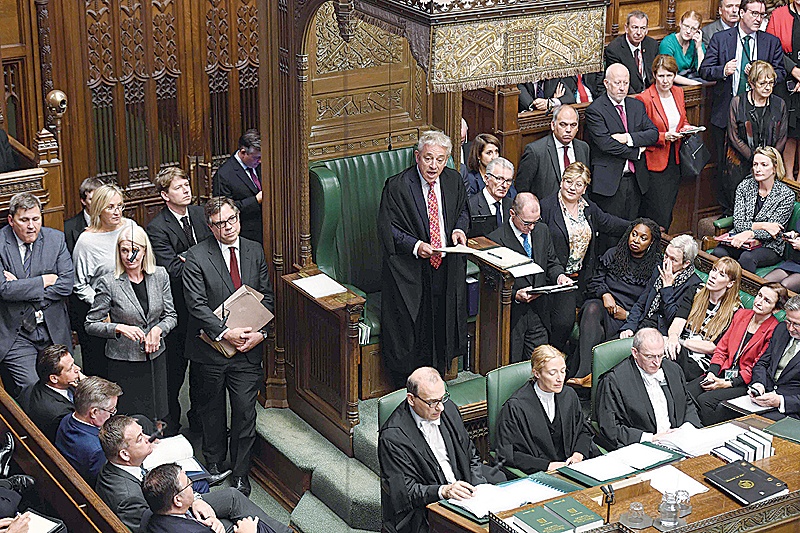 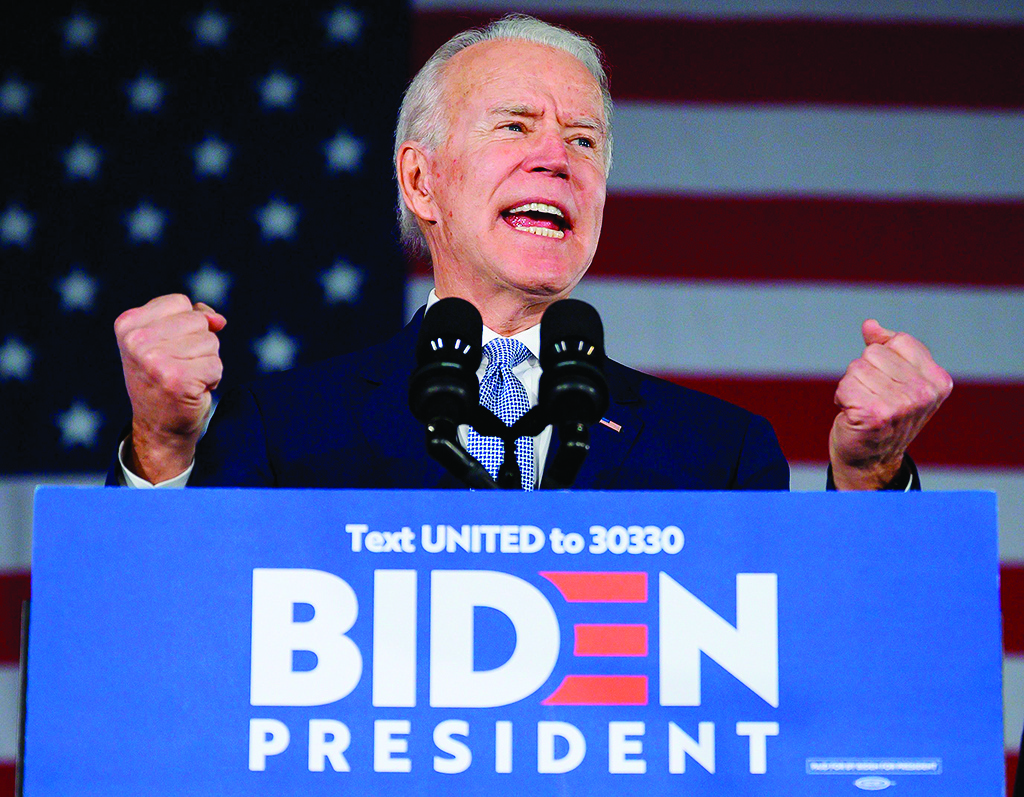 Big Biden win puts him back in 2020 race