UNITED NATIONS: Palestinian president Mahmoud Abbas yesterday urged the UN Security Council to reject President Donald Trump’s Middle East plan, saying it would splinter Palestinian lands and never bring lasting peace. Brandishing a large map of a future Palestine as laid out by Trump, Abbas denounced it as a “Swiss cheese” deal that would give the Palestinians only a “fragmented state” without control of their airspace, sea or East Jerusalem.

“Who among you would accept such a state?” Abbas asked, as he warned that Israel would create an “apartheid” situation if it moves ahead with annexation. “I would like to say to Mr Donald Trump that his plan cannot achieve peace and security as it cancels international legitimacy,” Abbas said. “It cancels all the rights of the Palestinians. This does not meet the aspirations of a two-state solution,” he said. “If you impose peace it will not last, it cannot last.”

The Palestinians have sought to rally international support against the plan, which Trump unveiled alongside Israeli Prime Minister Benjamin Netanyahu on Jan 28. But in a setback, the Palestinians dropped plans for a vote on a resolution Tuesday that would denounce the proposal. Diplomats said that the United States has put heavy pressure, including threats of financial repercussions, on Security Council members and that even some European nations were hesitant. Abbas said that peace with Israel remained “achievable” and said: “I have come to build a just partnership.” “This deal is not an international partnership. This proposal was from one state, supported by another state to be imposed.”

Israel wants Abbas out
The veteran 84-year-old leader, long considered a moderate among the Palestinians, rejected the use of violence but said that street protests showed the deep opposition to Israeli occupation. “Our entire people is saying ‘No, no, no’ to this deal,” he said. Israel’s ambassador to the United Nations, Danny Danon, replied that Abbas stood in the way of a solution. “Only when he steps down can Israel and the Palestinians move forward,” Danon said. “He is trying to blame the lack of progress on Israel. Complaining instead of leading is not leadership,” he said, calling on the Palestinians to find a “realistic solution.”

Trump’s plan would establish a Palestinian state but grant Israel sovereignty stretching to the Jordanian border, including over settlements built since the Jewish state captured the West Bank in the 1967 Six-Day War. The plan would recognize contested Jerusalem as the undivided capital of Israel but allow the Palestinians to establish a capital on the holy city’s eastern outskirts. Hours after Trump unveiled the plan, Netanyahu began to move forward with plans to annex much of the West Bank.

Despite the Palestinians’ refusal to deal with Trump, Abbas said that his first impressions of the billionaire turned president had been favorable. Trump, whose evangelical Christian base is strongly supportive of Israel, has taken a series of landmark steps such as recognizing Jerusalem as Israel’s capital and ending assistance to the UN body that helps Palestinian refugees. “I do not know who gave him this advice. The President Trump I met was not like that,” Abbas said.

Europeans critical of plan
The Palestinians previously won support from the Arab League, the Organization of Islamic Cooperation and the African Union which have all rejected Trump’s plan. On Tuesday, the four European Union members of the Security Council – France, Germany, Belgium and Estonia – as well as Poland, which left the council at the end of last year, jointly said that any Middle East solution needs to be based on pre-1967 lines.

Trump’s plan “departs from these internationally agreed parameters,” they said in a joint statement, while applauding “all efforts” to reach a peaceful resolution. The European Union earlier failed to issue a similar joint statement among all members due to resistance from a handful of countries including Hungary, led by right-wing populist Viktor Orban. Kelly Craft, the US ambassador to the UN, said that Trump’s plan amounted to an “opening offer” and called for talks between the Israelis and Palestinians. “My fervent hope is that after the smoke of today’s rhetoric clears, Palestinian leaders will see this plan for the opportunity it is, roll up their sleeves, and seize this chance to sit down with the leaders of Israel to begin a new conversation,” she said. – AFP 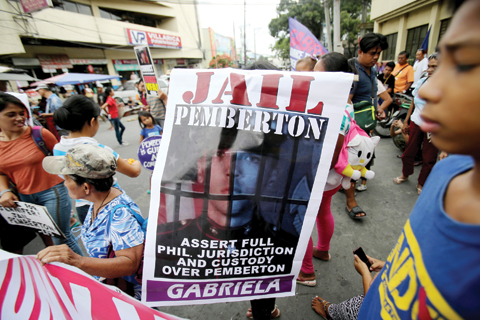 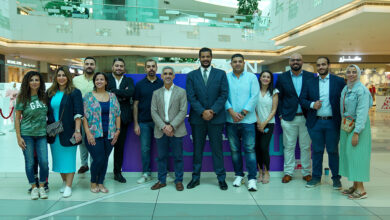 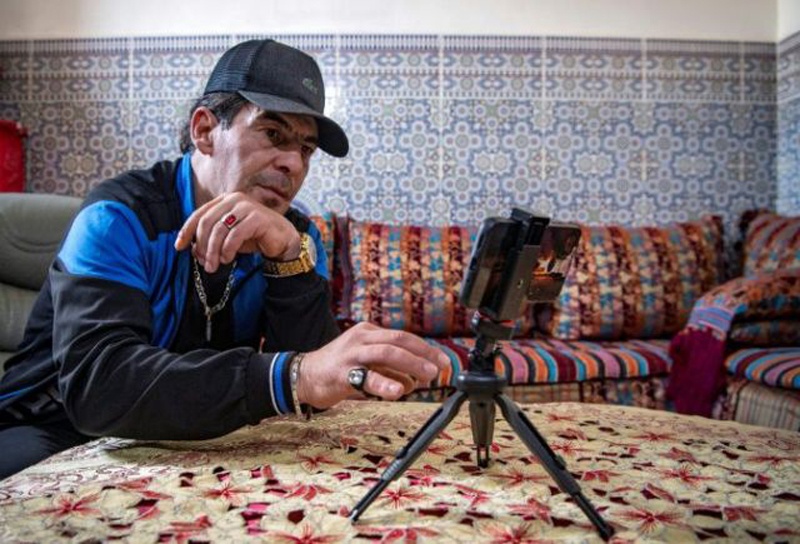 Morocco ex-con YouTubers in the spotlight 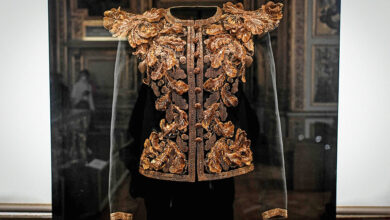