WASHINGTON: Two US mass shootings in a week have thrust back to the fore the nation’s plague of gun violence, which worsened during the pandemic and may have been further fueled by spiking firearm sales in 2020. The two separate bursts of killing, on opposite sides of the country, claimed a total of 18 lives and confronted the nation anew with a painful problem that was obscured by the virus’s out-of-control spread. In the midst of the pandemic that has killed 545,000 in the United States-the world’s worst absolute toll-cities around the country recorded worrying jumps in gun-related deaths last year.

Firearms were used to kill 43,535 people in 2020, including 19,379 homicides-a roughly 25 percent jump in homicides over 2019, according to figures from the Gun Violence Archive. The group counted 611 “mass shootings,” defined as four people wounded or killed in one incident, in 2020 against 417 for the previous year in the United States.

Over the last year, communities have suffered not only from COVID-19 and its financial aftermath, but also from gun violence, a co-occurring public health crisis that has surged in all its forms,” Robyn Thomas, executive director of Giffords Law Center to Prevent Gun Violence, told the US Senate on Tuesday. As the United States was battered by the coronavirus, the nation was also rocked by a historic mass movement against police violence that was sparked after African-American George Floyd suffocated under a white officer’s knee.

In the midst of these twin crises, sales of firearms soared last spring. A Washington Post study said 23 million guns were purchased in 2020, with 2.5 million sold in June alone. “When Americans are concerned about their personal security, they buy firearms,” a Brookings Institute study said in July. “Such concerns have been rampant since March (2020), initially due to the onset of the COVID-19 pandemic and then the social unrest in June that followed George Floyd’s killing,” it added.

Uphill political battle
A poll from the Pew Research Center reported that some 41 percent of adult Americans in 2017 said they lived in a home where there was at least one firearm. In this context, gun control is a divisive and politically explosive issue in the United States, where the right to possess firearms is among the freedoms of speech and religion in the nation’s founding texts.

The question of more restrictions generally emerges after the horrifically recurrent mass killings, but national lawmakers have not approved any major reforms in years. Following the March 16 rampage that killed eight people at spas in the Atlanta-area and the deadly shooting of 10 people at a Boulder supermarket on Monday, new calls were raised to tighten US gun laws.

Background checks and waiting periods to finalize purchases are some of the controls advocates have urged. The Atlanta gunman bought his weapon the day of the killing and the Boulder shooter purchased his just days before the violence. “It’s worth asking if waiting periods could’ve prevented this tragedy in Georgia,” Igor Volsky, director of advocacy group Guns Down America, wrote on Twitter the day after the Atlanta shootings.

“Waiting periods for possession of firearms prevent impulsive, volatile acts of gun violence,” he added. In the wake of the latest violence, President Joe Biden called for tighter restrictions-something that about 60 percent of Americans said they supported in a 2019 Pew Research poll. Guns, however, are a highly partisan issue in the United States with Democrats frequently advocating for stricter rules and Republicans opposed.

Though Democrats hold the White House and the House of Representatives, they do not have enough seats in the Senate to push through gun legislation without convincing some Republicans to join them. Republican Senator Ted Cruz made clear the challenge when he said Tuesday “after every mass shooting… Democrats proposed taking away guns from law abiding citizens, because that’s their political objective.”

Another Republican senator, John Kennedy, made a comparison to motorists responsible for fatal drunk driving crashes in his argument against new restrictions on lawful gun ownership. “I think what many folks on my side of the aisle are saying is that the answer is not to get rid of all sober drivers,” he said. – AFP 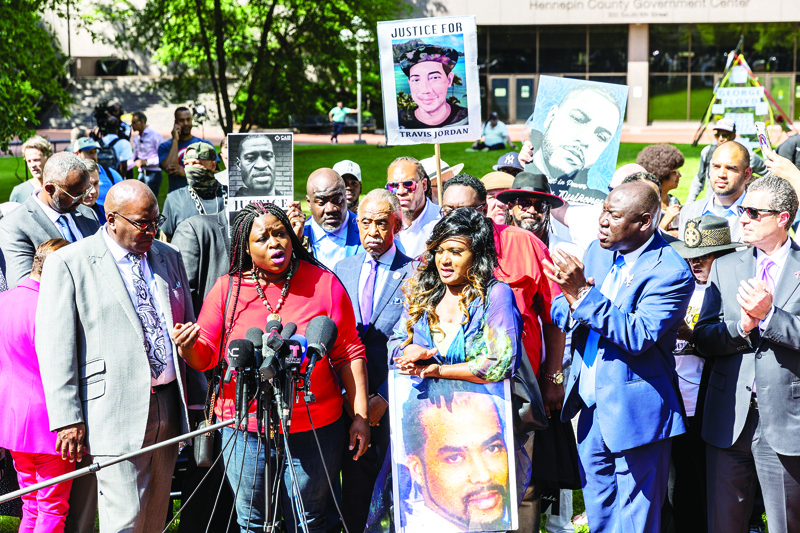 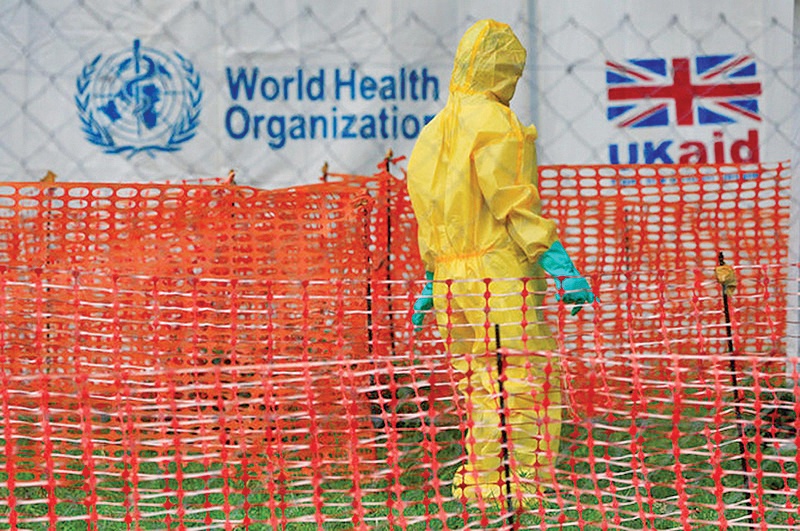 Tanzania not sharing information on suspected Ebola, says WHO 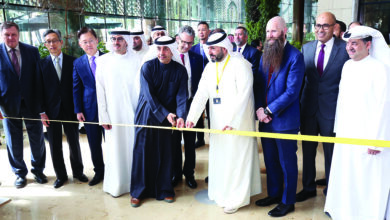 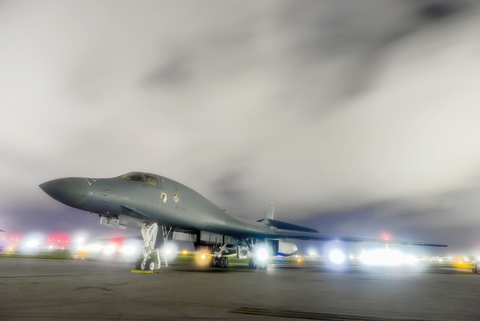 Trump says US is ‘locked and loaded’