A growing number of babies and children are being left orphaned or with only one parent as a result of the coronavirus pandemic. In Kuwait, the death of a foreign resident can be especially complicated for the young children left behind, if the other parent is also not in the country.

Kuwait Times recently learned of two such cases. In one, a young pregnant woman died of the coronavirus while her husband is in the Philippines. The doctors were able to save her baby, who was delivered by C-section and is now in the ICU at Sabah Maternity Hospital. The baby’s father, however, is stuck in Palawan, Philippines and it’s unclear if or when he will be able to return to Kuwait and take custody of his newborn child.

The end of a dream
John and Maria Rodriguez had lived and worked in Kuwait for about a decade. But when the pandemic hit and Maria got pregnant, the two decided it was time to move on. In order to move forward with plans to immigrate to Canada, however, John had to return to the Philippines. Both registered for the vaccine and John left in late May. Maria kept working despite being seven months pregnant. Then on June 23, John got a call from his wife. She’d passed out at work and was taken to hospital.

“During that day, we found out she was COVID-19 positive. I told her that we shall overcome this. She will be healed very soon and that she only has to take a break from her work,” John recalled. “On June 24 she was okay but coughing. Then on June 25, she could barely speak and was experiencing breathing problems. We talked again on June 26, but I could hardly hear her voice. Then on June 27, she told me she will be taken to the ICU. There I was informed maybe in order to save the baby she will have a C-section. At that time, she was seven months pregnant. That was it – that was my last conversation with my wife,” he told Kuwait Times.

“We had made a very clear plan for our future and wanted to immigrate to Canada for the future of our children, because there have been lots of opportunities there for me since I am a diet chef. Canada communicated with me already and the status of my application was clear. I needed to fix the documents because I was given only till December to complete the paperwork. If I process it here, it will take about 56 weeks, but only 17 weeks in the Philippines, so we agreed I will go home for this. But little did I know she’d be gone and separated forever. It’s hard for me to move on but I have to be strong for my two kids,” he said.

Hurdles to returning
But returning to Kuwait remains a hurdle for John. “Immediately after I learned my wife died and my baby was in the ICU, I wanted to get back there, but I know it will only be possible after August 1, [when Kuwait allows foreign residents to return],” he said. John has taken only one dose of the Oxford-AstraZeneca vaccine in the Philippines and cannot return until he gets two doses.

“My next jab will be at the end of August. If I can get it early, that would somehow help, so hopefully I can be with my baby, whom I named after my wife to honor her,” he said. Meanwhile, the baby remains at the hospital. The baby’s birth certificate cannot be issued except if the father applies, and the baby cannot be taken out of the hospital until John returns.

Single parent-children suffer
In another similar story, a single mom in Kuwait also died recently and left her child orphaned here. Thirty-eight-year-old Filipina Maricris died of the coronavirus on July 3. She had asthma and was unvaccinated. She was also the mother of a one-year-old child. The father abandoned the mother and child some time ago. When she got sick, she left her baby with her Bangladeshi landlord, but later asked a close friend, Jessie Oliva, to watch her child. As she got sicker and sicker, Maricris realized she might not survive, so she wrote a note that the custody of her child should go to her sister.

Jessie said they both contracted the coronavirus almost on the same day at a crowded place at the old Salmiya souq. “We were both tested positive for the virus. As advised by the doctors, we needed to self-isolate. After eight days, I was already cleared of the virus, but Maricris’ condition deteriorated. She was rushed to Mubarak Hospital for shortness of breath and died there after a month.

During the early days of her battle with coronavirus at the hospital, we were still talking, but a few days prior to her death on July 3, I couldn’t speak with her. Before she was rushed to the ICU, she was able to write her last words, saying the baby must be returned to Manila and given to her sister. That was mentioned in the note written before she was taken to the ICU, where she died,” Jessie said.

“At this time, the child is with me and I am taking care of her daily needs,” said Jessie. “I have an appointment with the embassy this week to try and arrange her repatriation to the Philippines. Her grandmother is waiting for her there,” she said. The embassy has informed Jessie they may repatriate Maricris’ child next month. 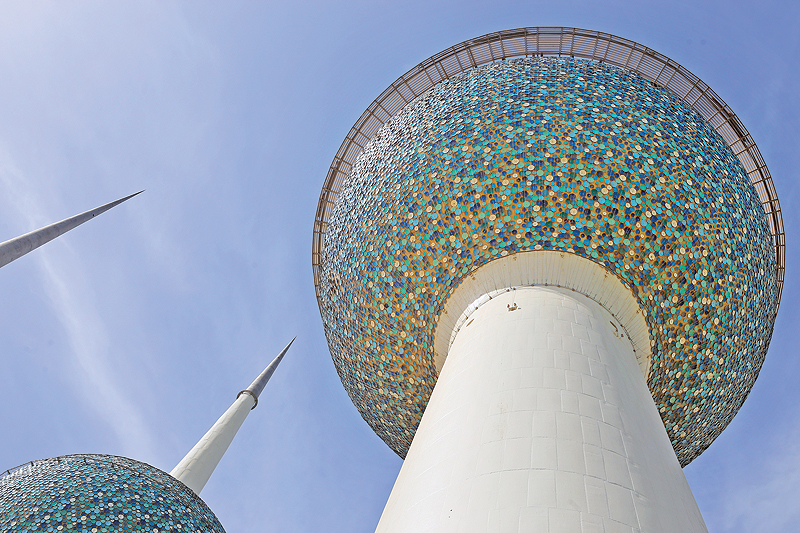 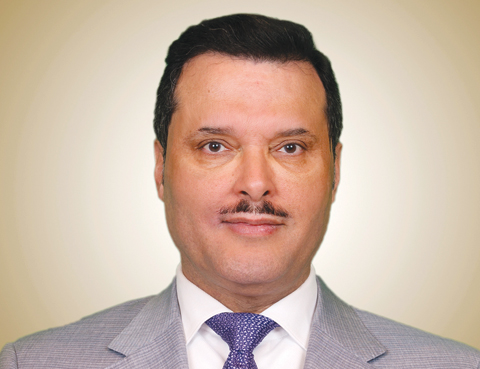 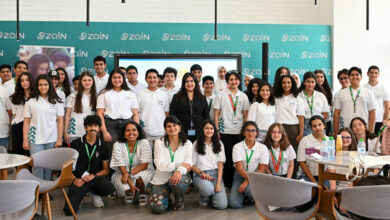 Zain hosted students of KON Program at its Innovation Campus 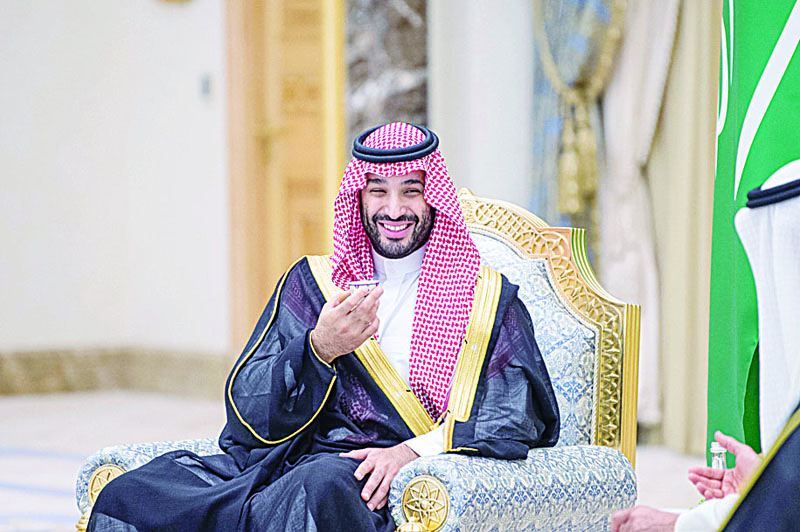