PARIS: Poorer nations could see hundreds of thousands of additional deaths from HIV, tuberculosis and malaria as COVID-19 disrupts vital health services and access to life-saving treatment, new research warned yesterday. Modeling the impact in countries that will bear the brunt of the three diseases over the next five years, the study found that they could even see as many years of life lost from those illnesses as from the pandemic itself.

The team behind the research said it was vital for governments to ensure that people living with the three killers continued to have access to diagnosis and treatment even while health systems are stretched by COVID-19. HIV, tuberculosis and malaria kill close to three million people every year, the vast majority in low- or middle-income countries despite the existence of cheap and effective treatment or prevention.

Dozens of countries are already reporting an increase in people avoiding health care facilities out of fear of contracting the virus, and the supply of medicines such as anti-retroviral treatments for HIV are stretched. “In countries with a high malaria burden and large HIV and TB epidemics, even short-term disruptions could have devastating consequences for the millions of people who depend on programs to control and treat these diseases,” said Timothy Hallett from Imperial College London and paper co-author.

For the study, which was published in the Lancet Global Health medical journal, the team looked at four different policy scenarios affecting the spread of COVID-19. They then incorporated transmission models of HIV, tuberculosis and malaria to estimate the impact on heath services within the different scenarios over a five-year period. The greatest impact was projected to be from interruption of anti-retrovirals for those living with HIV, with parts of southern Africa experiencing up to 10 percent more HIV deaths than would occur without COVID-19.

In the worst case scenario, screening and treatment for tuberculosis-still the world’s biggest infectious killer-could see deaths rise by 20 percent in southern Africa. Malaria deaths linked to the interruption of mosquito net campaigns could surge by 36 percent if little is done to stem the spread of COVID-19 in high incidence countries. Study co-author Alexandra Hogan said the pandemic risked destroying many gains made in malaria control over the past decade. “Routine preventative measures must be prioritized, ensuring mosquito net distribution campaigns and (preventative) treatments, such as mass drug distribution, are maintained,” she said.

World hunger worsening
Meanwhile, nearly one in nine people in the world are going hungry, with the coronavirus pandemic exacerbating already worsening trends this year, according to a United Nations report published Monday. Economic slowdowns and climate-related shocks are pushing more people into hunger, while nutritious foods remain too expensive for many, contributing not only to undernourishment, but to growing rates of obesity in adults and children.

“After decades of long decline, the number of people suffering from hunger has been slowly increasing since 2014,” said the State of Food Security and Nutrition in the World annual report. Not only did people need enough food, but nutritious food, the study said, citing costly “health and environmental consequences” of sub-par diets. Nearly 690 million people, or 8.9 percent of people around the globe, are hungry, the UN found. That number rose by 10 million people in just one year to 2019, and by 60 million in the past five years, found the study, which said eradicating hunger by 2030 – a goal set five years ago – will be impossible if trends continue.

By 2030, over 890 million people could be affected by hunger, or 9.8 percent of the world’s population, it estimated. Five United Nations agencies co-authored the report: the Food and Agriculture Organization (FAO), the International Fund for Agricultural Development (IFAD), the United Nations Children’s Fund (UNICEF), the World Food Program (WFP) and the World Health Organization (WHO). Last year, the report estimated that over 820 million people were going hungry, but estimates were recalculated following revised data from China for prior years.

More undernourished people
When measuring both moderate and severe food insecurity in 2019, the number balloons from 690 million to 2 billion people without “regular access to safe, nutritious and sufficient food”. The COVID-19 pandemic, which has hit hard in nations with widespread poverty, could cause another 83 to 132 million people to become undernourished this year, the report said. Global trends had already been worsening before coronavirus, it said.

About a quarter of Africa’s population could go hungry by 2030 from 19.1 percent today, already twice the world average. In Asia, the number of hungry people fell by 8 million people since 2015, although the continent remains home to more than half the world’s undernourished people. Trends in Latin America and the Caribbean are worsening, with 9 million more hungry people last year than in 2015.

Too expensive
“A key reason why millions of people around the world suffer from hunger, food insecurity and malnutrition is because they cannot afford the cost of healthy diets,” found the report. In all regions, adult obesity is on the rise, with healthy diets of fruits, vegetables and protein-rich foods unaffordable to some 3 billion people. Over 57 percent of people in sub-Saharan Africa and Southern Asia cannot afford a healthy diet.

Low-income countries rely on starchy staples like cereals and tubers that can cost 60 percent less than healthy diets, but lack necessary proteins and key vitamins and minerals to reduce infections and ward off disease. The report found 21.3 percent of children under five, or 144 million, experienced stunted growth due to malnutrition, most of them in Africa or Asia. Another 6.9 percent were “wasted” with nutritional imbalances, while 5.6 percent were overweight. Of the overweight children, 45 percent come from Asia, and 24 percent from Africa, underscoring how malnutrition takes the form of both undernutrition and obesity.

Current patterns in food consumption are estimated to result in health costs of over $1.3 trillion per year by 2030. But healthier diets could lower those costs by up to 97 percent, the report estimated, citing a vegetarian diet with associated health costs of less than $100 million. Costs are also associated with greenhouse gas emissions caused by today’s food production system which could also be reduced by alternative diets. While acknowledging high prices for healthy food are due to a variety of factors from insufficient diversification and inadequate food storage to domestic subsidies that favor staples, the report called an “urgent rebalancing of agricultural policies and incentives.”- Agencies 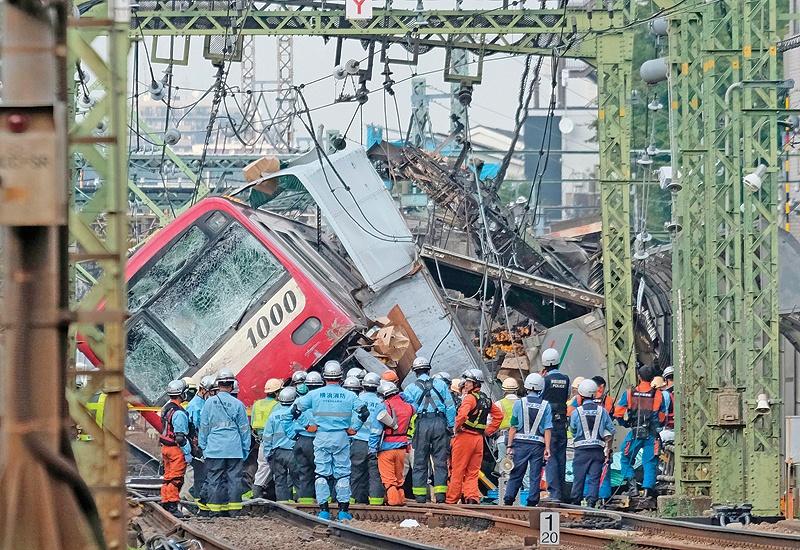 One dead, 30 hurt as train, truck collide near Tokyo 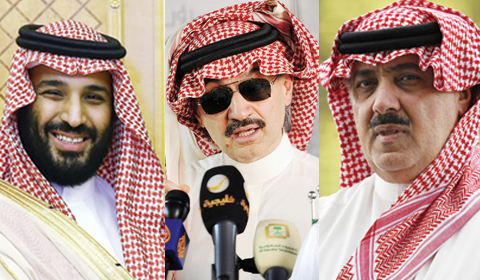 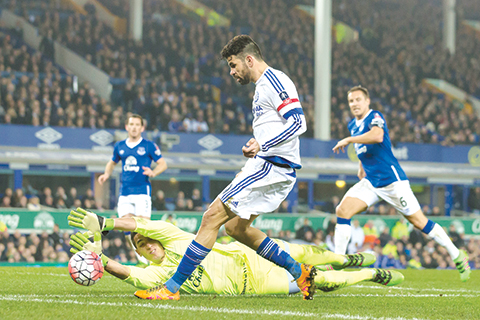 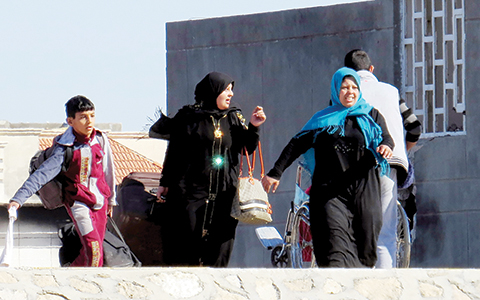