SYDNEY: Hardik Pandya smashed two sixes in three balls in the final over to power India to a thrilling six-wicket series T20 victory over Australia in Sydney yesterday. Chasing 25 runs in the final two overs in pursuit of Australia’s target of 195, Pandya was India’s hero with a series of powerful strikes – including the winning six off debutant Daniel Sams with two balls to spare. Pandya finished with 42 off 22 balls after Shikhar Dhawan clubbed 52 from 36 and skipper Virat Kohli 40 off 24 in India’s 195 for four. The victory gave India the T20 series with a game to play in Sydney on Tuesday after they lost the preceding 50-over ODI series 2-1.

“I have been in these situations many times and I learnt from my mistakes in the past,” Pandya said. “My game is always around the confidence which I carry; it has that fine line where I back myself.” Kohli was proud of his team’s effort to take the series in such dynamic fashion. “The fact that two of our established players are not playing, and to win like this, makes me very proud of this team,” he said. “Pandya now realizes that this is the time to establish in the finishing role and play match-winning knocks for us. “He plays with all his heart and he certainly got that competitive nature about him, and also has the skill to execute that at the highest level.”

Shikhar Dhawan and KL Rahul gave India a flying start and had 56 runs on the board in five overs before Rahul was caught in the deep for 30 off 22. Swepson then took a safe skied catch off Dhawan who tucked into leg-spinner Adam Zampa on 52 in his 36-ball stint with four fours and two sixes. Newcomer Daniel Sams got the prized wicket of Kohli. He bowled a wide delivery, and Kohli chased it – getting a thin nick behind to Wade just when the India skipper was looking dangerous, with two fours and two sixes off 24 balls.

Earlier, new skipper Matthew Wade and Steve Smith hit half-centuries to lift Australia to 194 for five. Wade – who was promoted to the captaincy instead of an injured Aaron Finch – smacked 58, while Smith chipped in with a breezy 46 after India won the toss and opted to bowl. “Maybe we were a little bit short with the bat,” said Wade. “Unfortunately we didn’t execute well towards the end with the ball.” Wade was run out in farcical conditions when he was dropped at the third attempt by Kohli, but turned his back and failed to make his ground from the throw to wicketkeeper Rahul. It was a big wicket for India after Wade had belted 10 fours and a six off 32 balls.

Smith was caught at the third attempt by Pandya at long-off from leg-spinner Yuzvendra Chahal off 38 balls with three fours and two sixes. India removed danger man Glenn Maxwell before too much more damage was inflicted – caught by Washington Sundar at point off Shardul Thakur for 22 off 13 balls with two sixes. Thangarasu Natarajan was the best of India’s bowlers with two for 20. Australia crucially went into the game without their pace spearheads Mitchell Starc and Josh Hazlewood. Starc was withdrawn on compassionate grounds due to a family illness and will miss the final two matches of the series, while Hazlewood has a back injury. – AFP 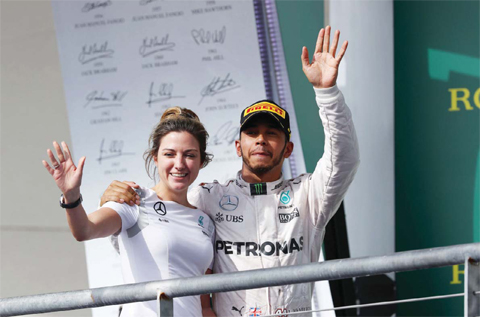 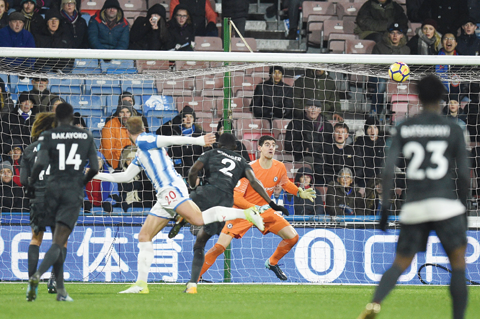 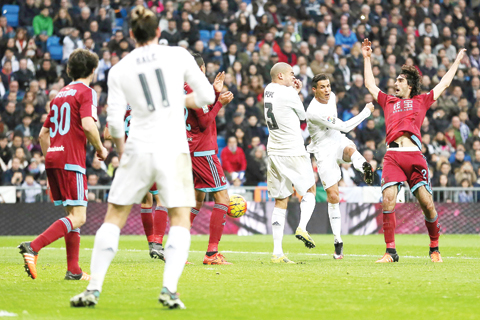 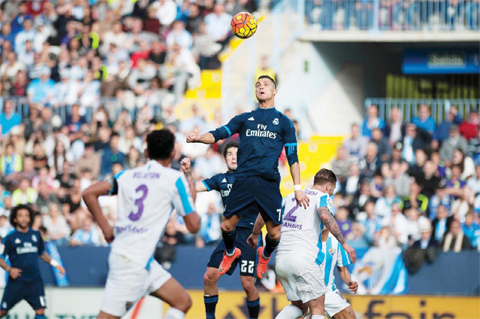