KUWAIT: The National Assembly’s Legal and legislative committee on Wednesday approved a draft law calling on the government to purchase consumer and personal loans of Kuwaiti citizens, estimated at several billion Kuwaiti dinars. The committee saw no legal or constitutional problem with the bill and sent it to the concerned financial and economic affairs committee to study the financial aspects of the bill and its cost to public funds.

The bill, submitted by MP Saleh Ashour, proposes that the government should purchase consumer and personal loans of Kuwaitis by simply deducting the cost-of-living allowance paid every month. The deduction should not exceed KD 120 each month. Citizens who will not benefit by the draft legislation will continue to receive their cost-of-living allowance as usual, the bill stipulates. Ashour said he proposed the draft law because of the difficult economic conditions, the sharp rise in prices and high inflation rate.

The government had in the past aborted several attempts by lawmakers to write off consumer loans of hundreds of thousands of Kuwaiti citizens to help them face difficult living conditions, according to MPs. The legal committee also cleared several other draft legislation and sent them to the concerned panels. These include a bill calling for the establishment of a public authority for fighting drugs and a public authority for management of crises and catastrophes.

In a related development, MP Khalil Al-Saleh asked the finance minister about the ministry’s plans to boost the standard of living of Kuwaiti low- and middle-income families to help them face the rising cost of living, high prices and high inflation. In a series of questions, the lawmaker asked the minister if the ministry of finance has conducted studies or is in the process of studying the impact of consumer loans on citizens, and accordingly support them financially. 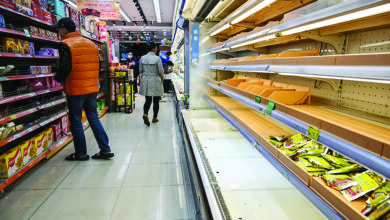 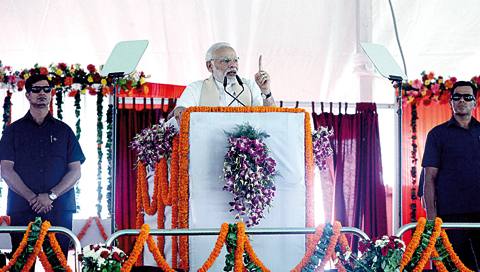 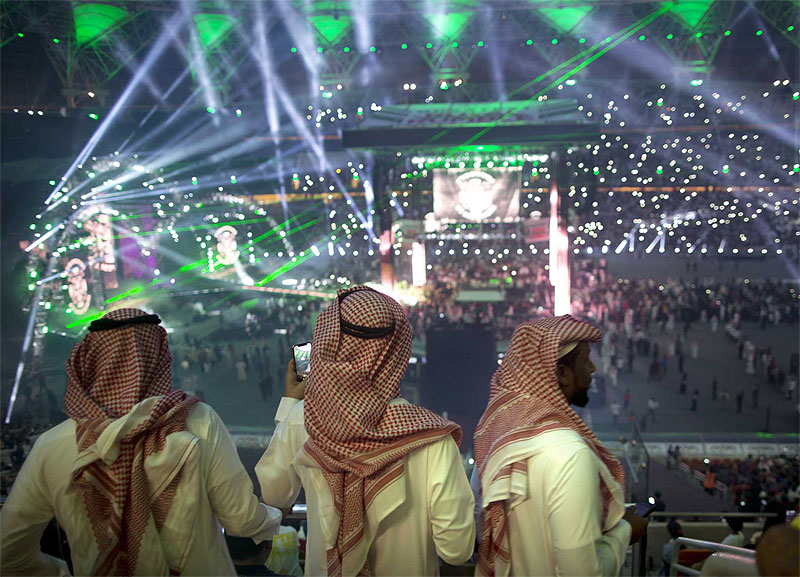 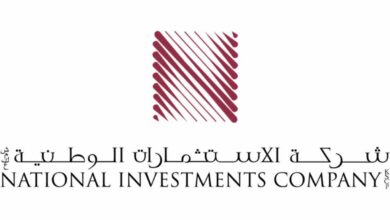