KUWAIT: The parliament’s budgets and final statement committee is scheduled to discuss the defense ministry’s budget today with the attendance of representatives from the defense and finance ministries, the State Audit Bureau and the auditors’ apparatus. The meeting’s agenda includes discussing a $9 billion deal with Italy to purchase 28 fighter jets. The agenda also includes the measures taken by the ministry to undo remarks made earlier about purchasing military equipment.
Meanwhile, the parliament’s legislative committee is scheduled to discuss lifting the immunity of MP Abdulhameed Dashti over two cases filed against him.

Housing projects
The Public Authority for Housing Affairs (PAHW) plans to assess the experience of hiring a South Korean company to construct the new South Saad Al-Abdullah City, informed sources said. If things go right, the new South Sabah Al-Ahmad City will be built the same way without conditioning that the same company executes the project, they added. “It could be the same or other companies, like Chinese ones for instance,” explained the sources, adding that the authority plans to build a solar power station in Saad Al-Abdullah City.

Property licenses
Minister of Commerce and Industry Yousif Al-Ali issued a decision banning the publication of any commercial ad on selling and promoting property inside or outside Kuwait without a license from the ministry’s real estate department. He added that violators would be subject to 15 days closure, then for a month in case of repeating the violation. The decision was made upon Cabinet instructions to monitor real estate expos and regulate the real estate market. The decision also mandated showing accredited ownership documents, project blueprints, marketing plans and powers of attorney fully endorsed by relevant authorities and Kuwaiti embassies in concerned countries.

Municipality efforts
Minister of Communications and Minister of State for Municipal Affairs Essa Al-Kandari hailed Kuwait Municipality’s Director Ahmad Al-Manfouhi and heads of municipality sectors, thanking them for the efforts they exert in reforming and developing the municipality’s executive body and fighting all violations. Kandari also stressed that the ministry’s consumer protection sector was constantly working to prevent commercial fraud and control prices. He also urged consumers to report all violations to the ministry’s hotline 135.
In a call he made during Manfouhi’s meeting with senior municipality officials, Kandari stressed that through his tours, he sensed that the municipality’s message was clearly conveyed to politicians, investors, merchants and citizens, that it was serious in law enforcement. Manfouhi expressed happiness with the municipality managers’ efforts, noting that they proved very fruitful in a very short time and urged them to exert more efforts.

Korea, the future - Part I

Kuwaitis of the past observed Nafela, their successors lost it 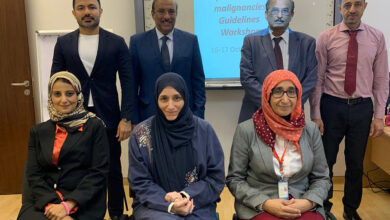 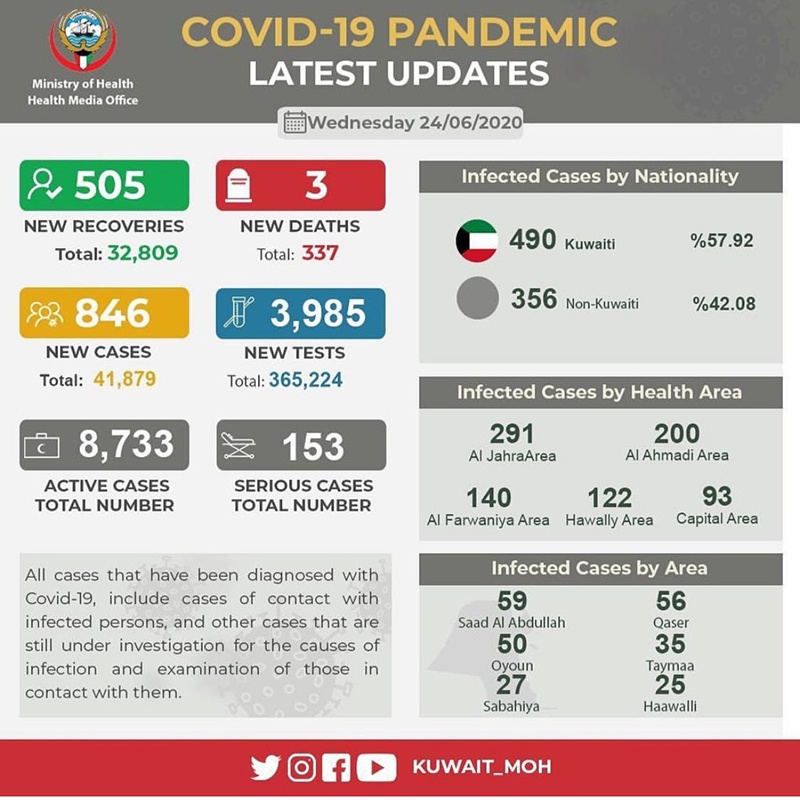 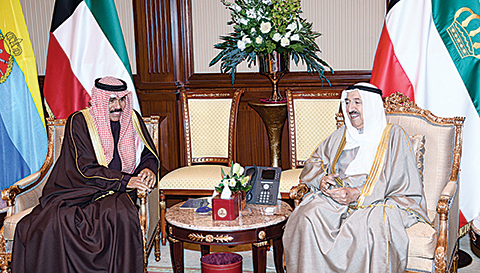