KUWAIT: The National Assembly’s financial and economic affairs committee yesterday approved a draft bill calling to scrap all increases in utility charges and fuel prices, rapporteur of the panel MP Safaa Al-Hashem said. Hashem said after reviewing nine draft laws submitted by lawmakers, the committee passed a joint draft law stating that increases in public charges and prices of commodities cannot be applied without a law from the Assembly.

The draft law also calls for scrapping a law passed by the previous Assembly almost a year ago calling to raise the prices of electricity and water, starting from May. The committee also called for scrapping the hike in petrol prices which began on Sept 1, adding that prices should be reversed to the old rates, Hashem said.

It will now depend on the Assembly to decide whether to approve the committee’s decision or not. But the Assembly is highly expected to pass the draft law because a large number of lawmakers have already committed to oppose any hike in prices. But under Kuwaiti law, the government has the power to reject laws passed by the Assembly, which also has the power to override such rejections by a two-thirds majority in a fresh vote.

Reducing subsidies and increasing prices by the government was one of the top issues raised by candidates during the Assembly election in November. The issue is expected to be debated in the Assembly in the first week of March. A law raising prices of electricity and water was due to be implemented on commercial shops from May and on expatriate houses from late August. Although Kuwaitis are exempt from the hike, MPs anticipated that the hike will result in increasing prices and the cost of living in the country, which will negatively impact Kuwaitis.

In another development, 15 lawmakers yesterday signed a statement urging new Health Minister Jamal Al-Harbi to take swift actions against senior officials in the ministry, whom they held responsible for a serious deterioration in the ministry and widespread corruption. The lawmakers said that there are attempts to protect corrupt elements in the health ministry by owners of highly suspicious contracts and called on the minister to forge ahead with reforms in the vital ministry. They also called on the prime minister to back the health minister in his work to apply reform decisions.

MP Humoud Al-Hajeri said that it is not acceptable to see infighting within the ministry between the minister and some senior officials and that the problem must be resolved. A number of other lawmakers, however, came to the defense of senior officials in the health ministry, insisting that they have been performing their duties in the best way.

The issue is expected to snowball in the coming weeks, especially because the ministry is responsible for sending Kuwaiti patients for treatment abroad and some MPs charge that this has been misused by officials to send “undeserved” patients for political reasons. Some say the cost of such actions ballooned to around KD 750 million last year. 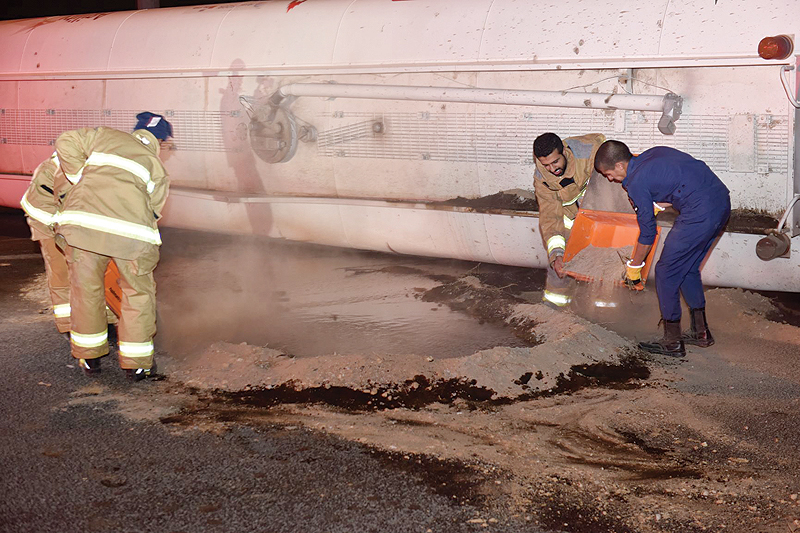 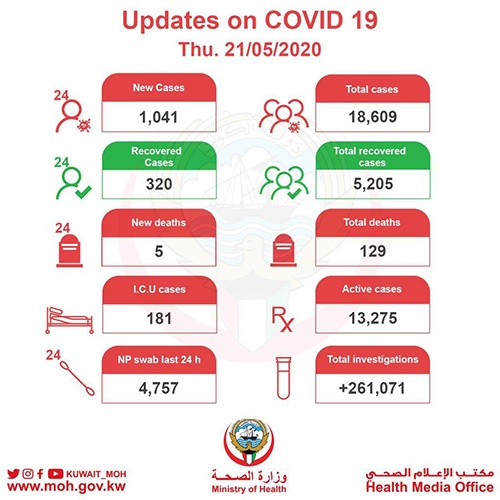 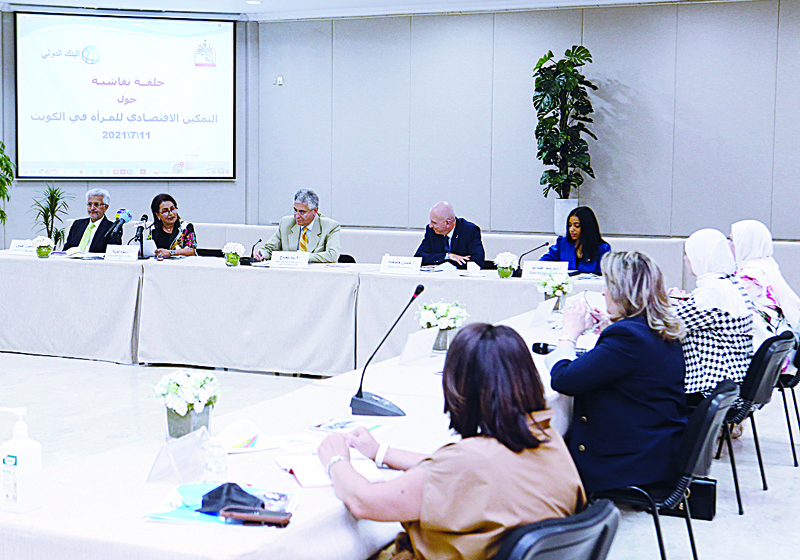