ANTANANARIVO: Crowds of fearful residents flock to their local pharmacies before dawn, desperate to buy masks and antibiotics to stave off a plague outbreak sweeping Madagascar. In just the past few days, the highly infectious disease has wreaked havoc in the poor Indian Ocean island nation, claiming six lives in the capital city Antananarivo and causing widespread panic.

Like many of his neighbors, 50-year-old Johannes Herinjatovo quickly became overwhelmed by fear as news of the outbreak spread. He too joined the long lines forming outside the capital’s chemists. “I’d already visited six this morning and at each one they told me that they didn’t have any more masks,” he said as he left a pharmacy empty-handed. His wife Miora Herinjatovo, 55, had better luck, successfully locating a mask in a hospital. “Everyone is looking for one,” she said. “Some pharmacies are saying that there won’t be any more in the city. Others are telling us to wait. We just don’t know.”Having failed to get hold of a mask, her husband instead collected a handful of generic antibiotics.

The health ministry has advised against using the treatment preventively against the plague, but that has done little to deter worried members of the public. “We are scared-all of these deaths show that the situation is serious,” said Herinjatovo. Prime Minister Olivier Mahafaly Solonandrasana dropped a bombshell on national TV on Saturday when he announced that 24 people have so far died from the plague since the end of August.

Madagascar is in the grips of a double plague: both bubonic plague, which is spread by infected rats via flea bites, and pneumonic plague, spread person to person. Pneumonic plague can kill quickly, within 18-24 hours of infection if left untreated, but common antibiotics can cure it if they are given early on. Madagascar has suffered plague almost every year since 1980, often sparked by rats fleeing forest fires. But the current outbreak has affected large urban areas, increasing the risk of transmission according to the World Health Organization.

The government has been forced to take drastic action, banning all public gatherings in the capital in a bid to slow the disease’s spread. Many residents of Antananarivo suspect that authorities have been caught off-guard and have sought to lay their hands on whatever preventative measures they can-regardless of their efficacy. “We do what we can and what we think could help protect us,” said Rondro Razafindrainy, 37, as she queued outside another pharmacy.

“Pneumonic plague is spread by airborne transmission, I read that online, so I think a mask is essential,” she said. “I don’t know if this mask will actually protect us, but everyone has one and I want one too,” said Maurice Rakotomanana interrupting her. As the concern has grown, so too has the price of a standard mask: doubling from 300 ariary ($0.10) to 600 ariary in a matter of hours.

It has become a common sight on the streets to see people wearing masks. Authorities are attempting to keep the public calm, laying traps to catch the rats whose fleas have spread the disease while also spraying insecticide. “We have focused our efforts on Facebook because there is too much misinformation going around social media and causing panic,” said Manitra Rakotoarivony, a government doctor, during a recent press conference.

“We can treat the plague, we have the means.” But despite a campaign of radio adverts and free helplines for concerned citizens, Madagascar’s people do not appear to have be reassured by the efforts of their leaders. Henri Rakotoarilalaninaivo, a married father of four, was one of those caught up in the anxious attempts to avoid infection. When he returned home, his doctor wife insisted that he strip naked, take a bath before eating and sleep on his own for fear that he might be infectious. “I accept the situation for the good of my family. But I feel like I’m being punished,” he said. – AFP 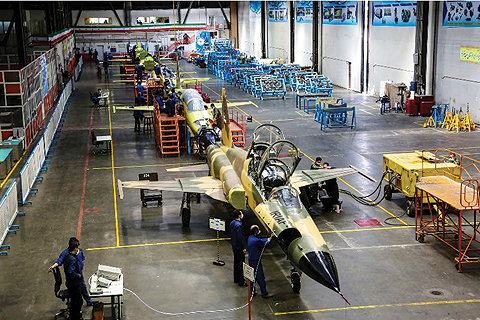 Khamenei rages at Trump as renewed US sanctions loom 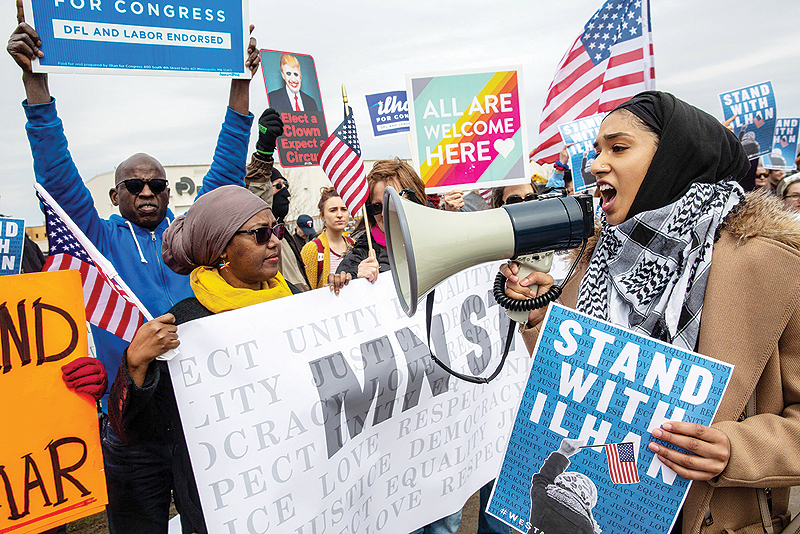 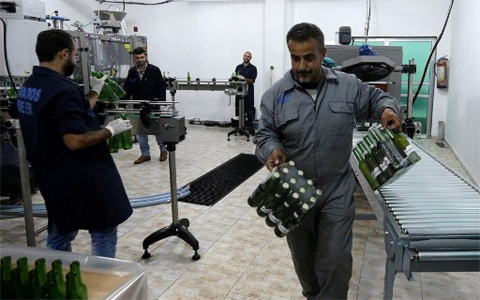 Raising the bar: Local brews making a comeback in Syria 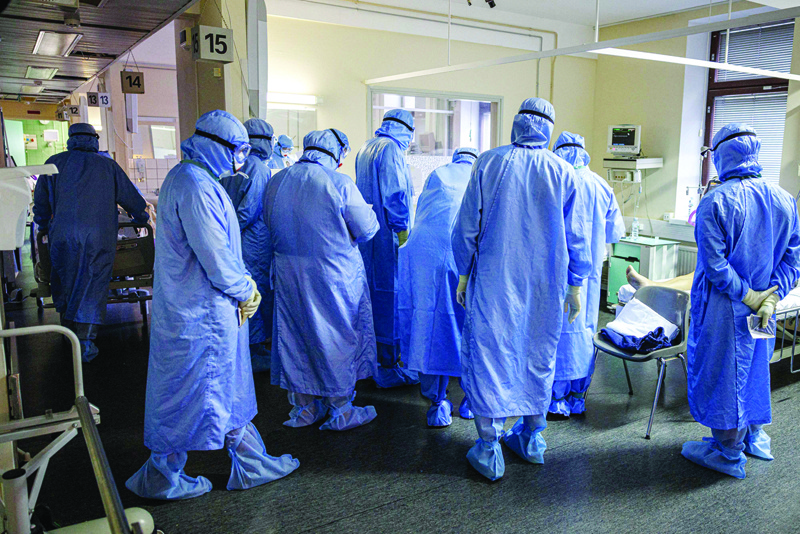 Russia warns of strain on doctors as COVID spreads