KUWAIT: A few hours after swearing-in the new Cabinet, Crown Prince Sheikh Meshal Al-Ahmad Al-Sabah yesterday issued an Amiri decree dissolving the National Assembly less than 20 months after its election, paving the way for holding snap polls within two months. Invoking constitutional powers delegated to him by HH the Amir Sheikh Nawaf Al-Ahmad Al-Sabah in November, the Crown Prince cited prolonged political disputes, giving priority to personal interests and to actions that undermine national unity as some of the reasons for dissolving the National Assembly.

“To rectify the political scene which involved lack of harmony and non-cooperation, differences and disputes, giving precedence to personal interests and … undertaking practices and actions that undermine national unity … it became necessary to resort to the people … to rectify to the course in a way to achieve their national interests” the decree said.

The decree to dissolve the Assembly, elected on December 5, 2020, was issued a few hours after the new Cabinet headed by Prime Minister Sheikh Ahmad Al-Nawaf Al-Sabah, was sworn in. The premier and the 12 Cabinet members took the constitutional oath before the Crown Prince, then immediately held a brief meeting and passed the decree that dissolved the Assembly.

Under the Kuwaiti constitution, fresh polls must be held within the next two months, otherwise the dissolution will be considered as null and void and the outgoing Assembly will be revived. The new Cabinet was announced on Monday, a week after Sheikh Ahmad was named a new prime minister, replacing Sheikh Sabah Al-Khaled Al-Sabah.

This was the 10th time in Kuwait’s 60 years of parliamentary democracy that the National Assembly was either suspended, dissolved or revoked by the court. Social media activists warmly welcomed the dissolution, with some declaring it as the start of a new era in Kuwait’s democracy path. It was unclear when the decree inviting voters to elect the new Assembly will be issued but it must be issued by a few weeks before the election date which cannot exceed October 2.

Since the new government did not arrange for passing the 2022/2023 budget through the Assembly, an Amiri decree passing the budget is expected to be issued soon. It will then be approved or rejected by the new assembly. Several members of the dissolved Assembly said they will contest the polls. They included Abdulkarim Al-Kundari, Khaled Al-Oteibi, Abdullah Al-Mudhaf, Muhalhal Al-Mudhaf, Muhannad Al-Sayer, Saud Al-Mutairi, Thamer Al-Suwait and others. 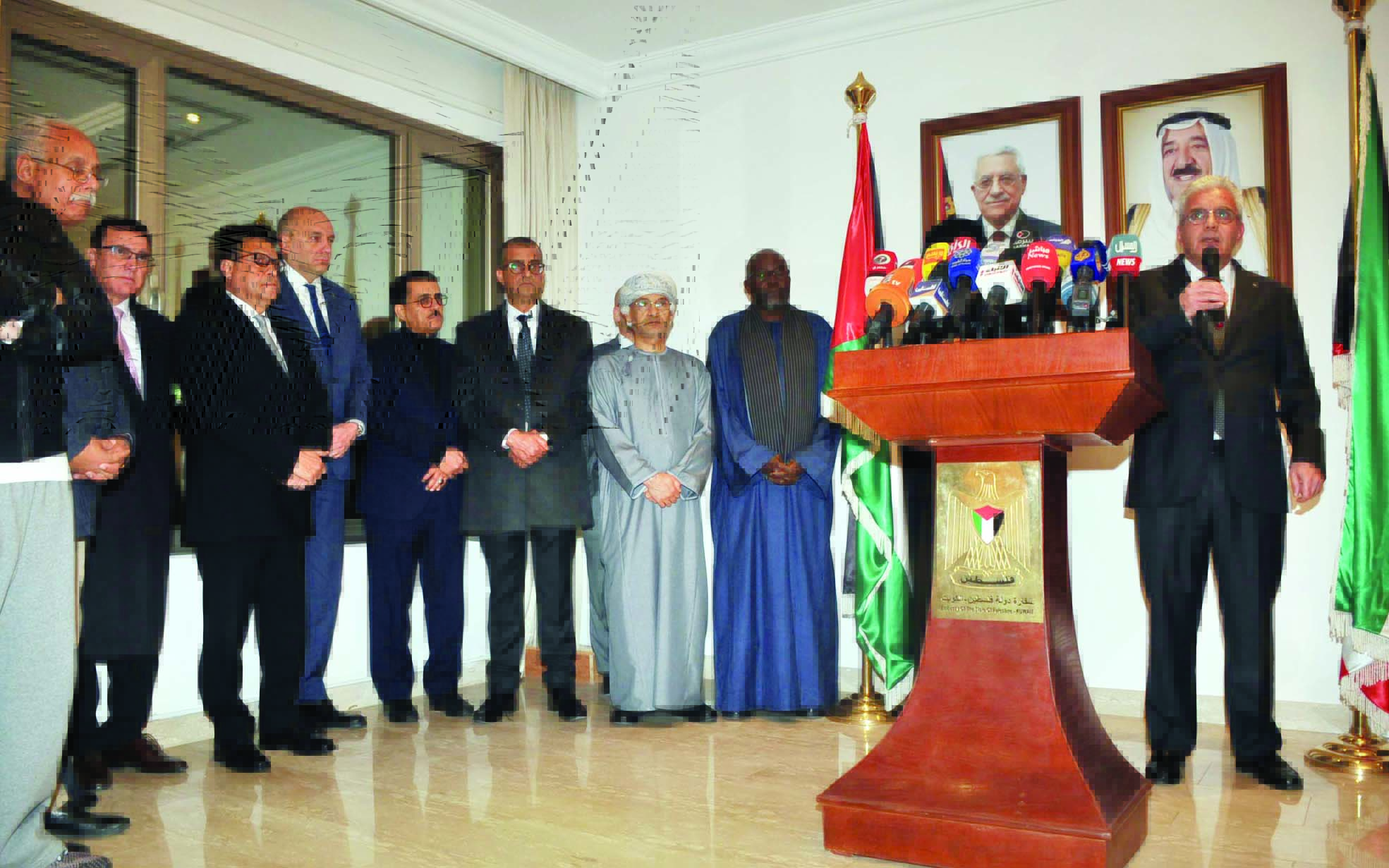 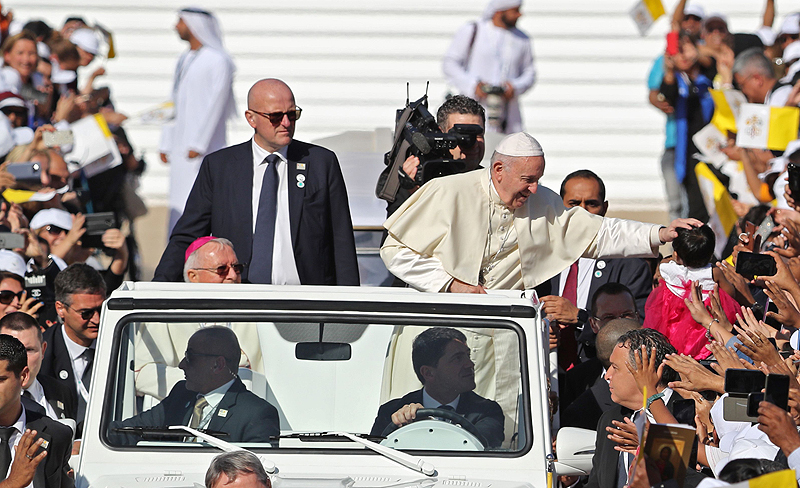 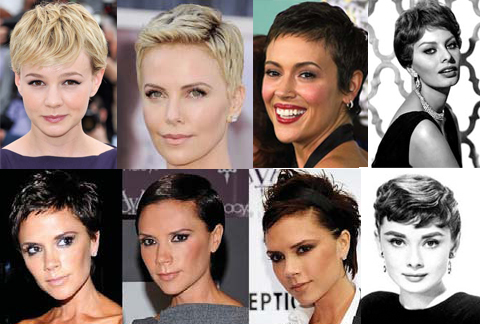 The problem with my short hair 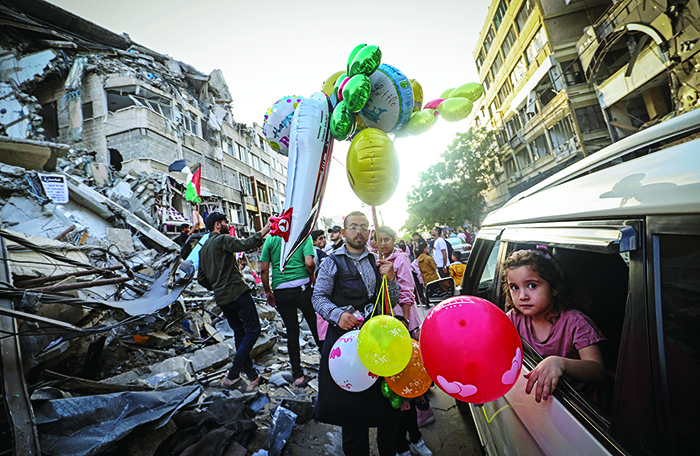