KUWAIT: Abdallah Al-Salem Leaders Preparation Center in Khaldiya received Secretary General of Electronic Media Mohammad Al-Aradah, and Former Director General of Political Media Hussein Jamal, during the fourth day of sports media course being held under the patronage of Public Authority for Sports (PAS). Both men spoke about the openness of electronic media, the increase of newspapers electronic sites and forming an association to protect freedom of opinion. Al-Aradah spoke about the development of social media, and the emergence of some electronic papers, and having a law by the government. He said we met former Information Minister Sheikh Salman Al-Humoud, and Members of Parliament, and the “electronic association” was declared by electronic papers owners. There are more than 200 electronic papers as competition is on the increase. He said that lawyers were referred to defend electronic media owners and writers whenever any case came up.

Meanwhile, former Director General of Political News at the Information Ministry Hussein Jamal spoke about his experience at the ministry and the opening of the largest political, social and sports media office in Kuwait and benefiting from his experiences, adding that the media became important such as education and health. 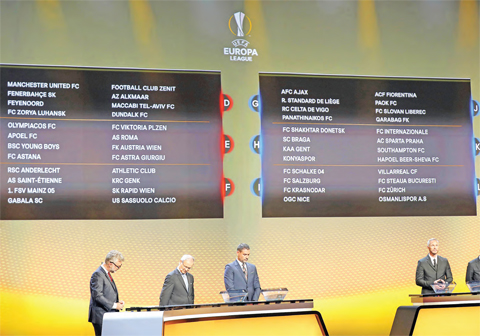 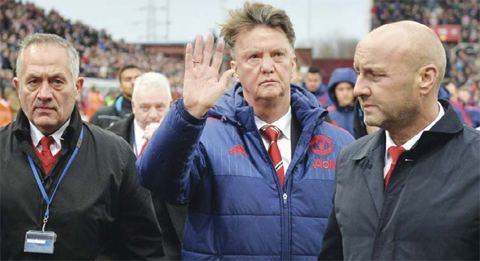 Man Utd and Van Gaal in suspense as Chelsea loom 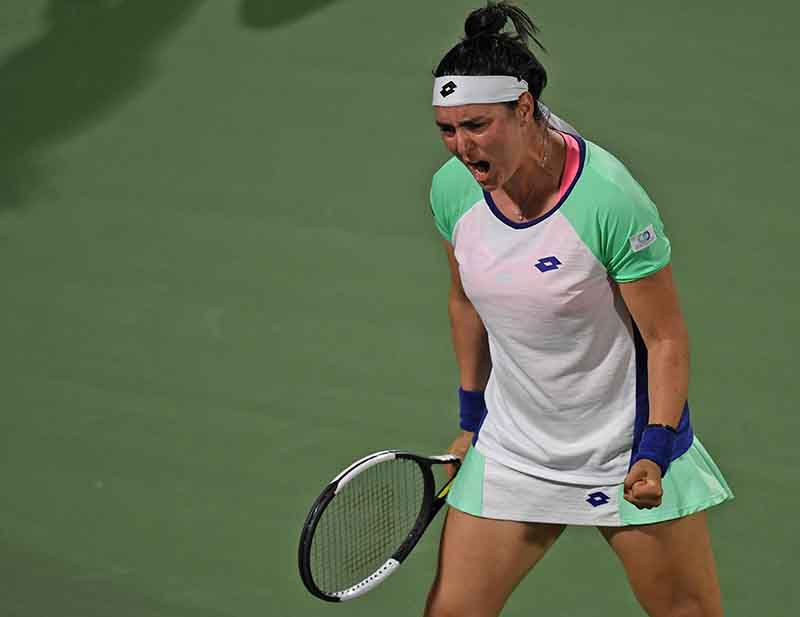 Pliskova knocked out by Tunisia’s Jabeur, Barty gets walkover 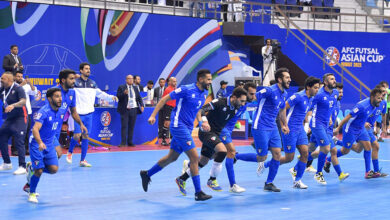