WASHINGTON: Some patients who have been discharged from hospital after recovering from lung injury associated with vaping have had to be readmitted, US officials said Friday as they named the mysterious illness that has killed 26. Authorities issued new clinical guidance and are now referring to the condition as “e-cigarette or vaping product use associated lung injury” or “EVALI.”

Around 1,300 people have fallen ill since March, almost all hospitalized, with the rate of new cases showing no signs of slowing despite a series of dire public health warnings. A 17-year-old this week became the youngest person to die from the illness, and 80 percent of cases are among individuals under 35. Anne Schuchat, a senior official with the Centers for Disease Control and Prevention (CDC), told reporters: “We’re aware of a handful of individuals who have been readmitted for clinical care after discharge for lung injury. We need to understand these accounts better.”

She added the number was “less than five” and the time between discharge and readmission ranged from five to 55 days. It is not yet clear what was responsible, with theories including a resumption of vaping, that the injury had left patients more susceptible to infectious disease, that steroid treatment had made them vulnerable to infection, or steroid treatment was halted too quickly. The CDC recommended every patient return for outpatient follow-up within seven days.

Schuchat told reporters nationwide research suggested products containing THC, particularly those obtained off the street or from unknown sources, were linked to most of the cases and play a major role in the outbreak. Tetrahydrocannabinol (THC) is the main psychoactive component of cannabis and more than three-quarters of patients reported using it either exclusively or with nicotine products. Ned Sharpless, the acting head of the Food and Drug Administration (FDA), reported that among samples tested of THC containing products, 47 percent contained Vitamin E acetate which is used as a cutting agent and is harmful when vaporized and inhaled.
But authorities cannot definitively exclude nicotine products, since 13 percent of all patients reported nicotine use only. A CDC spokeswoman later told AFP that because the information was self-reported, it was potentially unreliable. “Specifically, patients might not always know what substances they use or might be hesitant to reveal use of substances that are not legal in their state.” For now, investigators suspect that some portion of the cases are due to a risky practice linked to the preparation of THC, but cannot say for certain whether other cases have other causes innate to the vaping process. – AFP 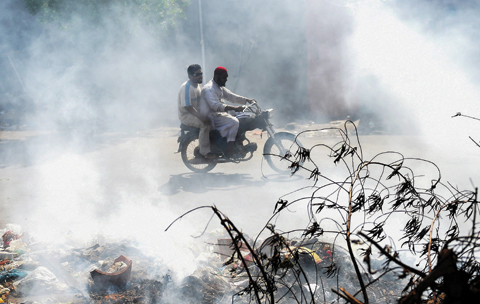 Over 90% of world breathing bad air: WHO 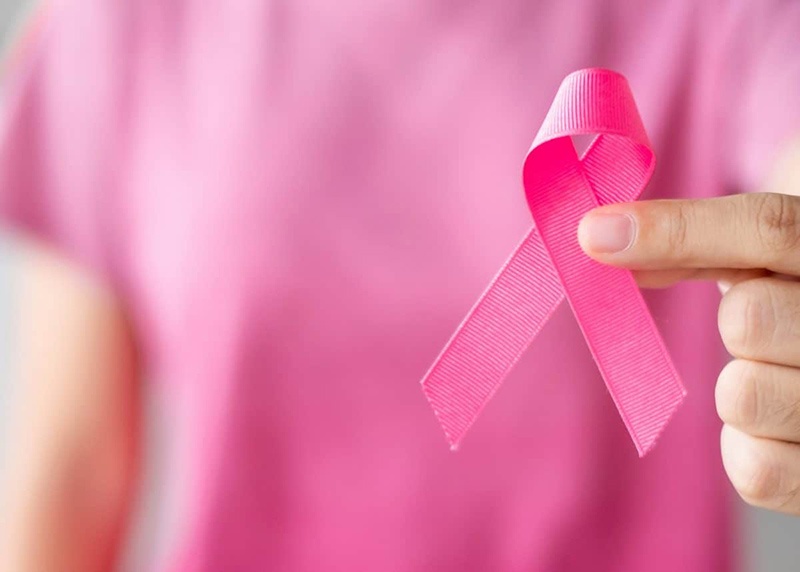 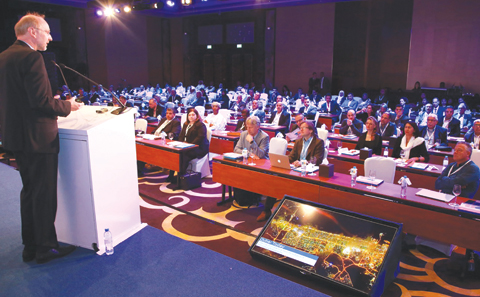 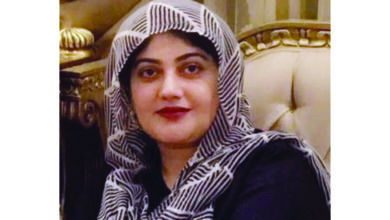