KUWAIT: Official government sources told Al-Anbaa daily that travel restrictions on expats will be lifted soon, as they will be included in the government plan to gradually resume commercial flights at Kuwait International Airport from Aug 1, 2020. In this regard, informed source said having an accredited PCR certificate proving passengers are clear of COVID-19 will be one of the main conditions for passengers on departure. The sources added that the certificate fee will be between KD 10 and 20 and will be determined by ground service officials.

The sources explained that passengers would have to obtain the PCR certificates four days prior to departure, but added they are not required to enter some countries, such as Egypt and Turkey. On the other hand, citizens and expats returning to Kuwait would have to obtain PCR certificates from health centers accredited by Kuwaiti embassies abroad without having to endorse them at Kuwaiti consulates in order to avoid overburdening embassies abroad and avoid crowding observed previously outside Kuwaiti embassies in a number of countries.

Moreover, the sources said a specialized approved health lab will be set up at Kuwait airport under Ministry of Health (MoH) supervision to issue health certificates to departing passengers proving them to be clear of COVID-19. In addition, the sources said the Shlonik app is available for both citizens and expats and that travel will be open for both departing and arriving citizens and expats until further MoH instructions.

Meanwhile, Directorate General of Civil Aviation (DGCA) Director Yousef Al-Fauzan issued a directive allowing the entry of expat MoH staff members and their first-degree relatives even if their residencies had expired, said Al-Qabas. In this regard, official sources stressed that over 1,000 medics (doctors, nurses and lab and radiology technicians) who had been stranded abroad, mainly in India, have already returned through Kuwait airport upon MoH request to allow them back to Kuwait to support medical staff. 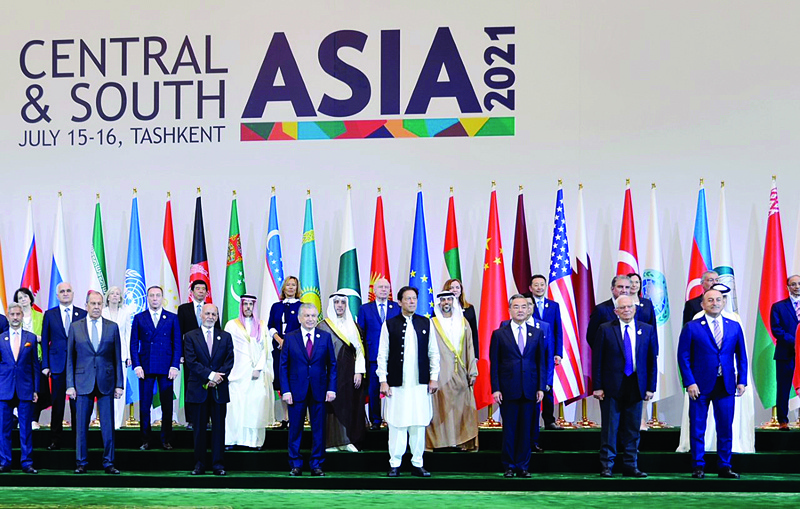 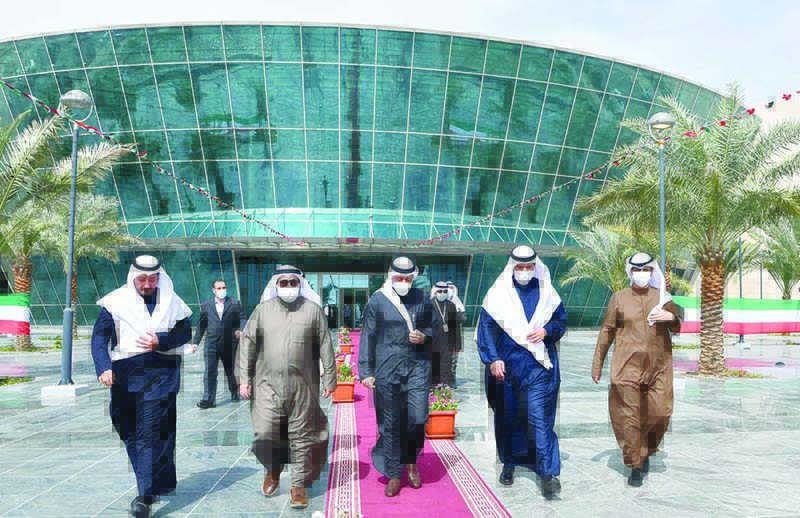 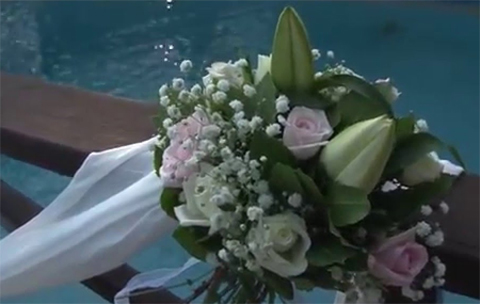 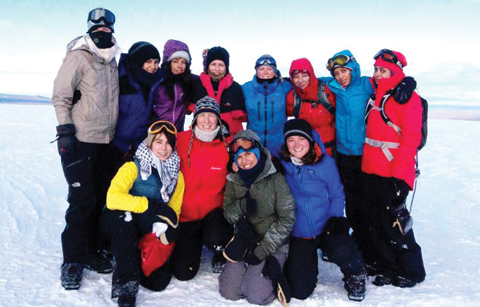 Kuwaiti woman to ski to the North Pole