KUWAIT: The annual traditional pearl diving event, organized by the Kuwait Sea Sports Club (KSSC) in Salmiya, kicked off yesterday morning. The 28th ‘Dasha’ ceremony, which celebrates the start of Kuwait’s annual pearl diving trip, began at Kuwait Sea Sports Club under the auspices of the Kuwaiti leadership and in attendance of the Minister of Information and Minister of State for Youth Affairs Sheikh Salman Sabah Salem Al-Humoud Al-Sabah.

With a fleet of 13 wooden ships and 193 skippers and sailors, the ceremony for the annual pearl diving trip began. The brave souls involved in this yearly tradition are expected to stay at sea until 6th August. Speaking at the ceremony, Sheikh Salman commended all those involved in the trip, saying that their participation upheld a great tradition that the younger generation of Kuwaitis must experience for themselves. He thanked the Kuwait Sea Sports Club for its continuous involvement in the pearl diving trip, affirming that their efforts will surely encourage the sailors to become better people once they return.

Meanwhile, head of the Sea Sports Club General Fahad Al-Fahad lauded the Kuwaiti leadership for its unconditional support to the pearl diving trip, stressing that it was important to continue this tradition which is an integral part of Kuwait’s history. At least 193 young men from Kuwait, Bahrain and Oman are participating in this year’s voyage. This tradition started 28 years ago under the patronage of His Highness the Amir Sheikh Sabah Al-Ahmad Al- Jaber Al-Sabah to preserve and celebrate Kuwait’s heritage.

The participants stood on the podium, and passed the diving flag to the representative of HH the Amir, Minister of Information and State Minister for Youth Affairs Sheikh Salman Al-Homoud. The Kuwaiti flag was then raised as a signal to officially inaugurate the diving trip. The family members of the participants attended the farewell ceremony.

“This activity reminds us of our fathers’ hard work to protect the country. The pearl diving trip is a remarkable event, both locally and regionally. It is aimed at unifying the citizens of this country and to strengthen a sense of one family,” KSSC’s heritage committee chairman Ali Al-Qabandi said. The Dasha ceremony was attended by senior state officials, club executives, and family members of the involved sailors. 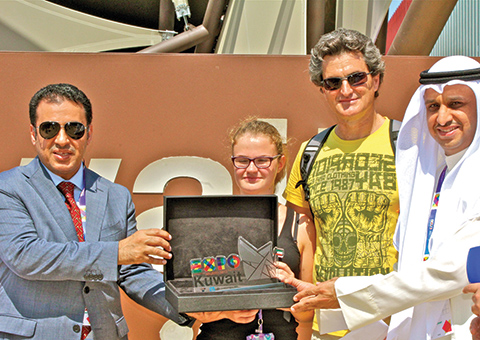 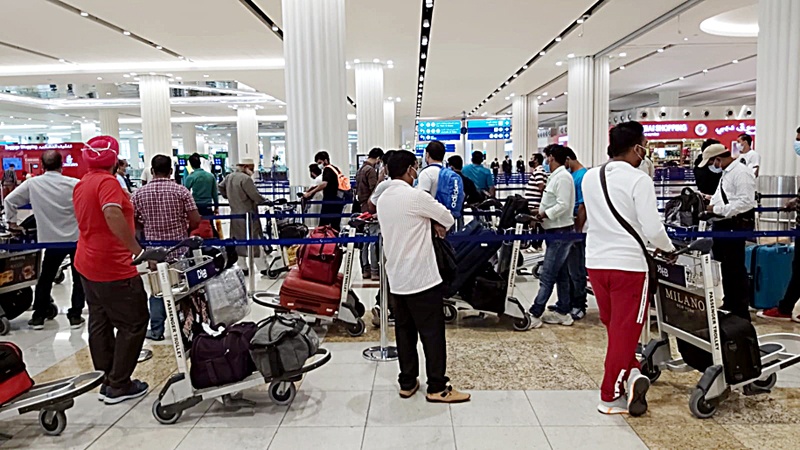 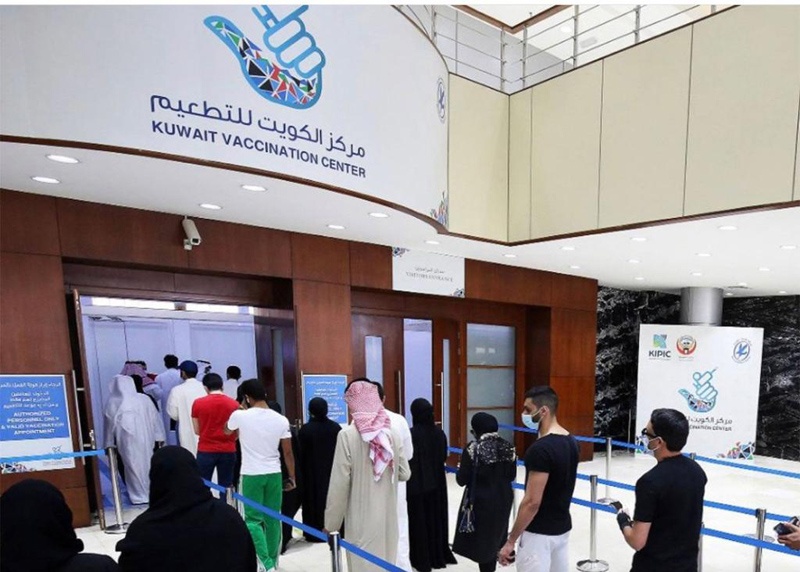