ABU DHABI: Fighter jets screaming overhead and theatrical explosions marked the opening of an arms show yesterday in Abu Dhabi, as a bullet-scarred Emirati armored personnel carrier served as a reminder of the country’s ongoing military campaign in Yemen. The Emirates announced over $1.2 billion in arms deals at the opening of the biennial International Defense Exhibition and Conference, known by the acronym IDEX. It and other Gulf nations, buoyed by rising oil prices and suspicious of nearby Iran, are likely to spend even more in the weeks and months ahead.

Bashir attended the 2015 IDEX arms show, but this year’s trip comes after US President Barack Obama issued an executive order in the waning days of his administration to permanently revoke a broad range of American sanctions on Sudan after a six-month waiting period. US Defense Secretary Jim Mattis, who was also in Abu Dhabi yesterday, was not seen at the demonstration. Brig Gen Rashid Al-Shamsi, an IDEX spokesman, said he didn’t know if Mattis attended.

Shamsi announced over $1.2 billion in deals, the lion’s share coming from the $544 million purchase of 400 armored personnel carriers from a local manufacturer. Raytheon Co, based in Waltham, Massachusetts, announced a deal with the UAE navy for missiles to arm its Baynunah-class corvettes. Many of the other contracts dealt with resupplying ammunition for the UAE, which is taking part in the Saudi-led campaign against the Houthi rebels and their allies in Yemen.

Meanwhile, Mattis yesterday said America’s vast military continues to run smoothly, even though President Donald Trump’s first month has been marked by consecutive crises. “Welcome to democracy,” Mattis told reporters during his first trip to the region as Pentagon chief. “It’s at times wildly contentious, it’s at times quite sporting, but the bottom line is this is the best form of government we can come up with.”

Mattis was responding to a question about a comment last week from Army General Raymond “Tony” Thomas, who said the US government was in “unbelievable turmoil”. The new Pentagon chief said Thomas may have been taken out of context and, as far as he is concerned, everything is running smoothly from a military perspective. “The military job is to hold the line, to hold the line and to hold the line, while our government sorts out the way ahead and our people speak,” he said. “We don’t have any disarray inside the military and that’s where my responsibility lies.”

Military commanders in the region say they have so far seen little impact from the presidential transition. Mattis also referred to Trump’s continued diatribe against journalists and his branding of several media outlets as the “enemy of the American people”. “I have had some rather contentious times with the press,” said Mattis, a former Marine general whose fiery war talk has landed him in hot water on several occasions. “But the press as far as I am concerned are a constituency that we deal with, and I don’t have any issues with the press myself,” he told reporters. – Agencies 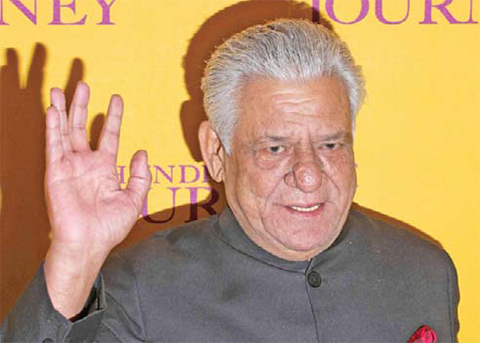 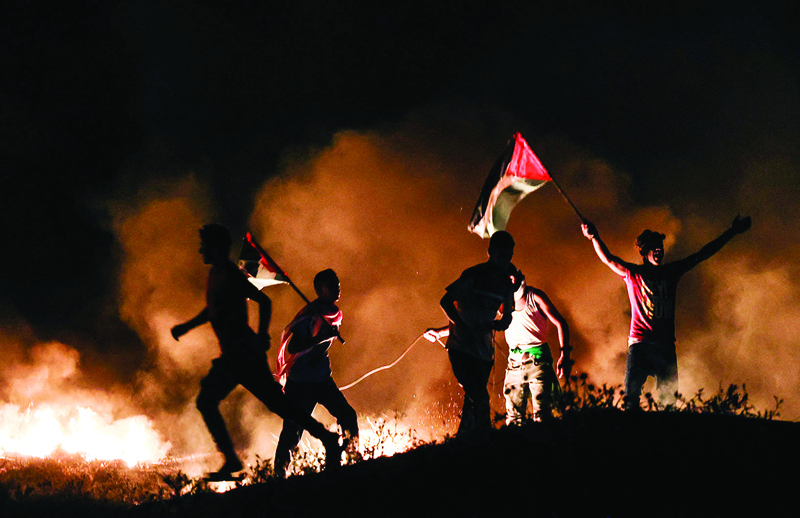 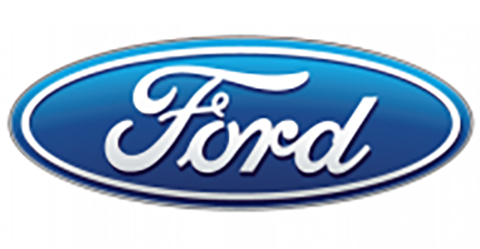 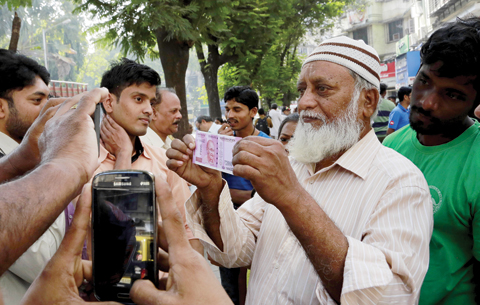