Fifth day of an offensive that has provoked an international outcry

WASHINGTON: The Pentagon said yesterday President Donald Trump had ordered the withdrawal of up to 1,000 troops from northern Syria — almost the entire ground force in war-torn country — amid an intensifying Turkish assault on Kurdish forces. Defense Secretary Mark Esper said the move came after the US learned that Turkey was pressing further into Syria than had been expected.
And the Kurdish-led Syrian Democratic Forces (SDF) are seeking a deal with the Syrian regime and Russia to counter-attack against the Turks in the north, Esper added. “We find ourselves as we have American forces likely caught between two opposing advancing armies and it’s a very untenable situation,” Esper told CBS’s Face the Nation. “So I spoke with the president last night after discussions with the rest of the national security team and he directed that we begin a deliberate withdrawal of forces from northern Syria.”

Esper said he was unable to provide a timeline because of the rapidly changing situation on the ground, but added that the withdrawal would be carried out in a “very safe, deliberate manner.” “Look it’s a very terrible situation over there. A situation caused by the Turks… Despite our opposition they decided to make this incursion into Syria,” Esper told CBS. “And at this point in time in the last 24 hours we learned that they likely intend to expand their attack further south than originally planned and to the west. “We also have learned in the last 24 hours that the… SDF are looking to cut a deal, if you will, with the Syrians and the Russians to counter-attack against the Turks in the north.”

Asked if troops would be leaving the country altogether, Esper clarified that the withdrawal was just from northern Syria, “which is where most of our forces are.” Fighting raged along the border on the fifth day of an offensive that has provoked an international outcry and left dozens of civilians and fighters dead.
Ankara launched the long-threatened offensive against the SDF, which it considers “terrorists” linked to insurgents inside Turkey, after Trump ordered American special forces serving as a trip wire against Turkish action to pull back from the border. The US withdrawal provoked a bipartisan firestorm of outrage and accusations that Trump was abandoning a loyal ally in the fight against Islamic State militants.

Trump tweeted Sunday that it was “very smart not to be involved in the intense fighting along the Turkish Border, for a change.” “The Kurds and Turkey have been fighting for many years… Others may want to come in and fight for one side or the other. Let them! We are monitoring the situation closely. Endless Wars!” he said. Hundreds of relatives of foreign jihadists escaped from a displacement camp in northern Syria, Kurdish authorities said Sunday, as the number of people fleeing the Turkish assault soared to 130,000.

US troops near the northern border came under artillery fire from Turkish positions on Friday, the Pentagon said, warning that the US was prepared to meet aggression with “immediate defensive action.” The US military confirmed an explosion within a few hundred meters of its post near the town of Kobani, in an area “known by the Turks to have US forces present.” Treasury Secretary Steven Mnuchin announced Friday that Trump had authorized — but not yet activated — new sanctions to dissuade Turkey from further offensive military action. “We can shut down all US dollar transactions with the entire government of Turkey,” Mnuchin told ABC yesterday. “It’s something we may do. There’s full authority and something at a moment’s notice the president can tell me to do.” – AFP

Trudeau in fight of his political life 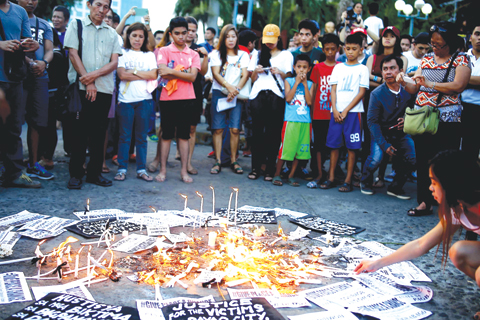 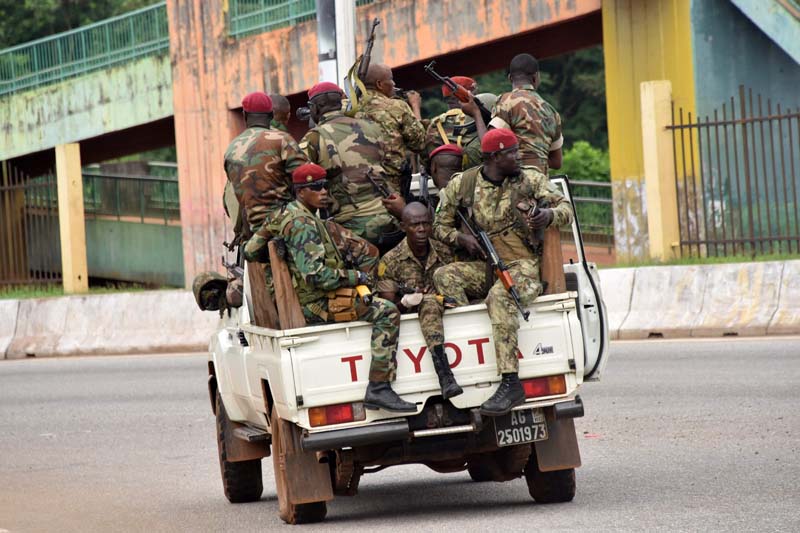 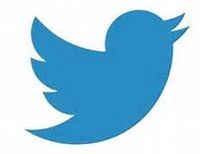 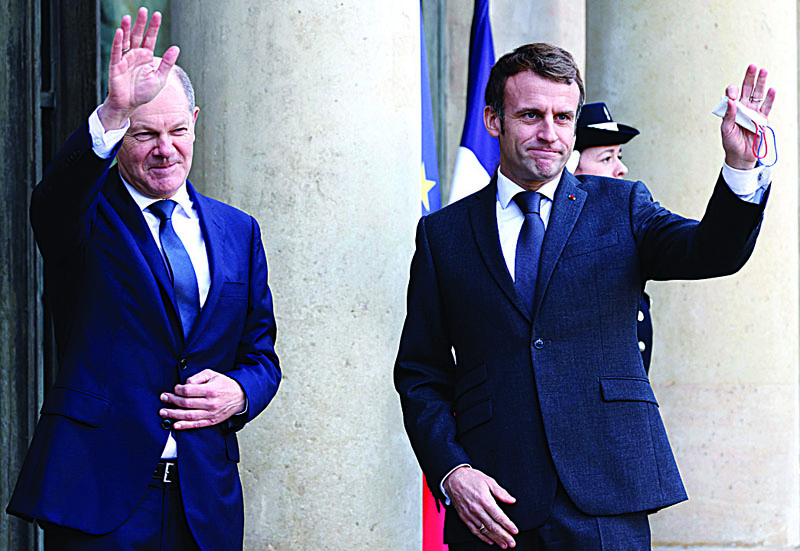