MANCHESTER: Manchester City continued their perfect start under Pep Guardiola as a ruthless 4-0 victory over Bournemouth gave them an eighth successive win and a piece of club history. Their latest success, secured by goals from Kevin de Bruyne, Kelechi Iheanacho, Raheem Sterling and Ilkay Gundogan, ensured a best ever start to a season for City, eclipsing the seven straight wins they enjoyed to kick off the 1897/1898 campaign.

Guardiola also became only the second manager to start his career in the Premier League with five successive wins, the other three in the record run coming in the Champions League. Carlo Ancelotti previously did it twice with Chelsea, with the six successive league victories the Italian oversaw at the start of the 2009/10 laying the foundation for winning the title. It’s still early days to predict a repeat for City under Guardiola, but the former Barcelona and Bayern Munich coach couldn’t have made a better start to his time at the Etihad Stadium and his team certainly has the look of potential champions.

Set against that, City also won their first five league games last season before fading badly to finish fourth under Manuel Pellegrini. But under Guardiola, this City team looks an entirely different proposition even accounting for the fact that much of the personnel that started against Bournemouth were the same as last season. Gundogan, making his full debut, and Manuel Nolito-who was sent off late on-were the only two new outfield players to start, as fellow summer signings Leroy Sane and John Stones both began on the bench. Vincent Kompany was also named among the substitutes for the first time this season following his return from injury, but even without their club captain, or the injured David Silva and suspended Sergio Aguero, City were able to win as they pleased. Bournemouth had conceded nine goals in two defeats to City last season and they must have feared the worst when they went behind after 15 minutes through De Bruyne’s second goal of the season.

SUPERB SECOND GOAL
England international Jack Wilshere, starting only his second Premier League game in over 12 months after joining Bournemouth on loan from Arsenal, gave the ball away and then fouled Gundogan in trying to retrieve possession. Given a shooting opportunity from 25 yards, De Bruyne placed his free-kick low under the defensive wall and beyond an unsighted Artur Boruc into the bottom corner. And nine minutes later the game was as good as over as City doubled their advantage with a superb second goal on the break. Defending a free-kick one moment, passes from Iheanacho, Nolito, De Bruyne and Sterling exposed Bournemouth’s over-stretched defence and left Iheanacho to tap in his third goal of the campaign.

City were a joy to watch-except for Bournemouth, whose only threats came when the pace of Joshua King exposed Nicolas Otamendi and substitute Callum Wilson hit the bar late on-and three minutes after the break it was 3-0 as Iheanacho returned the favour for Sterling to finish from close range. City’s passing and movement was too much for the visitors to contain and it became 4-0 after 66 minutes following another flowing move as the outstanding De Bruyne this time played in Gundogan to coolly slot home his first goal in English football. The only blot on City’s afternoon saw Nolito sent off for pushing his head into the face of Adam Smith, which will mean a three-match ban for the Spain international. Were City to win those three games it would equal the best winning run in the club’s history. — AFP

Top US wheelchair racer could go home with 5 golds 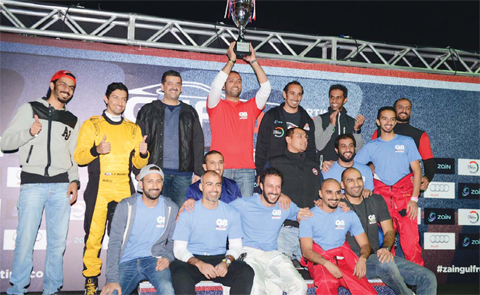 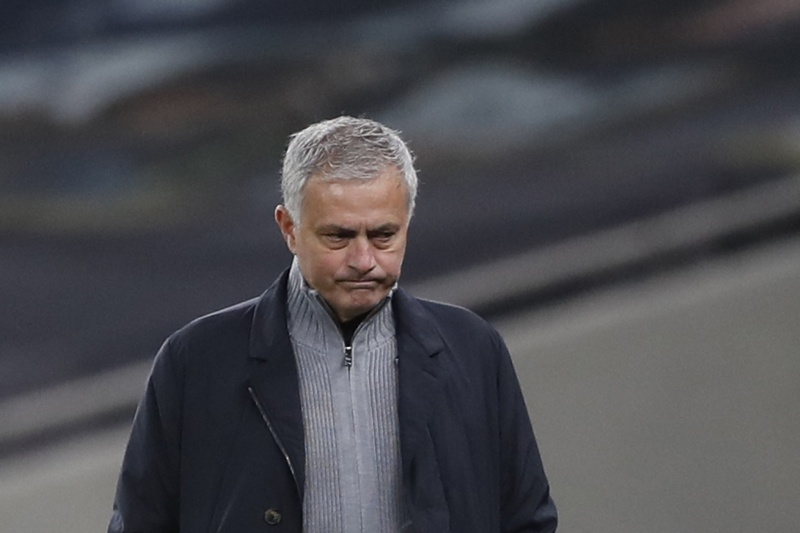 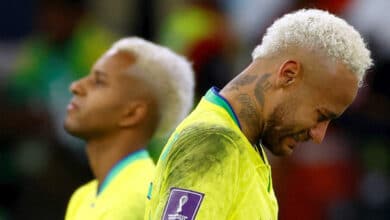 Neymar says ‘no guarantee’ he will play for Brazil again 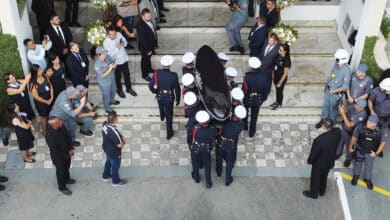