The group Kuwait was in included Saudi Arabia, UAE, Qatar, South Africa and India. Kuwait’s team could not qualify for the advanced rounds, although it competed hard and performed at a very high level, equaling world champions Saudi Arabia in the number of goals. Qinae thanked the team members for their efforts and wished them well for upcoming events. Abul said the team should participate at a level that honors Kuwait e-football. 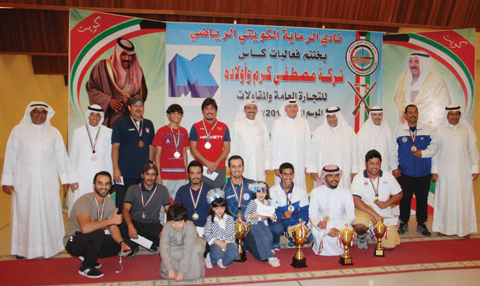 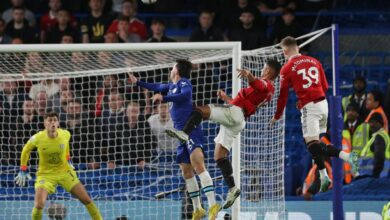 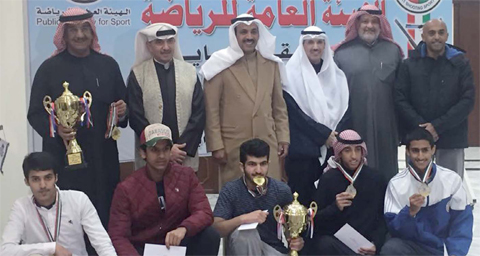 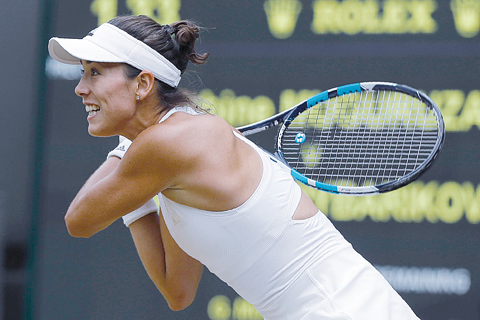