Katy Perry and her stylist are proud that some people “hated” her Met Gala look. The ‘Firework’ hitmaker turned heads at the fashion extravaganza earlier this week with her charm-laden velvet Prada gown and while some watchers slammed the ensemble – which saw the 31-year-old singer bleach out her eyebrows and pile her hair high – stylist Leslie Fremar thinks it is good not everyone “understood” her outfit because it proved it was truly unique.

Leslie said: “She’s definitely adventurous and she knows her body, knows her fans so well which I find incredible. Her fans are super loyal to her. “I do think that at the Met Gala a lot of people are trying to be different, but Katy is different. So it felt organic to push it to the very edge.

“Some people love it and some people hate it but, but that’s when you know you did a good job: When not everyone understands it,” she says. “If everyone understands it, it’s generic.” However, Leslie admitted she had advised her famous client – who attended the event with boyfriend Orlando Bloom – not to dye her brows but the stylist respects the “visionary” singer for ignoring her suggestions and continuing with her own plan for the overall look. She told PeopleStyle: “If it were up to me would she have had eyebrows? Yes. But you know what? It wasn’t up to me.

“She really did just want to be bold, take risks and embrace the night. She wanted to have to have fun with it. She’s freaking Katy Perry! That’s what she does-she has fun! “She’s such a visionary and I have a very strong vision myself, but there is a respect there. “She is an artist in the true form. Her honesty is what makes her so cool. When I say, ‘Listen, I actually think that you should have eyebrows tonight,’ she says, ‘Well you know what, I appreciate that but I am not going to.’” But it wasn’t just Katy’s appearance that Leslie was worried about. She added: “I was like, ‘Do you know that you’re not allergic to that? Do you know that you’re not going to get a rash on your face right now?’ She’s like, ‘We’ll find out!’” — Bang Showbiz

China and Caribbean cosy up to the sound of music 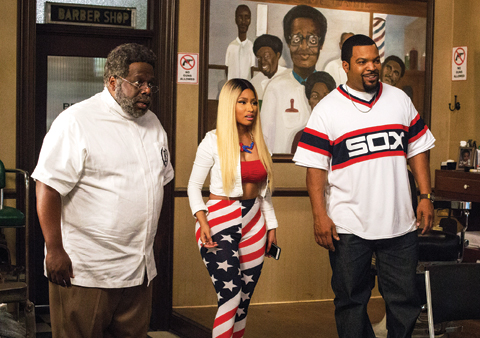 It’s worth stopping into ‘Barbershop: The Next Cut’ 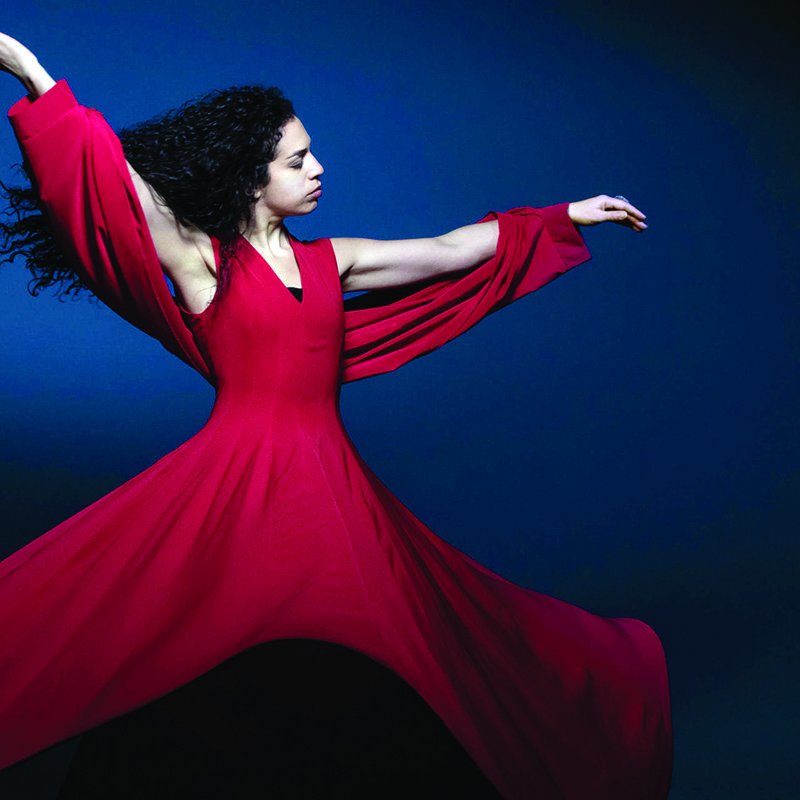 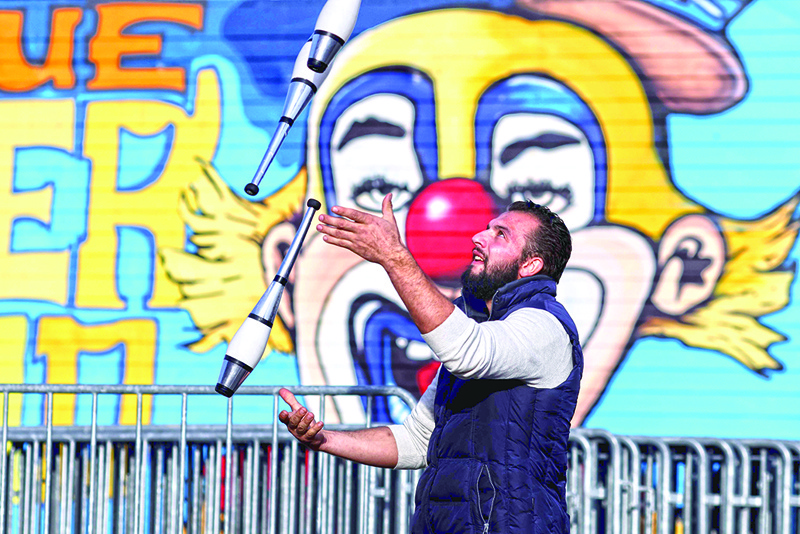 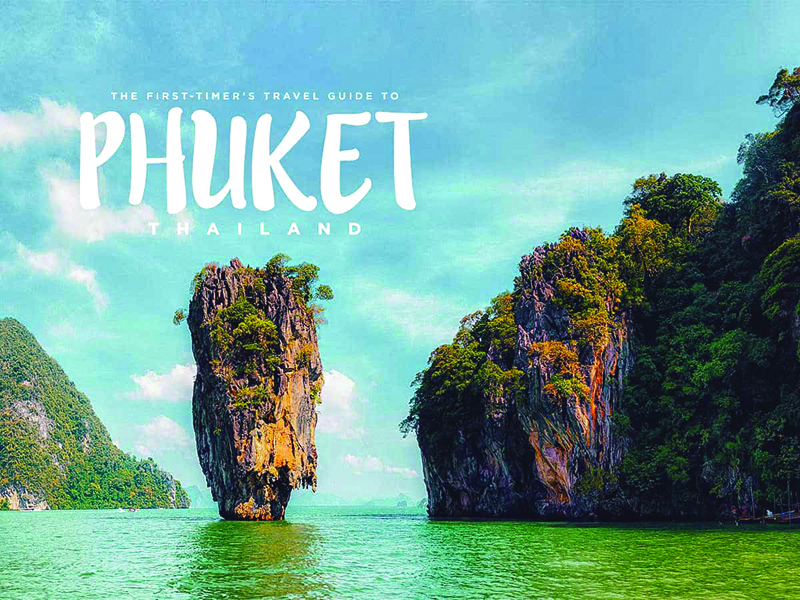