LIMA, Peru: Peruvian police and public prosecution agents raided the presidential palace in Lima on Tuesday in an unsuccessful bid to arrest Yenifer Paredes, the sister-in-law of President Pedro Castillo, for alleged corruption and money laundering.

The unprecedented police operation was carried out after the prosecutor’s office requested a “raid” of the “residential area of the government palace,” the Court of Justice said in a statement. After almost four hours of searching, the agents left the presidential residence without finding Paredes, who now appears to be a fugitive from justice.

Paredes, 26, lives with Castillo and his family in the presidential residence within the Government Palace. Judicial raids were taking place simultaneously in several other locations in the capital, with Jose Nenil Medina, a mayor from Castillo’s native Chota province, and businessmen brothers Hugo and Angie Espino arrested for alleged involvement in the same corruption ring.

The court authorized the preliminary detentions of those involved for 10 days. Paredes had already been summoned to testify before the public prosecutor’s office and to appear before a commission of the Peruvian Congress in mid-July.

The public prosecutor’s office has five open investigations against President Castillo, who is himself facing corruption allegations. In a message broadcast on television late Tuesday, Castillo called the operation “an illegal raid” that was part of a conspiracy to remove him from office.

“Today, the Government Palace and the Presidential House have once again been violated with an illegal raid endorsed by a judge, coincidentally when a request is being made for my disqualification for five years to take away from the Peruvian people their legitimate government,” said Castillo, a 52-year-old former teacher and trade unionist.

Earlier on Tuesday, a parliamentary report recommended disqualifying and criminally prosecuting Castillo over his reported consideration of a proposal to allow landlocked Bolivia access to the sea through Peru, an allegation he denies. Castillo completed a year in office in July. He has so far faced two impeachment proceedings in Congress and has a 74 percent disapproval rating amongst the public, according to opinion polls.

Paredes is the fourth person in the presidential entourage to be investigated for alleged corruption. Other members of Castillo’s close circle to be prosecuted are a nephew who served as an adviser and a former transportation minister, both of whom are fugitives from justice, and his former presidential. – AFP 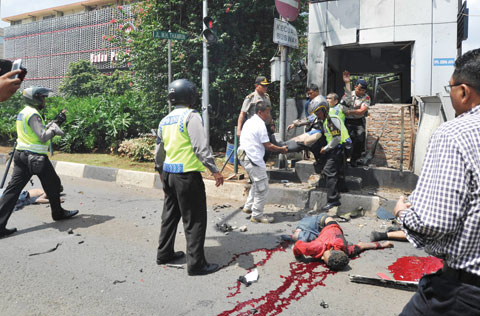 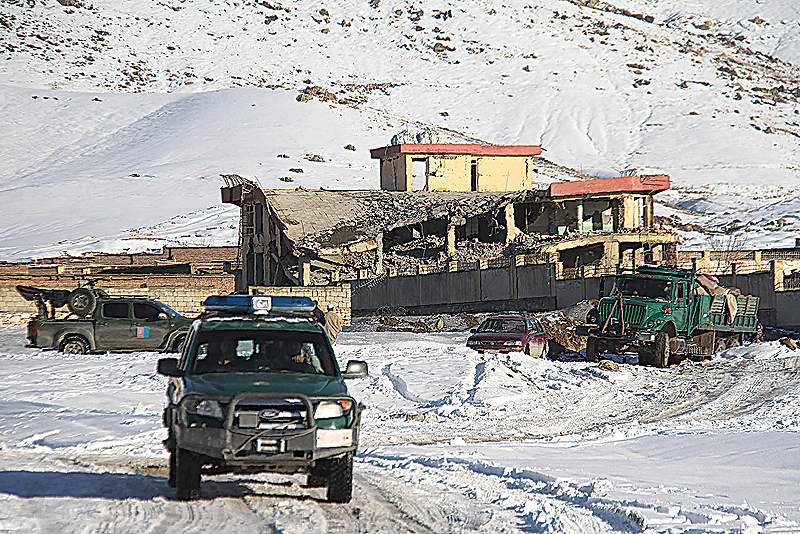 Taleban attack on Afghan security base kills over 100 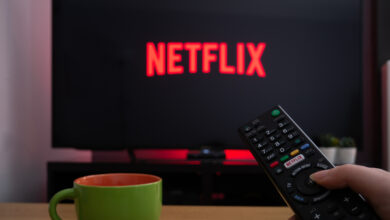 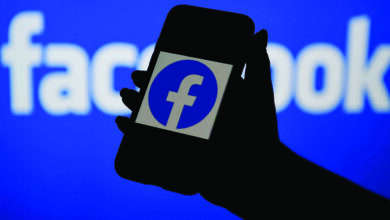