MANILA: The Philippine economy was one of Asia’s best performers in the first quarter of 2018, data showed yesterday, but concerns over inflation pushed the central bank to lift interest rates. The 6.8 percent expansion, which tied it with China and was only eclipsed by Vietnam, was boosted by a surge in government spending under President Rodrigo Duterte. Philippine growth, which was 6.5 percent at the end of 2017, has now come in at 6.5 percent or better for 10 successive quarters.

“The Philippines remains one of the best performing economies in the region,” Economic Planning Secretary Ernesto Pernia told reporters. “If not for the… increase in inflation, real GDP growth could have been closer to the high end of our growth target of 7.8 percent,” he added. As part of his “Build, Build, Build” initiative, Duterte has pushed spending to a record high. He is taking aim at bridges and public transit in a drive to unclog Manila’s notorious traffic, while also building another international airport north of the capital.

However, inflation is at a five-year high of 4.5 percent and the central bank policy board took action yesterday. “The monetary board noted that the latest forecasts have further shifted higher, indicating that inflation pressures could become more broad-based over the policy horizon,” the central bank said in a statement. The board raised the benchmark interest rate to 3.25 percent after it had been at a record low of 3.0 percent since being reduced in June 2016. The last rate hike was September 2014.

Central bank deputy governor Diwa Gunigundo said the board had boosted its inflation rate forecast for 2018 to 4.6 percent. Capital Economics analysts warned rising prices, along with weak export growth and sluggish investment pose a risk to the high-growth trajectory. “Looking ahead, while we expect the Philippines to remain one of the fastest growing economies in the region, growth in 2018 is unlikely to match the 6.7 percent expansion seen last year,” it said.

Analysts had said they expected the central bank’s response but warned a rate hike could hurt consumer spending. Pernia said last week that higher inflation was due mainly to the “transitory” impact of a major tax reform law passed last year that increased the price of fuel, alcohol and beverage products. However, he said this should “taper off over the coming months”.–AFP 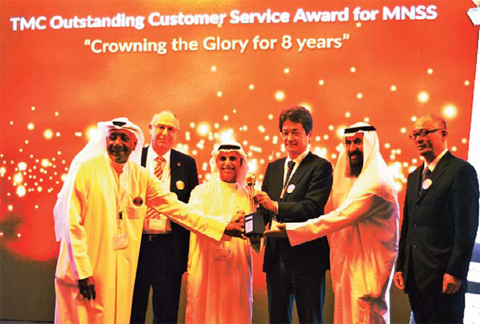 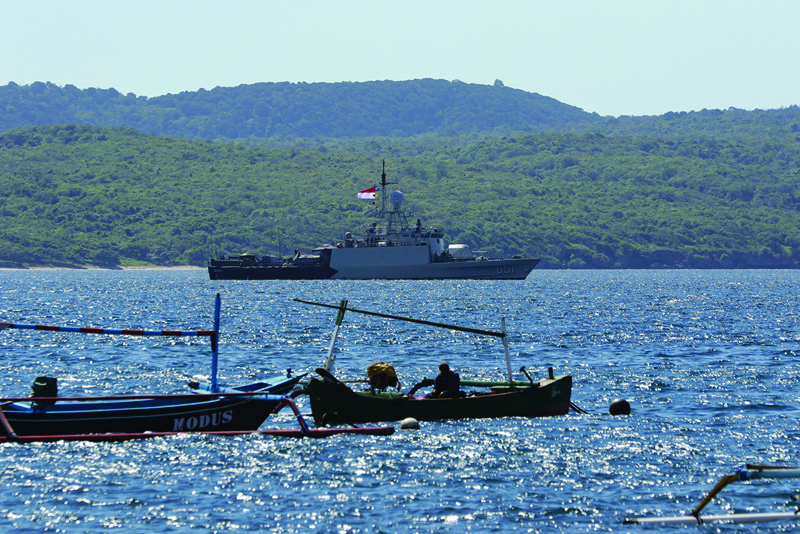 Indonesia hunts for missing submarine with 53 aboard 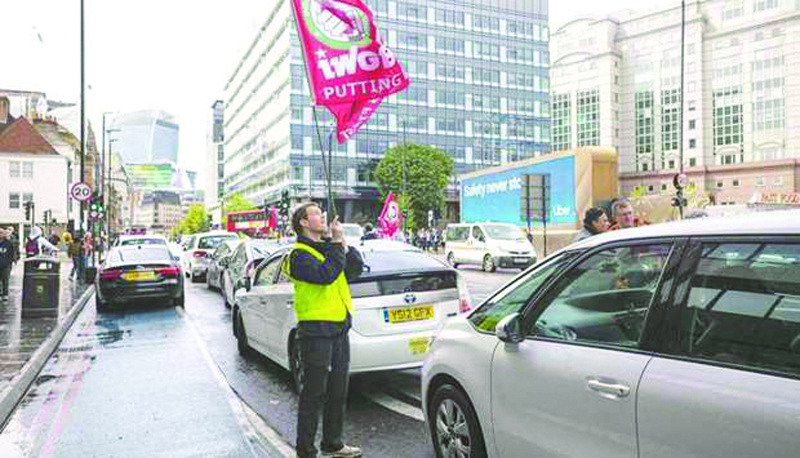 UK court shakes up gig economy with ruling against Uber