KUWAIT: The Philippine Embassy yesterday clarified that domestic worker recruitment agencies in Kuwait will have to deposit $10,000 in an escrow account as required by Manila, and not for each worker hired. “We are trying our best to lower the cost of hiring domestic helpers, which is now KD 990. Even this amount is not a regulation from the Philippine government – it is demanded by local recruitment agencies,” said Ma Teresa Olgado, Assistant Labor Attache to Kuwait. “We are in serious discussions with the authorities and recruitment agencies here to lower the cost from KD 990 because we believe abuses are connected to high costs as well. Employers won’t easily give passports and days off in fear that the helper could run away,” she told Kuwait Times.

According to Olgado, the Philippine Overseas Employment Administration’s rules state that upon application for accreditation by foreign recruitment agencies, they will be required to set up and maintain an escrow account with a bank authorized by the Philippine Central Bank with a minimum deposit of $10,000. “This is to protect the interests of our workers and provide better protection, especially to household service workers, but is not required for each and every Filipino hired. The escrow deposit will primarily be for the settlement of all valid and legal claims and satisfaction of all judgment awards arising from violation of contracts of employment,” she said.

Agency owner Lailah Venturina told Kuwait Times no such amount is mentioned by the Philippine government to be collected from employers; however, many foreign recruitment agencies are not willing to pay an additional KD 3,000 in escrow deposits since they had already paid a bond of KD 40,000 in Kuwait. Notably, the Indian government last year rescinded a 2014 condition mandating every employer in Kuwait wishing to employ an Indian female domestic worker to provide a bank guarantee of $2,500 (KD 720) after tensions with the Kuwaiti government over this clause.

Kuwaiti port operations back to normal 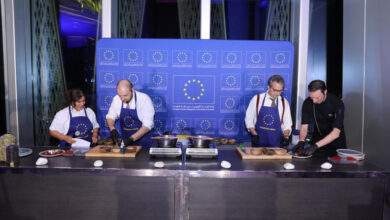 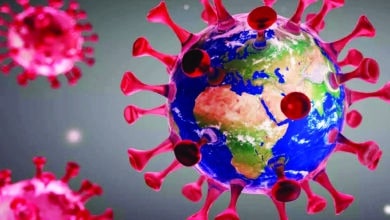 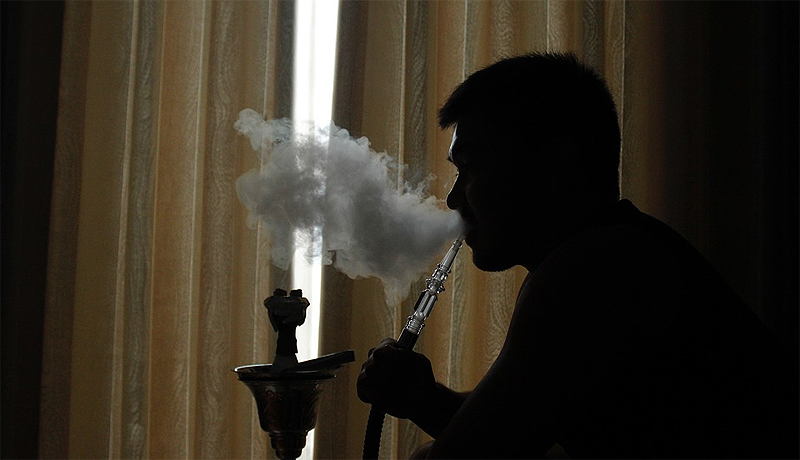