ILIGAN: Muslim extremists carrying Islamic State group insignia have staged a daring jailbreak in the southern Philippines, freeing 28 detainees in the latest in a series of mass escapes, officials said yesterday. About 50 heavily armed members of the Maute group raided the local jail in the southern city of Marawi on Saturday, freeing eight comrades who had been arrested barely a week ago, police said. Twenty other detainees, held for other offences, also escaped in the raid, provincial police chief Senior Superintendent Agustine Tello said.

The freed members of the Maute group were arrested on August 22 after soldiers manning an army checkpoint found improvised bombs and pistols in the van they were driving. The Maute group is one of several Muslim gangs in the southern region of Mindanao, the ancestral homeland of the Muslim minority in the largely Catholic Philippines. The group has carried out kidnappings and bombings and is believed to have led an attack on an army outpost in the Mindanao town of Butig in February. The fighting there lasted a week, leaving numerous fatalities and forcing tens of thousands to flee their homes as helicopter gunships fought off the attackers.

The gunmen attacking the jail Saturday were seen carrying black flags of the Islamic State group, and bandanas bearing the jihadists’ insignia were later found in their base, the military said. Authorities said they were investigating why the jail’s guards did not resist the raid or why security had not been increased after high-risk suspects were brought in. The jailbreak is just the latest mass escape from poorly secured Philippine jails, with the incidents often involving Muslim extremists. In 2009, more than 100 armed men raided a jail in the strife-torn southern island of Basilan, freeing 31 prisoners, including several Muslim guerrillas. – AFP 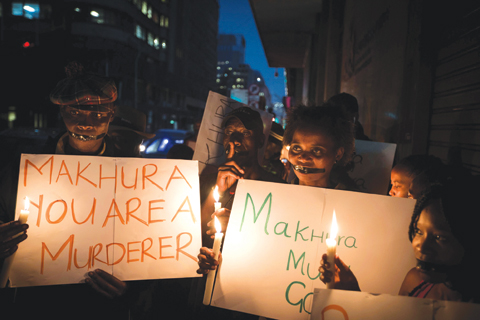 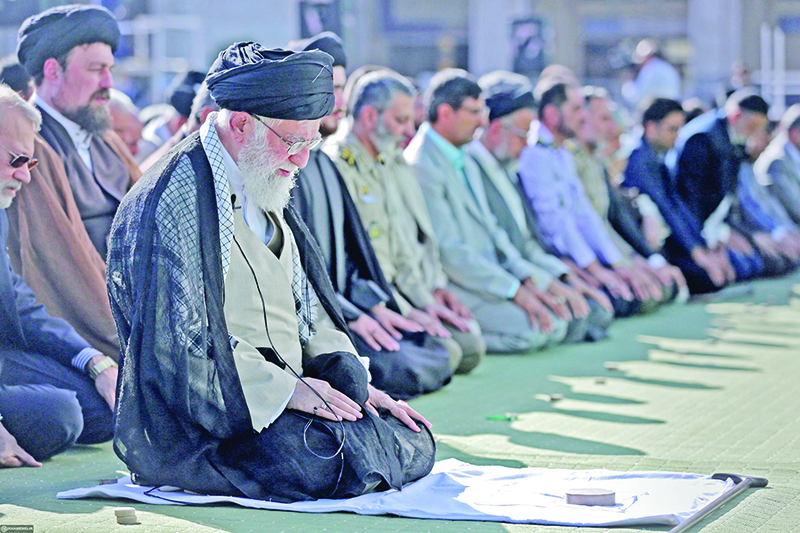 Why is Japan’s Abe going to Iran? What can he accomplish? 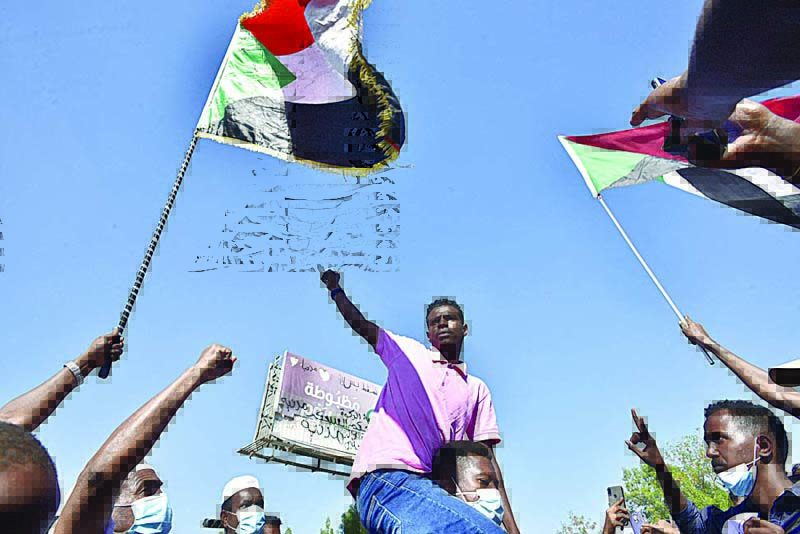 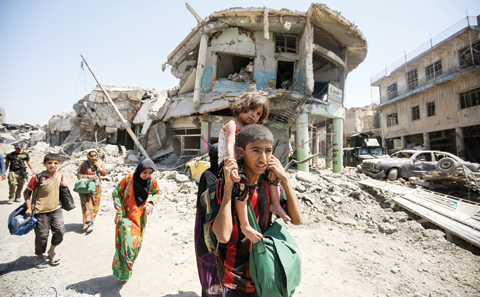 Crossing the river a major challenge in Iraq’s Mosul