US television star and music sensation Charice Pempengco of the Philippines has announced a new transgender identity, revealing his new name on Twitter: Jake Zyrus. “My first tweet as Jake. Overwhelmed. Saw all your love comments and I’m so happy. Finally. I love you, everyone and see you soon,” the 25-year-old wrote this week on his revamped Twitter account, which has nearly a million followers. “I won’t let anyone ruin this moment. I won’t let anyone ruin my happiness. Thank you to all the beautiful write ups about me.”

The artist born as Charmaine Clarice Pempengco inspired millions of Filipinos with her journey from poverty to sharing the stage with Celine Dion, Andrea Bocelli and Josh Groban, even singing at Barack Obama’s pre-US presidential inauguration galas. Her self-titled debut album in 2010 landed at number eight on the US Billboard 200 Albums chart, the same year she starred in the American hit television series: “Glee”, playing exchange student character Sunshine Corazon.

Pempengco also appeared as herself in the 2009 film “Alvin and the Chipmunks: The Squeakquel”. In 2013, Pempengco came out as a lesbian, which caused controversy in the Philippines, where most Filipinos are Catholic and homosexuality is tolerated but not totally accepted. The following year Pempengco opened up on Oprah Winfrey’s television show, saying: “Basically, my soul is male.”

A report released by Human Rights Watch Thursday said lesbian, gay, bisexual and transgender (LGBT) students across the Philippines suffered bullying and discrimination in school due to their sexual orientation and gender identity. “LGBT students in the Philippines are often targets of ridicule and even violence,” Ryan Thoreson, LGBT rights program fellow at the US-based monitor said in a statement, adding teachers and schools took part in the mistreatment. The Philippine edition of Esquire magazine apologized on Wednesday for an article on Zyrus’s announcement that made fun of the singer’s choice of name.

“We thought we were being a crass-but-supportive friend in the way we wanted to show our support while poking a little fun at Jake, but we totally drunk-uncled our way through it,” the magazine wrote on its website. Zyrus expressed his appreciation on Twitter. “Apology accepted, all love to you @EsquirePH,” he wrote. “Respect for everyone.”-AFP

Starvation looms as food runs out in drought-hit Ethiopia 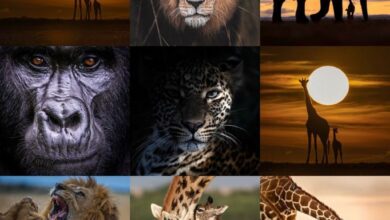 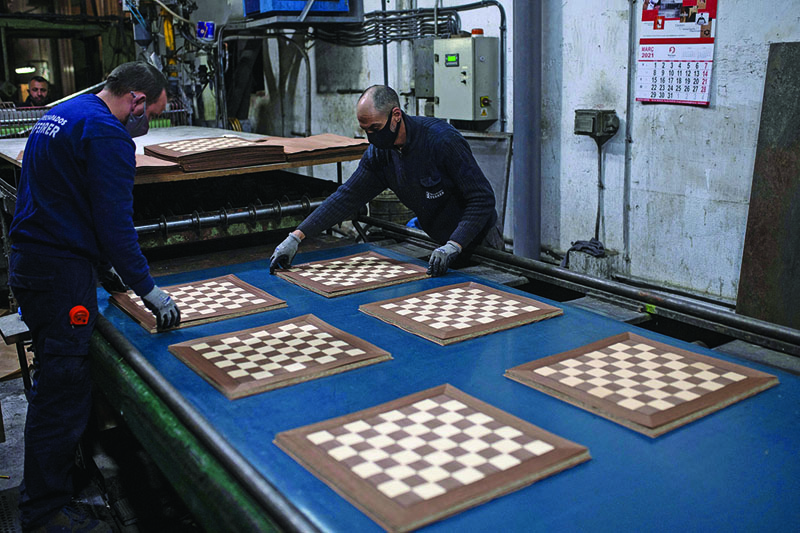 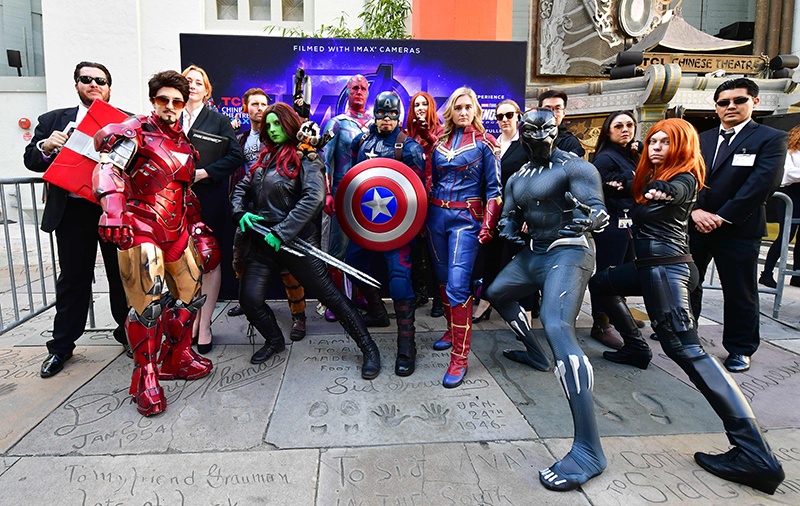 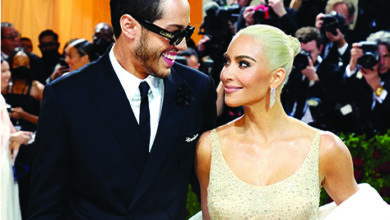