MANILA: More than 1,300 Chinese citizens have been arrested in the Philippines for working illegally at an unlicensed online gaming business, the immigration bureau said yesterday.

China has expressed concern over the raid at a casino- hotel complex in the northern Philippines and said Manila must guarantee “humanitarian treatment” of those being held. Some 1,318 people were detained during the raid on November 24 in Angeles city, immigration bureau spokeswoman Maria Antoinette Mangrobang told AFP.

“A number of them have been charged for immigration offences, for engaging in gainful activity at an unlicensed online gaming business,” she said. Those found guilty are likely to be deported, she said, adding that sorting through the documents of all of those being held would take time. China is “highly concerned about the detention by the Philippine side of such large number(s) of Chinese citizens,” Chinese foreign ministry spokesman Geng Shuang told reporters in Beijing Monday.

China has called on Manila to handle the case “with impartiality” and demanded the immediate release of those who are legally in the Philippines. Philippine authorities must “ensure the safety and humanitarian treatment of all the involved,” they added. Some of the people detained had arrived recently on tourist visas and others had working visas, Mangrobang said, adding that they could still be found guilty if their permit was unrelated to their actual line of work.—AFP 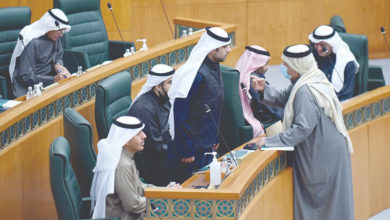 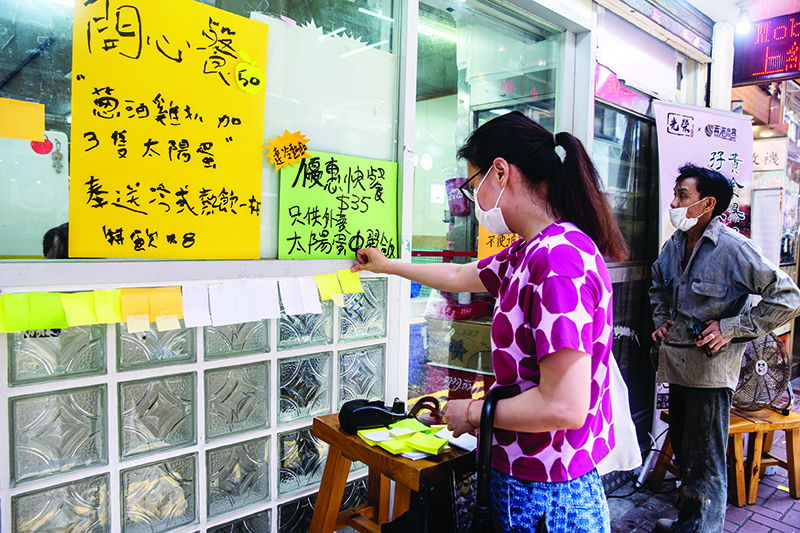 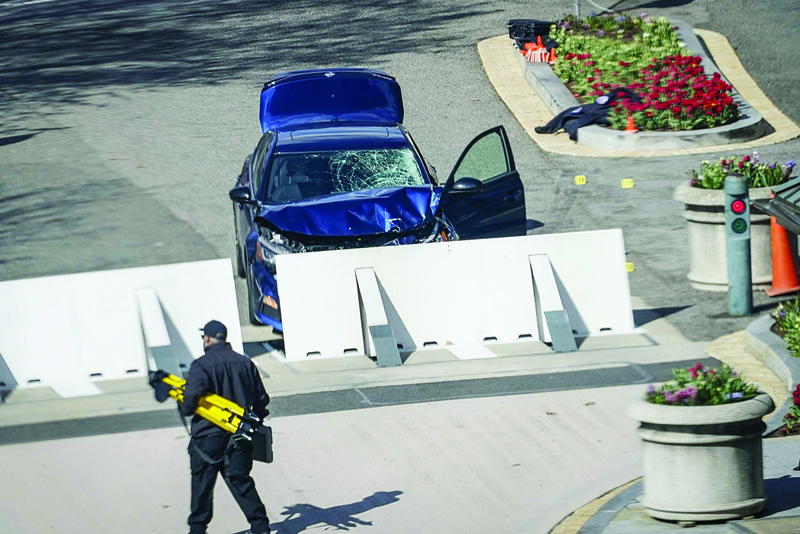 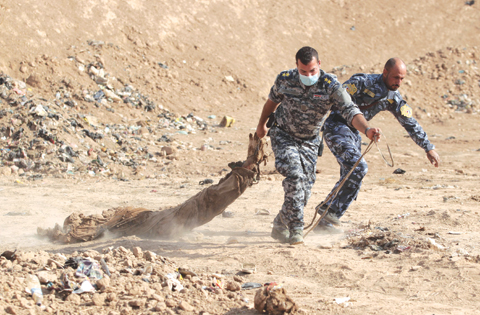