MANILA: Firebrand Philippine President Rodrigo Duterte heads to China next week seeking billions of dollars in investments and buckets of respect, as he pivots angrily away from traditional ally the United States. Chinese President Xi Jinping is set to give the mercurial leader a warm welcome, after Duterte threatened to end a decades-long alliance with the United States and gave Beijing a timely boost in its quest for more control over the strategically vital South China Sea. Duterte, 71, has said he is trying to wean the Philippines off an unhealthy reliance on its former colonial ruler, although he has signalled the shift is also due to his outrage at US criticism of his deadly war on crime.

Analysts believe Duterte’s attraction to a rising China is typical of his ultra-pragmatic governing style, following repeated speeches from him highlighting what he believes is the United States’ diminishing economic and military might. “He is a results-oriented person, Machiavellian, too,” University of the Philippines political science professor Clarita Carlos told AFP. “The guy knows if he can find markets for our bananas, pineapples, and create employment, whether it’s China, Russia or Mali, that’s where we are going. Whatever works.”

Duterte is bringing along a delegation of hundreds of businessmen, including many of the Philippines’ most powerful tycoons, in a bid to capitalize on the warming of relations that have taken place due to his efforts to placate Beijing on the South China Sea row. China claims nearly all of the strategically vital sea, even waters approaching the Philippines and other Southeast Asian nations, and has in recent years built artificial islands in the disputed areas that are capable of hosting military bases.

Chinese anger
Duterte’s predecessor, Benigno Aquino, infuriated Beijing by challenging it on a range of fronts. Aquino allowed American troops to be stationed in the Philippines, launched joint patrols in the sea, filed a legal case at a UN-backed tribunal, repeatedly raised the issue at regional summits and refused to hold direct negotiations with Beijing. In July, 12 days after Duterte took office, the international tribunal handed the Philippines a surprisingly resounding victory, ruling that China’s claims to most of the sea had no legal basis and that its artificial island-building was illegal.

But, instead of using the verdict to pressure China as Aquino would have done, Duterte sought to mend ties with Beijing. He also launched a sustained verbal assault on the United States, scrapping the joint patrols as well as a series of annual war games. During the election campaign, Duterte said he was willing to “set aside” the South China Sea dispute in return for China building a railway through the impoverished southern Philippine region of Mindanao. He also said it was not in the nation’s interest to insist on its claim over Scarborough Shoal, a fishing ground within the Philippines’ exclusive economic zone that China seized in 2012. “Let’s just not dwell on Scarborough because we cannot fight them,” Duterte said this week.

Respect
Duterte has also signalled he wants to go to Beijing to enjoy some respect, following relentless criticism from the West about alleged extrajudicial killings in his war on crime. More than 3,300 people have been killed in the crackdown, and US President Barack Obama has been among the many critics to express concern about an apparent breakdown in the rule of law. “Eventually I might in my term, break up with America. I would rather go to Russia or to China. Even if we do not agree with their ideology, they have respect for the people. Respect is important,” Duterte said this month.

He also said he hoped to visit Russia soon after China. Maritime law expert Jay Batongbacal warned Duterte’s approach was a big gamble for the Philippines, with China the only sure winner at this stage. Duterte “is taking a huge risk, betting all on China’s goodwill and beneficence without the insurance provided by the diversified, multilateral support of historical and traditional friends and allies”, Batongbacal, a University of the Philippines law professor, wrote this week. Still, it is too early for China to claim victory, according to Richard Javad Heydarian, a regional expert at De La Salle University in Manila. “I won’t be surprised if at some point Duterte will hedge his bets and pivot back to the US if he fails to get any satisfactory concession from China,” Heydarian said.-AFP 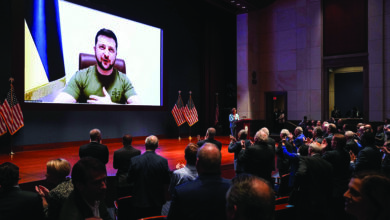 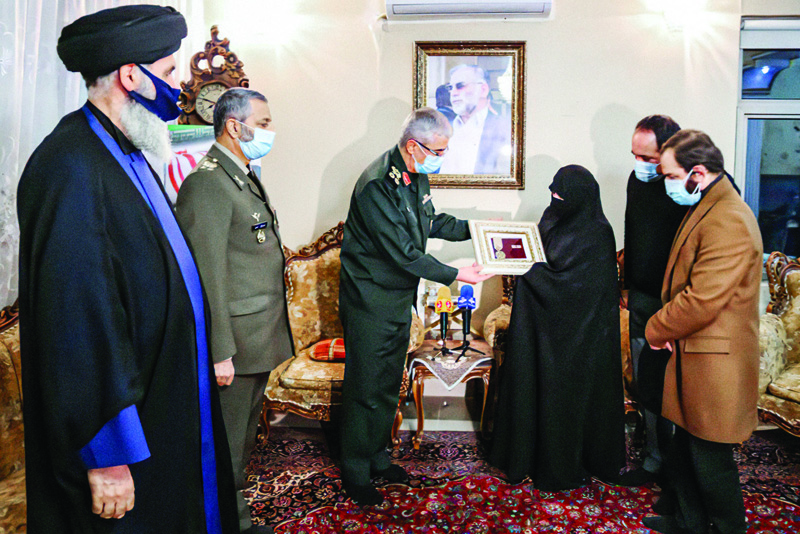 Rouhani expects US to resume commitments under nuke deal 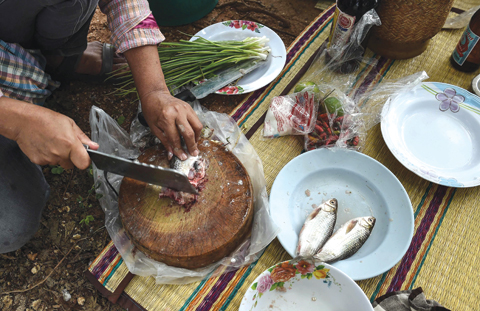 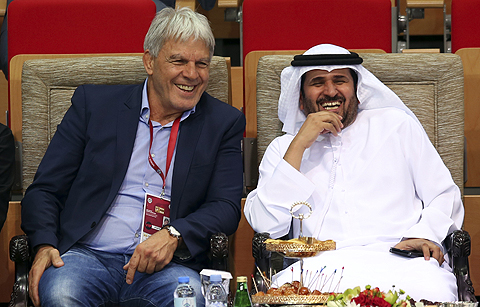