KUWAIT: The Philippines Embassy agreed to waive the condition of the sponsor’s salary certificate for domestic help offices, because it is not legal in the country, Al-Qabas reported yesterday quoting an informed source. The sources said the embassy sent a circular in which it mentioned its agreement, after informing the Philippine labor minister who visited Kuwait earlier and met foreign ministry officials, that this condition must be struck out. – A-Qabas

The domestic help division at the residency affairs department carried out several inspection campaigns against domestic help offices in Jahra governorate, resulting in the discovery of several violators, the Relations and Security Information at the Interior Ministry said yesterday. They also issued several citations to some offices for harboring absconding helpers. — By Hanan Al-Saadoun

Head of the Kuwait Union of Consumer Cooperative Societies Khaled Al-Hudhaiban said prices of commodities arriving from Syria and Lebanon, particularly fruits and vegetables, should be reduced after opening the ‘Jaber-Naseeb’ border crossing with between Syria and Jordan. The opening of the crossing serves Lebanon which had suffered during the past three years from the closing of the only land outlet that links it to the Arab world. Hudhaiban said prices should drop by at least 25 percent as there is a difference between air and land cargo. Head of Lebanese farmers gathering Ibrahim Al-Tarshishi sent a message to Kuwait, saying that Lebanese products will return to Kuwaiti market for lesser prices and higher quality. – Al-Rai

Kuwaiti specialists confirmed yesterday that early detection of breast cancer will ensure that the disease is cured by up to 95 percent. In a statement to the press, Head of Al-Babtain Center of Plastic Surgery and Burns Dr Qutaiba Al-Kanderi said that breast tumors are the most common diseases in women, 90 percent of breast tumors are benign and 10 percent of tumors are cancerous. Causes of the disease are unknown although heredity, diet, radiation and medicine plays a role, he added. Symptoms of breast cancer includes painless presence of mass in breasts, therefore periodic examination is required and if detected the Center rehabilitates and removes the tumor then plastic surgery specialists can surgically reconstruct the breasts, he explained. – KUNA 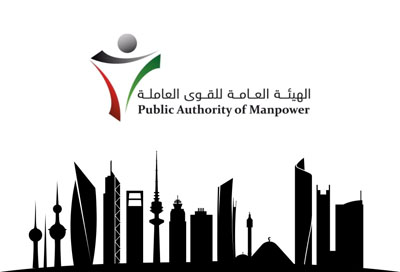 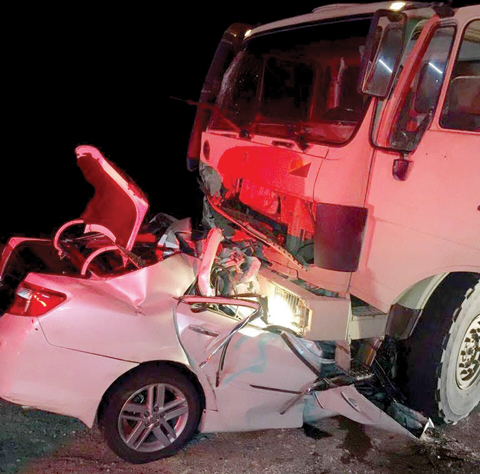