MANILA: A growing measles outbreak in the Philippines killed at least 25 people last month, officials said yesterday, putting some of the blame on mistrust stoked by a scare over an anti-dengue fever vaccine. Most of the dead are children and the toll is expected to rise as more cases are confirmed of the highly contagious disease, which has made a worldwide resurgence in recent years. Figures from the Philippines’ national health authorities show cases jumped from 791 in 2017 to 5,120 last year. There were 1,813 confirmed cases in January alone.

The most recent numbers available show measles killed 30 in the first eight months of last year, and five in all of 2017. Authorities said vaccination rates in the Philippines have been declining for years, but also pointed to the recent controversy over the safety of the Dengvaxia dengue vaccine. “The measles vaccination coverage has been in decline in the last five years,” health undersecretary Eric Domingo told a press conference yesterday.

“In the recent years, it was the issue of Dengvaxia vaccine that contributed,” he added, as the government pushed parents to get children vaccinated. The scare started in late 2017, shortly after the Philippines gave Dengvaxia to some 837,000 students as part of a public immunization campaign. The vaccine’s maker, Sanofi, set off a panic when it said a new analysis showed Dengvaxia could lead to more severe symptoms for people who had not previously been infected with dengue.

Sanofi has unequivocally said its product is safe, but Manila still halted the campaign and left hundreds of thousands of terrified parents wondering if their children were at risk. The World Health Organization in November 2018 warned that measles cases globally had jumped more than 30 percent in 2017 compared to the previous year, in part because of children not being vaccinated. San Lazaro hospital in the Philippine capital reported more than 50 deaths from measles and over 1,500 patients in January alone, which is subject to health department confirmation.–AFP

Protesters rally in downtown Khartoum in support of detained 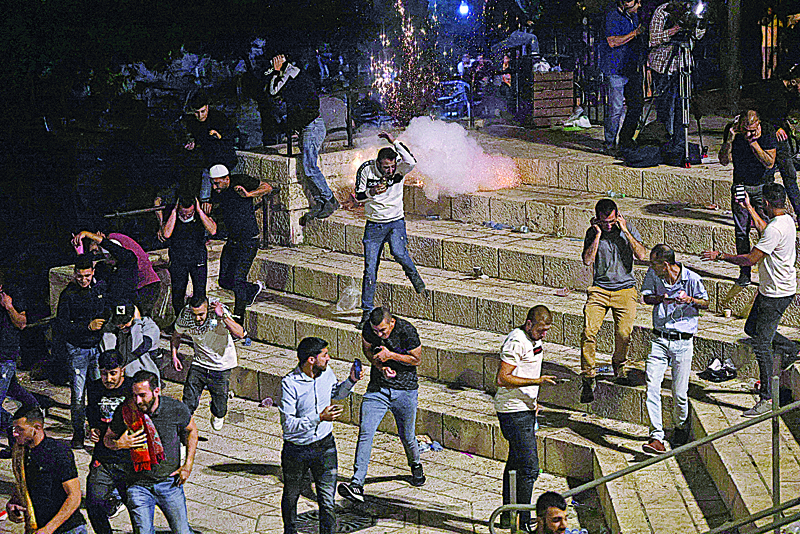 ‘Silence is not an option’ in east Jerusalem 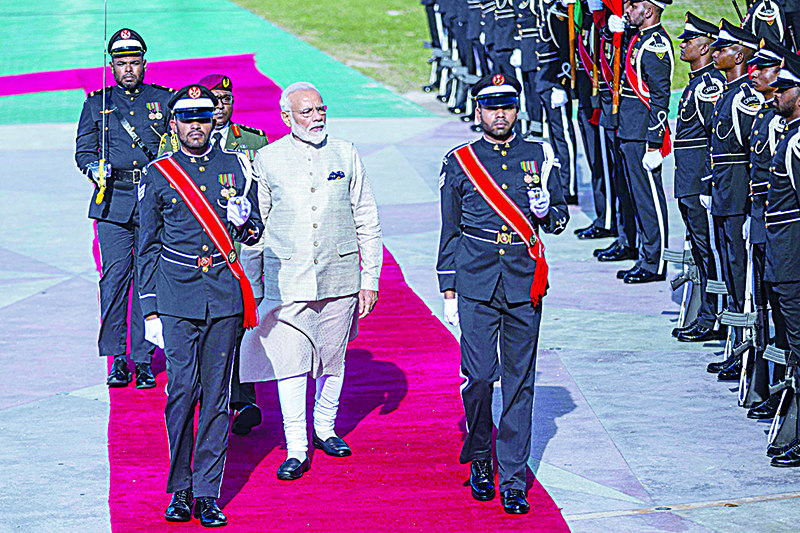 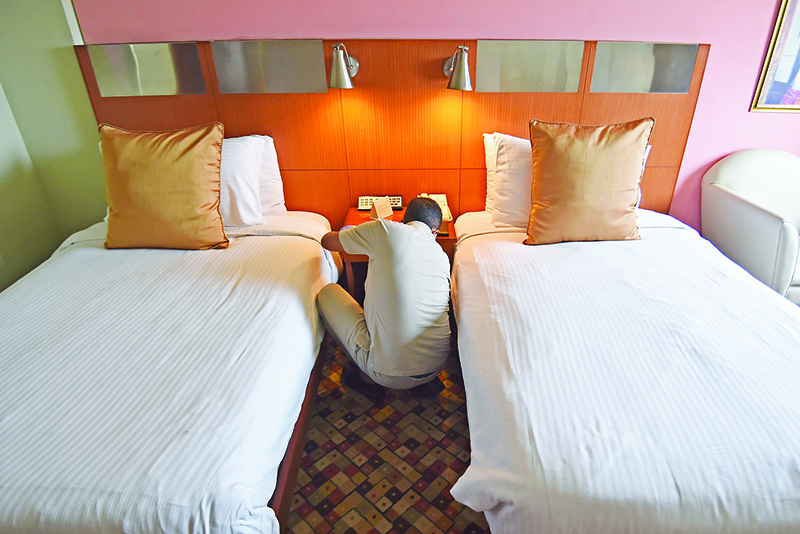 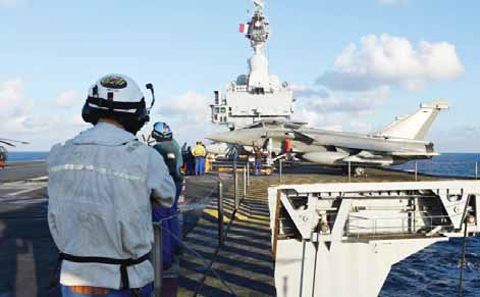 Russia pounds IS targets in Syria