MANILA: A ban on domestic workers coming from the Philippines has been lifted, ending a months-long diplomatic standoff between labor-importing Kuwait and Manila. Earlier in the week, Manila lifted the ban on the deployment of semi-skilled and skilled OFWs to Kuwait after the two governments reached an agreement on protecting Filipinos working in Kuwait. “Upon the recommendation of Special Envoy to Kuwait Abdullah Mama-o, President Rodrigo Duterte tonight (Wednesday night) instructed Department of Labor and Employment (DOLE) Secretary Silvestre Bello to totally lift the ban on the deployment of Filipino workers to Kuwait,” Presidential Spokesman Harry Roque said.

Domestic helpers from the impoverished Asian nation were banned from traveling to Kuwait for work in February. Duterte ordered the ban following the gruesome murder of Filipina domestic helper Joanna Demafilis. Her body was found in a freezer in an apartment in Maidan Hawally. The ban triggered a diplomatic row between Kuwait and the Philippines, further aggravated by social media videos of Philippines embassy staff rescuing allegedly abused maids from homes in Kuwait.

Kuwait condemned the incident and insisted this was a flagrant violation of its sovereignty. Philippine Foreign Affairs Secretary Alan Cayetano apologized if the videos offended the sensibilities of Kuwait, which accepted the apology, but declared Philippine Ambassador to Kuwait Rene Villa persona non grata and asked him to leave the country. The following day, Duterte asked his nationals to go back to the Philippines, stressing that the deployment ban on workers from the Philippines will now be permanent.

But backdoor negotiations continued, and on Friday, Kuwait and the Philippines finally signed an agreement for the protection of OFWs. It was signed by the foreign ministers of both countries. Overseas Workers Welfare Administration (OWWA) Deputy Administrator Arnell Arevalo Ignacio is still in Kuwait to lay the groundwork after the ban on domestic helpers is lifted. Laila Venturina, owner of Faraj Ashkhanani Agency, was elated. “Wow, thank God! I was expecting the ban to be lifted in the first week of Ramadan, but he lifted it earlier. So I am very happy about it,” she said.

An ardent supporter of Duterte in Kuwait who spoke to Kuwait Times on the condition of anonymity expressed disappointment over Duterte’s move. “The president just lost one diehard supporter. I felt betrayed by him giving in so easily to the demands of the Kuwaiti government. I respected him before, but after this, I don’t know. I am totally disappointed,” she noted. “I know employers won’t follow the agreement. He should’ve at least waited until Ramadan is over before deciding to lift the ban on domestic helpers. What a waste of support and energy for this president,” she said.

“I have my cousin here in Kuwait who is working as a housemaid. Until now, she can’t even hold her salary. It is sent directly to her family in the Philippines. She always complains of overwork and no day off. And now we have this news! I am not happy,” she reiterated. Approximately 260,000 Filipinos live and work in Kuwait, and 160,000 of these are household service workers, according to government estimates.

Trump discloses payment to attorney who paid off Daniels 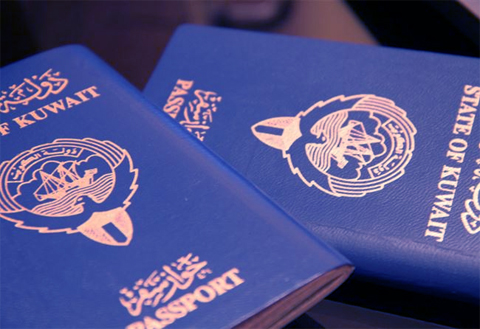 No visa for Kuwaitis to visit Russian Far East 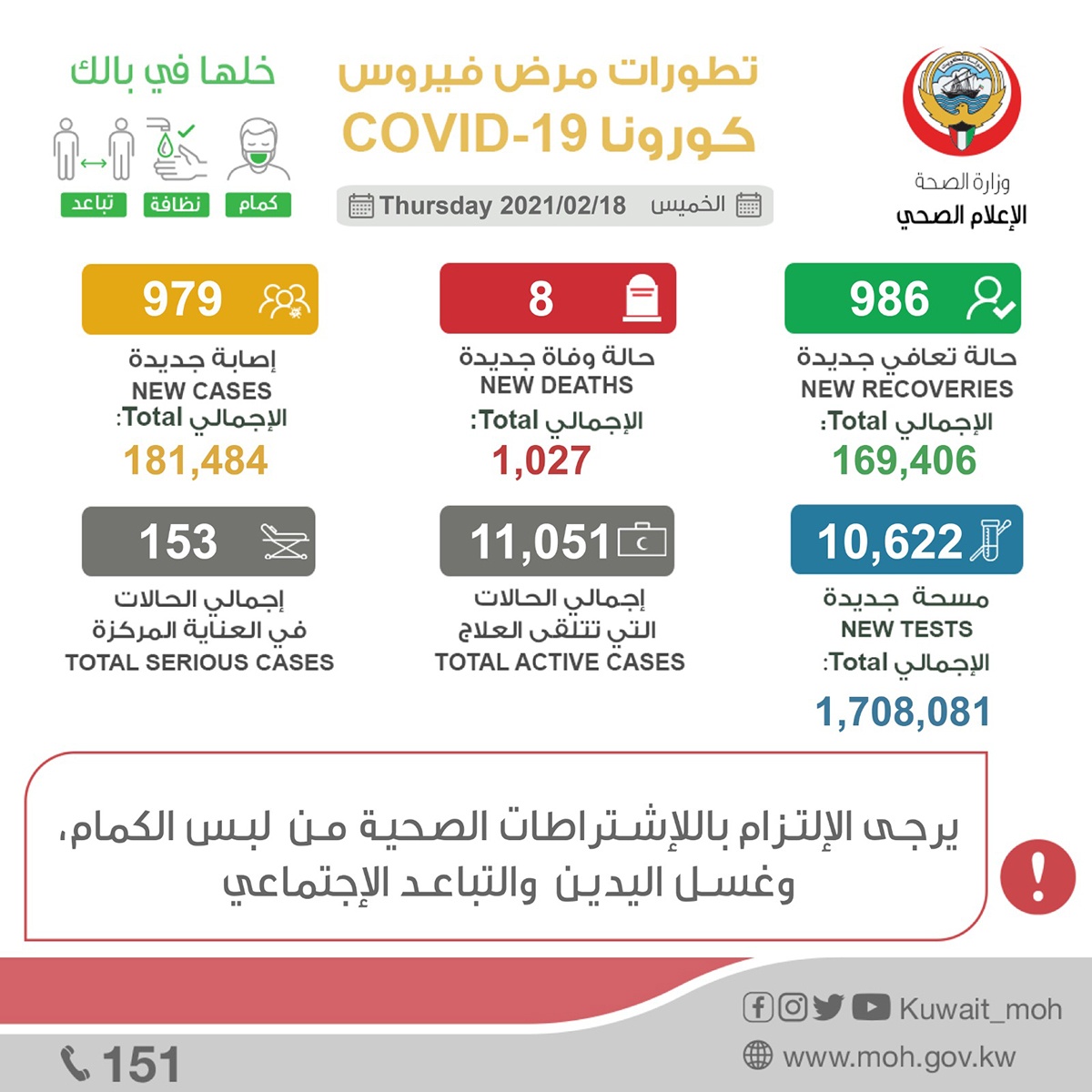 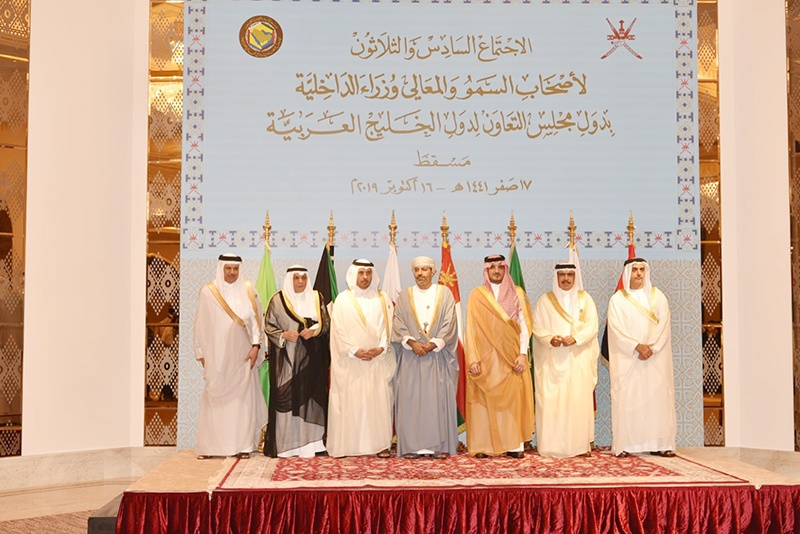