MANILA: Philippine President Rodrigo Duterte has appointed his main political rival, Leni Robredo, his “drugs tsar”, after the opposition leader expressed alarm about the high death toll in his anti-narcotics campaign and said it needed a fresh approach. The appointment follows critical remarks by Robredo during an interview with Reuters, and in subsequent media appearances, which angered the volatile Duterte and led to a torrent of social media fury at Robredo, who is his vice president but has no role in his administration.

Duterte’s spokesman announced Robredo’s appointment yesterday as co-chair of an inter-agency panel on drugs, which he said was genuine and not a cynical political play to discredit her, as her camp believed. The president has ordered all agencies to give her their full support. “If she has been criticizing the drug war as ineffective, then there must be ideas on her mind to make it effective,” Panelo said on television.

Robredo, 54, was elected separately to Duterte and is among a growing number of critics who say his approach has boosted his tough image but had little impact on the drugs trade or addiction rates. She did not immediately confirm if she would take the job. Her spokesman has said she would not be a scapegoat for the shortcomings of Duterte’s war on drugs.

He remains hugely popular because of his defiance of the international outcry caused by his signature crackdown, which human rights groups say involves systematic executions and police cover-ups. Police reject that and say the nearly 7,000 people they killed were armed drug suspects who resisted arrest. Duterte is furious that the UN Human Rights Council wants to investigate the killings, adding to an ongoing preliminary examination by the International Criminal Court (ICC), of which Duterte has cancelled the Philippines’ membership.

Obliged to accept
Allies of the president urged Robredo to take the post while the Dangerous Drugs Board and police said they welcomed her experience, ideas and new perspective. Political analyst Ramon Casiple said that politics aside, Robredo was not in a position to decline. “There’s the obligation, not just a personal decision. If you were elected and the president sought for help, you will,” he said. Duterte has openly insulted Robredo, who leads a party with diminished power and influence. She advocates tackling drugs from a health, social and community perspective, including prevention and treatment rather than a largely police-centred approach.

Activists say police are operating with impunity, with the implied support of a president who once vowed to kill 100,000 dealers, and he would be happy to slaughter millions of addicts. He has since said he uses hyperbole to stress a point and denies inciting murder. Estimates of the number killed during the drugs war vary significantly, but thousands of users and alleged dealers have wound up dead outside of official police operations, many in mysterious circumstances.

Robredo on Oct 23 told Reuters that international help, including from the United Nations and ICC, should be sought if the government refused to change tack and stop abusive police. On Duterte’s approach, she said: “Obviously, it’s not working.” Gwendolyn Pimentel-Gana of the Commission on Human Rights was hopeful Robredo could stop the killings. “Are we going to look at addicts as victims?” she said. “The approach would not be to kill them but to rehabilitate them.” – Reuters

A digital war unfolding in Mali 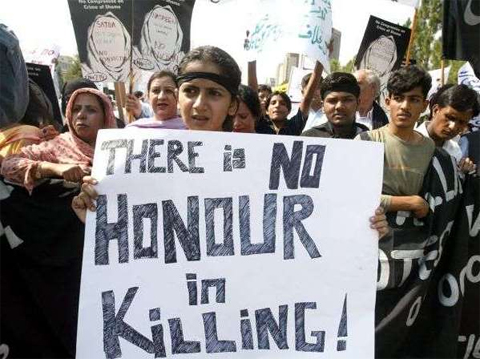 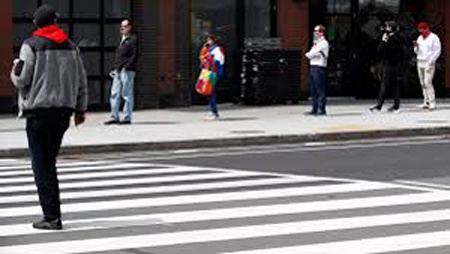 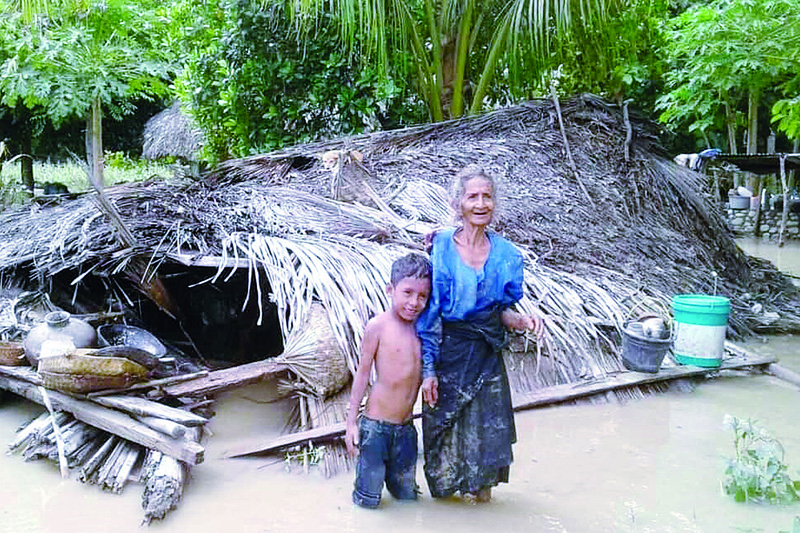 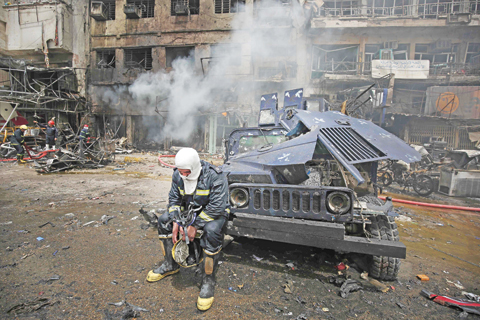